If you’re not familiar with the medicine baby’s taking, you’re probably not alone.
Save article
ByLinda Lagemann, PhD
UpdatedAug 2017 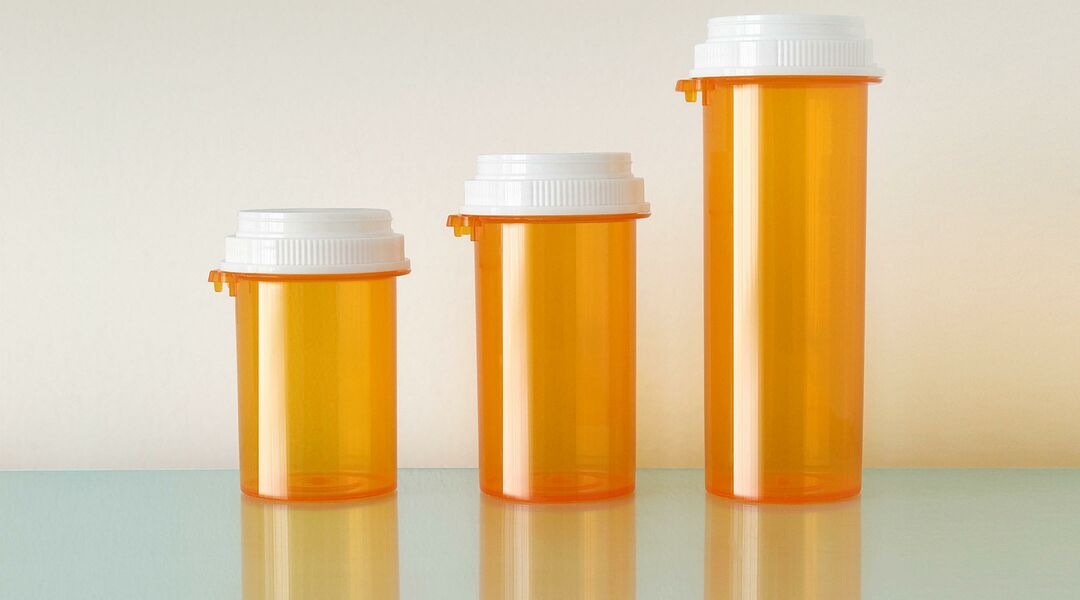 Linda Lagemann, PhD, is a mental healthcare policy expert and Associate Clinical Professor at the University of California San Francisco Department of Medicine. She worked as a clinical psychologist for 23 years before closing her practice and focusing on policy and legislation, at the State and Federal levels, to put protections in place for children affected by the psychiatric pharmaceutical industry. These are her views and do not necessarily reflect the views of The Bump.

It’s important that everyone, especially our most vulnerable, have access to proper healthcare and medicine. But if you’ve found yourself second guessing a pediatrician’s prescription for your baby, you may have good reason to trust your gut.There is a national trend to over-medicate—most recently, with psychiatric drugs and babies.

I was a clinical psychologist for 23 years, but I closed my practice after observing that the field had become dominated by psychiatric labels and drugs that had gone unchecked and were causing harm. Someone’s getting rich and someone’s getting hurt. Because of the financial gains to be made by the pharmaceutical industry, babies age 0 to 1 make up the fastest-growing market for all psychiatric drugs. These powerful drugs are being prescribed for everyday parenting challenges, for instance, getting baby to sleep through the night. There are currently 300,000 babies in this age range on a psychiatric drug in America.

Here’s why this is potentially problematic. All psychiatric drugs target the central nervous system, which encompasses brain function. Babies’ brains are developing at a rapid rate, and no studies have been done showing how these drugs affect them. Babies are considered too risky to test. Their use is experimental, or “off-label,” meaning the drug is being given for something or to someone that does not have FDA approval. There is no science to support that it is safe or helpful.

We believe we can rely on the FDA to ensure that what’s being prescribed to our children is safe and effective. And while the FDA has added more warning labels to most psychiatric drugs, they don’t actually regulate the practice of medicine. What most people don’t know is that if a drug receives FDA approval for any purpose, it can then be prescribed by a doctor for any other purpose and to a person of any age. And that means your baby, for example, may be prescribed something like Risperdal for irritability. But you may never know that Risperdal is an antipsychotic intended to treat schizophrenia and bipolar disorder in adults.

Essentially, it’s up to the pharmaceutical companies to regulate themselves and the Department of Justice to monitor industry misuse. A 2015 piece in The New York Times exposed that many child psychiatrists claiming psychiatric drugs are beneficial are financially backed by the pharmaceutical industry. The US Department of Justice has since filed claims against several of the large psychiatric drug manufacturers for, among other things, falsifying studies and paying a psychiatrist to put their name on a “study” the company wrote in order to get it published in a peer-reviewed journal.

The best advice I can share with you is trust your instinct, and be aware that the drugs below are the psychiatric drugs commonly being prescribed to infants.