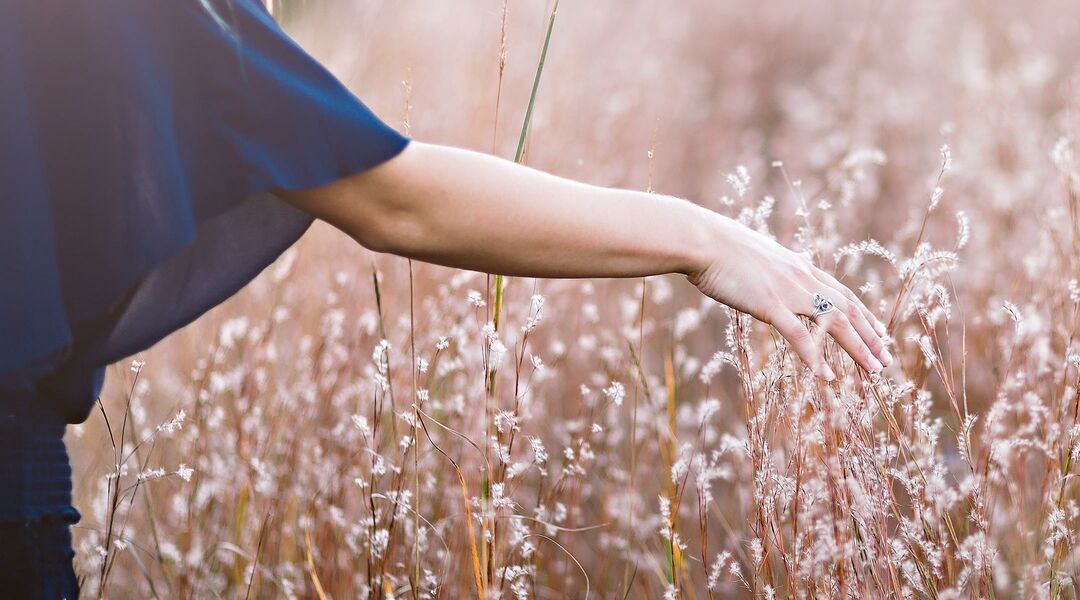 We’ve already introduced you to  Maria Kostaki,  Kelley Clink,  Kamy Wicoff and  Susie Orman Schnall. This week, Jane Porter : mom of three, author of 50 novels and founder of Tule Publishing. An advocate for writers, especially female writers, Porter’s heroines succeed and fail and learn to love themselves, just like she did.

I’m a mom of three boys — 20, 16 and 6. As a new mom in 1995, I read every parenting book, and attempted to follow every smart parenting tip. I was a teacher long before I became a mom and entered motherhood with high expectations…for me, and my firstborn.

That firstborn was a marvel, too. Bright-eyed, quick to laugh, smart, attentive, sweet, he was really a dream, and I adored this baby boy. He got me as a mom, and picked up on verbal cues and mood almost effortlessly. I loved how he developed a big vocabulary early, and was always so helpful to his father—a paraplegic since the age of 25—and me.  When his baby brother arrived 3 1/2 years later, this first born made everything easier…until he realized he now had to share parents with the new ‘puppy.’

The second boy had a totally different personality. He was quieter and less expressive.  He talked, crawled and walked late. He loved his family, though, and his big brother most of all. The big brother could do no wrong, even though big brother wasn’t sure he wanted a toddler following him everywhere.

As the second baby became a toddler, the marriage hit snags, and became increasingly volatile before finally imploding. The boys, 9 and 5, were caught in the middle.  It was bad. There is no other way to say it. The boys should have been better protected and they weren’t. The divorce left scars, including fears of abandonment and the foundation for depression.

When I remarried years later, and became a mom for the third time, everything changed again. Like the first two, baby no. 3 was a medical miracle only conceived after much fertility assistance, and I was just so glad he was here, present, after a very difficult pregnancy. I was 45 when this third son arrived, and I was a different mother then I’d been in my early 30’s. I knew more about infants and wasn’t perturbed about nursing, or getting a baby to latch on, or when to introduce food, or how to get a newborn to gradually sleep in longer stretches. Instead of worrying about real or perceived milestones, I allowed myself to just enjoy this last mid-life baby. And I have. He is a gift.

I confess that this last son, now a cheerful, extroverted, confident and charismatic 6 year old, has watched far more Cartoon Network then is good for him  He knows every swear word and yet struggled with reading in kindergarten this past year. When the teacher conferenced with us repeatedly about his inability to write the alphabet (he could sing it just fine), I was concerned, but calm. He’d learn it, I’d say. He will get it. He just might need more time.

I wasn’t chill with the older two. I pushed the older two. I made sure they were ready for school and could enter kindergarten ‘ahead,’ because I wanted those first two to succeed.  As a former high school teacher, I know how important reading is. And so I pushed. I pushed those boys a lot.

I have stopped pushing.

I have begun watching, waiting, listening.

The boy I absolutely adored, the boy who became a tremendous athlete and excelled in school, began to struggle late in high school and then shattered his freshman year of college, living far away in Texas.  Back home with me again, he is trying to find his new self, and we all attempt to come to terms with who he is now. He is not the same person, and I think we all miss who he once was. Bipolar disorder runs in my side of the family and so I am no stranger to it, but the mood disorder varies from individual to individual and we are still grappling with the present and the future. He was my most ambitious son, and had set big goals for himself, and he’s afraid now he’ll never be able to have the life he wanted. If he struggles to get through a day at times, how can he run a huge organization? How will anyone respect him if he doesn’t respect himself?  I rarely discuss this publicly because it’s personal, and privately heartbreaking. You want so much for your children, and this is the last thing you’d want for your son or daughter.

And yet now that this is here, with us, we must function like a family. We must circle our wagons and develop new strategies. The one who taught me this was the youngest son.

When my oldest was out of his mind with mania, my youngest boy, then not yet 5, would take his big brother’s hand, and hold it, and tell his brother that he loved him. When the oldest would rip his shirt off his body and cry with confusion and pain, the youngest would just hug him to calm him and tell him everything would be alright.

Mood disorders are not pretty. But then, life is not always pretty. And yet we can’t ever give up…on hope, on life, or each other. My sister, who is bipolar, has become a rock for us, and my son. She reminds me frequently that this is what family is for. Family is to protect. Which is why family requires commitment, hard work and trust.

We women are hard on ourselves. We can’t be good enough, or perfect enough. Despite best efforts, we don’t always get it right.

We will, despite those best efforts, fail, and hurt the children and people we love. But we can also help heal through steadiness, love, and community. We can use each other for support. We can commit to the well-being of not just our families, but our communities.  One doesn’t have to be perfect. One just needs to be resilient. Tenacious.

I realize now that I might try to do everything just right, but it might not be enough to protect from illness, trauma, or tragedy, and so I parent now with more laughter and less tension. I parent with a nod to reality. I parent with compassion for me, and other moms.  We can still set the bar high, but we must understand we are just people…complex, layered, different. Different is good. We are meant to be unique. Our gifts are to compliment each other’s.

This is why I write books about good women who try hard and succeed and fail. Women who love their families even as they struggle to sometimes love themselves. In 1995 I was sure I would raise smart, healthy, happy children. It was the goal. The expectation. Yet now I know better. Parenting isn’t a slam dunk. Life isn’t a straight and easy path. There are detours and bumps, dips and jagged falls, but as long as we strive together, we can travel great distances.  We can lean on each other, and grow as women. As parents.  Mothers.

My goals for my older sons are shifting. My 16 year old is about to start his junior year of high school and preparing to take his SAT/ACT tests. He isn’t sure, though, what he wants to be. I tell him that is fine. He doesn’t need to know the future now. He just needs to be himself.  And this is true. We need authentic lives. We need to be honest and real.  And we need love. And that’s what this mom now knows.

Love saves. Love heals. Love will keep us together.