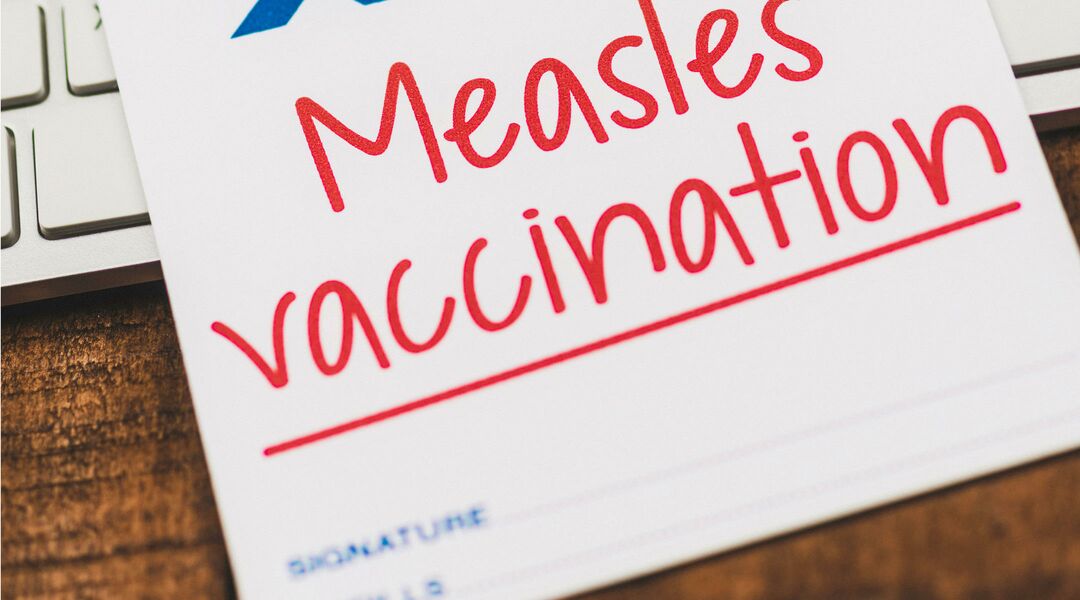 Communication between doctors and parents is essential, but it might not be effective at making change.

In light of the resurgence of the vaccine controversy tied to last year’s measles outbreak, public health professionals are trying harder than ever to get moree parents on board with immunizations. But studies show educating parents on the safety and effectiveness of vaccines usually still won’t convince antivaxxers to change their minds.

“The intervention was designed to involve parents and respect where they were coming from, respect that they wanted what was best for their child and the provider wanted that, too,” study lead author, Nora Henrikson, tells KQED’s news blog State of Health. Vaccinations would still be strongly recommended.

In spite of a 45-minute training session for doctors and additional written materials and emails, the intervention was a bust.

Of the 347 mothers of newborns involved in the study, there were no statistical differences in vaccination rates between women placed in clinics where doctors had received the training compared to women placed in other clinics.

“Obviously we were hopeful that it would improve vaccine hesitancy, so we would have preferred to see a different effect,” Henrikson says. “But it really raised more questions about what other projects we could do moving forward.”

Next steps include focusing even more on those who are neither antivaxxers nor pro-vaccines.

“There are people in between,” says Henrikson, “and we’re still understanding that, and at what point do people really have all the information they need?”