Why You Should Praise Less, Sleep More, and Tell One Lie to Raise Well-Adjusted Kids

We did the heavy reading so you don't have to. 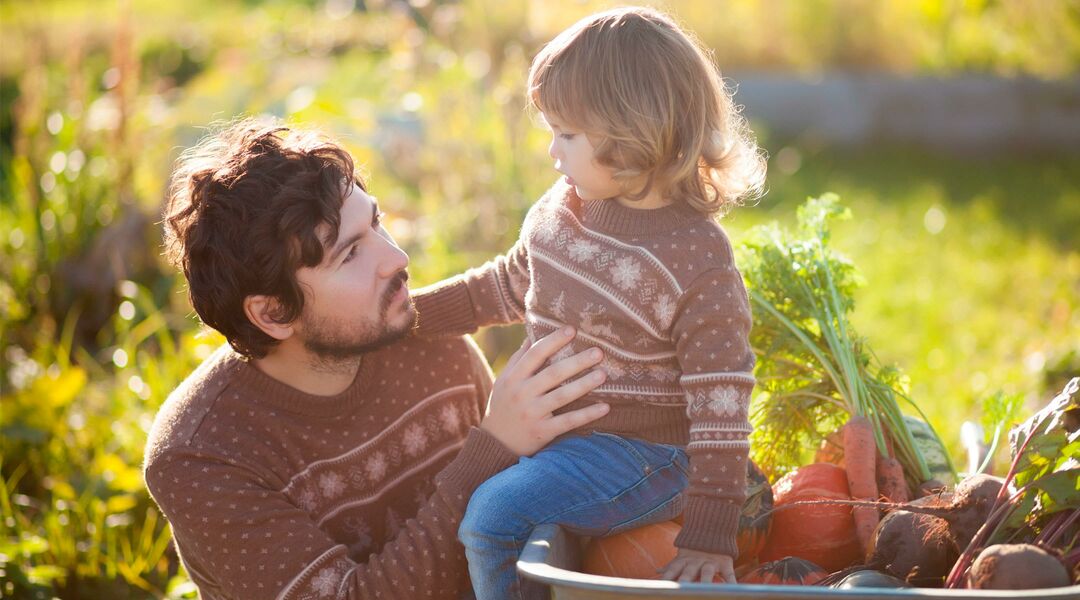 You’ve heard of 2009’s Nurture Shock by Po Bronson and Ashley Merryman. It’s one of those modern classics in the parenting genre that takes on all the conventional wisdom, popular myths and outdated and discredited research you’ve been fed (with a tiny spoon). But, alas, when you get home from work, Better Call Saul trumps deep data about discipline and sleep training. So it sits on the shelf.

You can leave it on that shelf, because contained below are the cherry-picked insights from Bronson and Merryman. They say that parents should disabuse themselves of this notion they know all (and see all) and embrace not being a perfect parent. Then, they should rely on pithy book recaps from parenting websites to tell you how to raise your kids. That’s a scientific fact. (Not actually a fact.)

Nurture Shock doesn’t try to be a comprehensive guide to child-rearing, but it does shine a light on those corners where bad science and weird lore have led to ineffective child-wrangling. Compelling (and concise) info below:

1. Praise Is Screwing Up Your Kids

Ever since a few days after Woodstock, people have believed that they are special and smarter than others. Those people had kids, and they told their kids they were special and smart, believing it would improve their confidence to face intellectual challenges. Dr. Carol Dweck of Stanford doesn’t mean to melt your unique snowflake, but she’s found an abundance of evidence that quite the opposite is true.

2. Sleep Deprivation Is Screwing Up Your Kids

Ninety percent of American parents surveyed think their children are getting enough sleep, but 60 percent of teens surveyed reported extreme daytime sleepiness. Go ahead and blame Snapgram (or InstaFace, or whatever the kids are doing on their phones), but it doesn’t change the fact that teens don’t get enough sleep. Even worse, younger kids are sacrificing sleep for homework, extracurricular activities, and quality time with their guilt-ridden, workaholic parents.

Cool it with the over-scheduling. All that “enrichment” and college application fodder won’t even stick in the addled brain of a sleep-deprived child.
Dr. Judith Owens says you should think of sleep as a basic necessity for your child’s well-being: “Would you let your daughter ride in a car without a seat belt? You have to think of sleep the same way.”

Maybe it’s good intentions. Maybe it’s discomfort. But caucasian parents (especially socially progressive ones) generally don’t talk about race with their young children beyond vague, happy platitudes about being the same on the inside. Because kids are “prone to in-group favoritism,” without any real talk about race, this striving to be “color-blind” can actually lead to white supremacist attitudes among white toddlers. And there’s nothing cute about a 3-year-old with a face tattoo.

4. Your Lies Are Screwing Up Your Kid

You think that your kid would never lie to you, and if they did, you would know. You are wrong.