Smoking Near Toddlers as Bad as Smoking While Pregnant 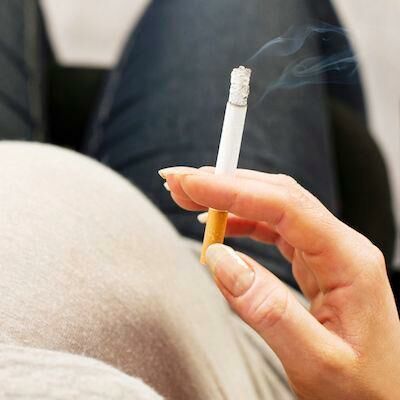 If you need another reason to quit smoking, we’ve got it. It turns out that smoking around a toddler can have the same effects on the child’s future weight gain as smoking while pregnant.

Researchers from the  University of Montreal and CHU Sainte Justine Research Centre found that by the age of 10, kids who were exposed to smoke (intermittently or continuously) had waists up to 3/5 of an inch to a full inch wider than their peers. Additionally, their BMI scores were .48 to .81 points higher.

“This prospective association is almost as large as the influence of smoking while pregnant,” says Linda Pagani, lead author of the study.

Wondering if other factors come into play, like different lifestyle choices of parents? Pagani explains this study specifically identifies the effects of secondhand smoke, which 40 percent of children worldwide are exposed to in their own homes.

“Early childhood exposure to secondhand smoke could be influencing endocrine imbalances and altering neurodevelopmental functioning at this critical period in development,” she says, explaining that vital systems which grow and develop until about 10 years old become damaged.

It’s also important to note secondhand smoke affects kids more than anyone else; young children have two to three times the ventilation needs of adults. 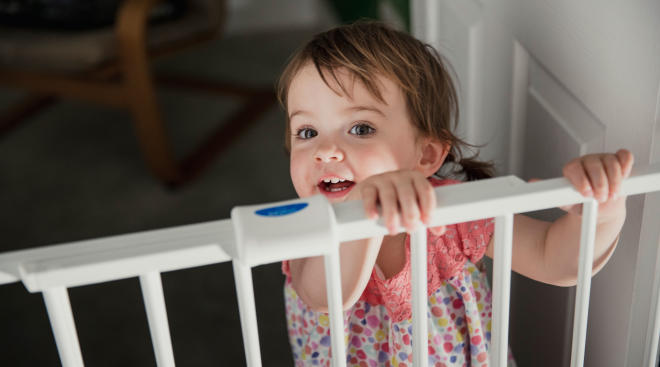 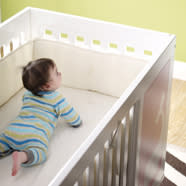 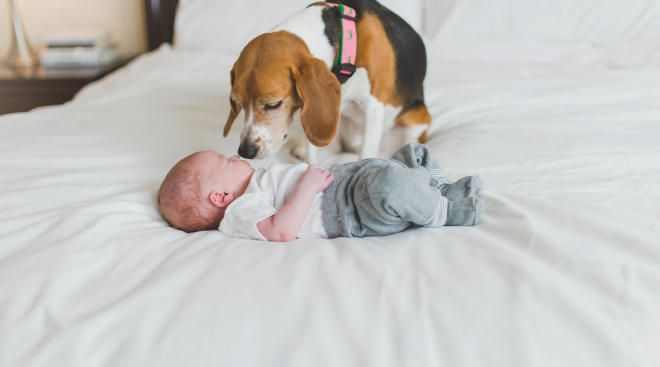 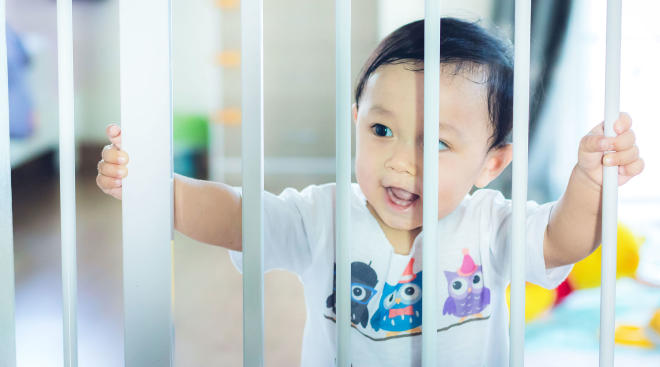 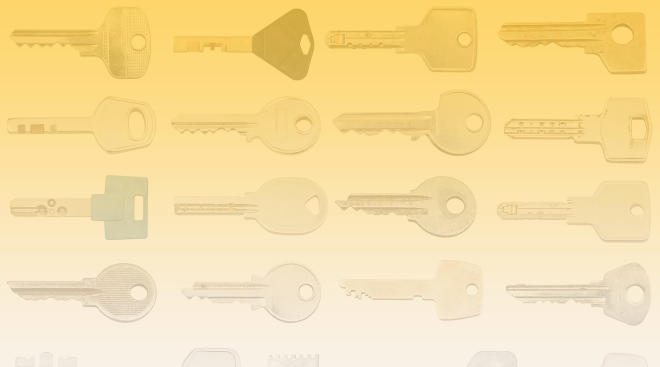 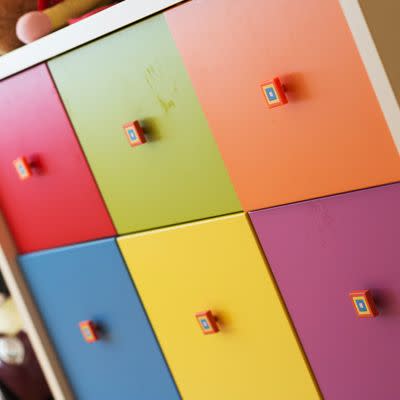 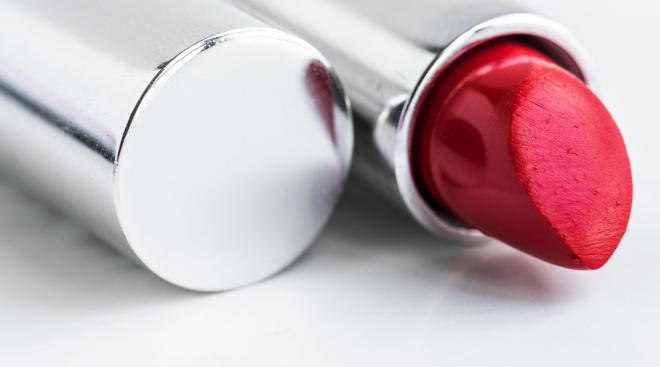 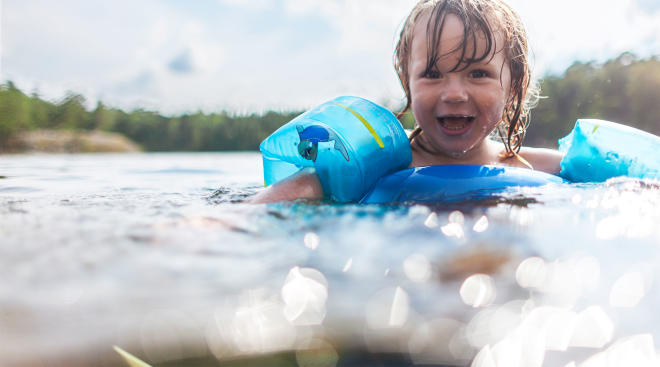 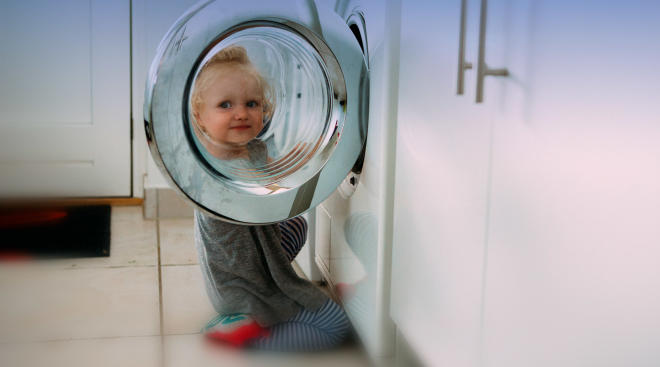 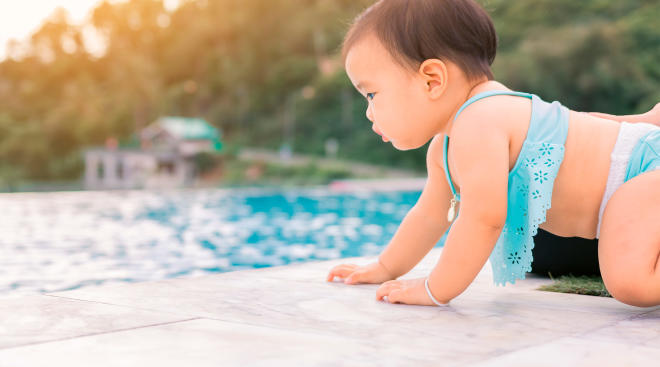 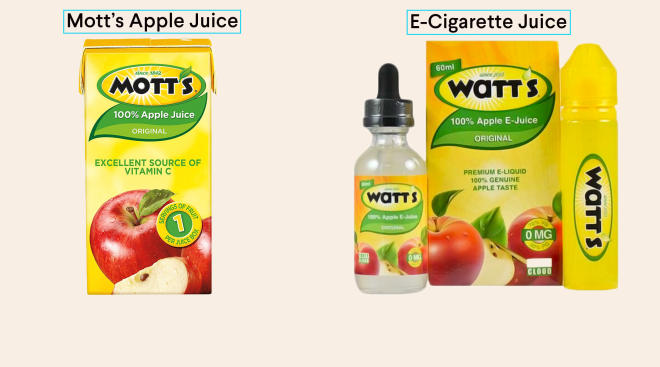 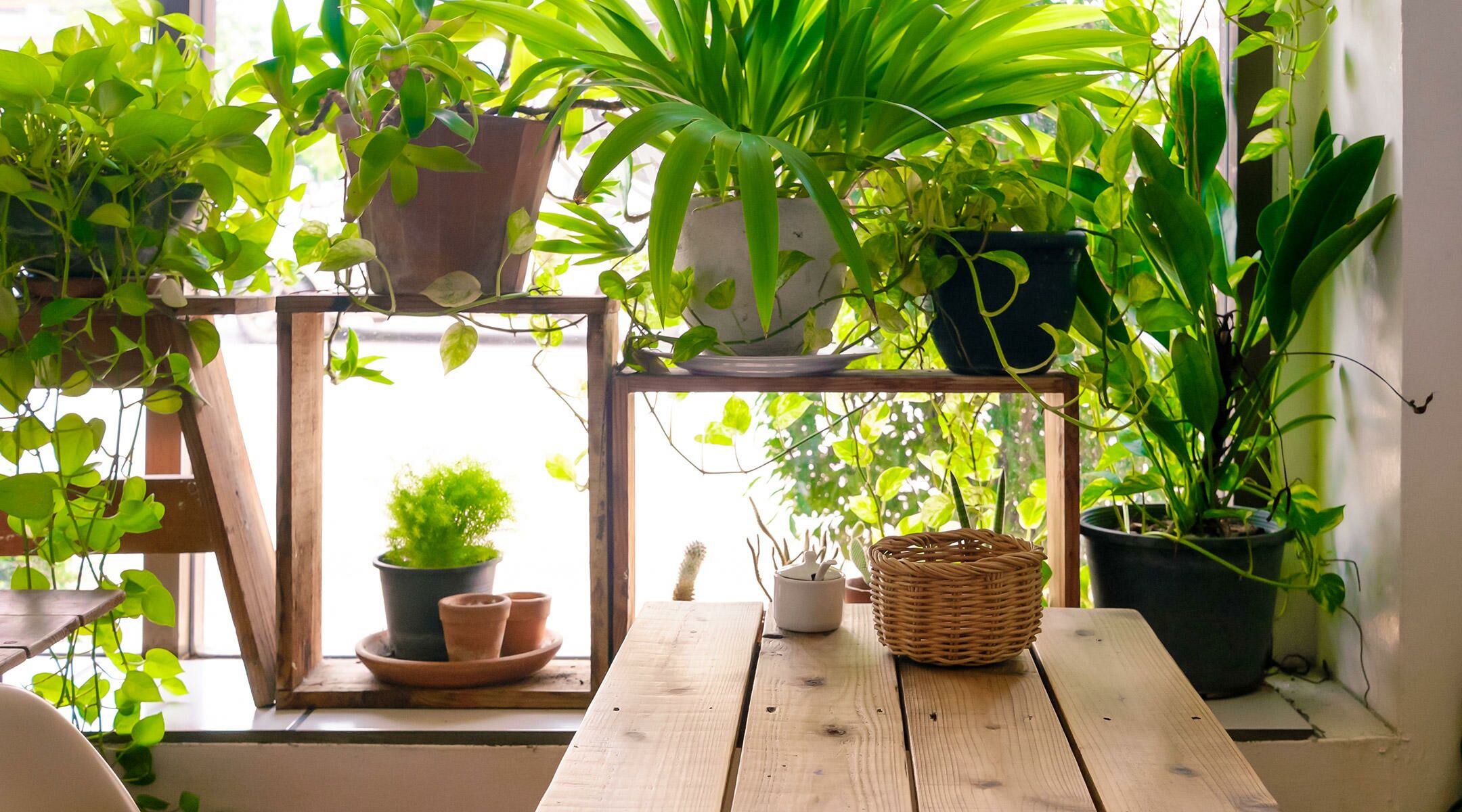 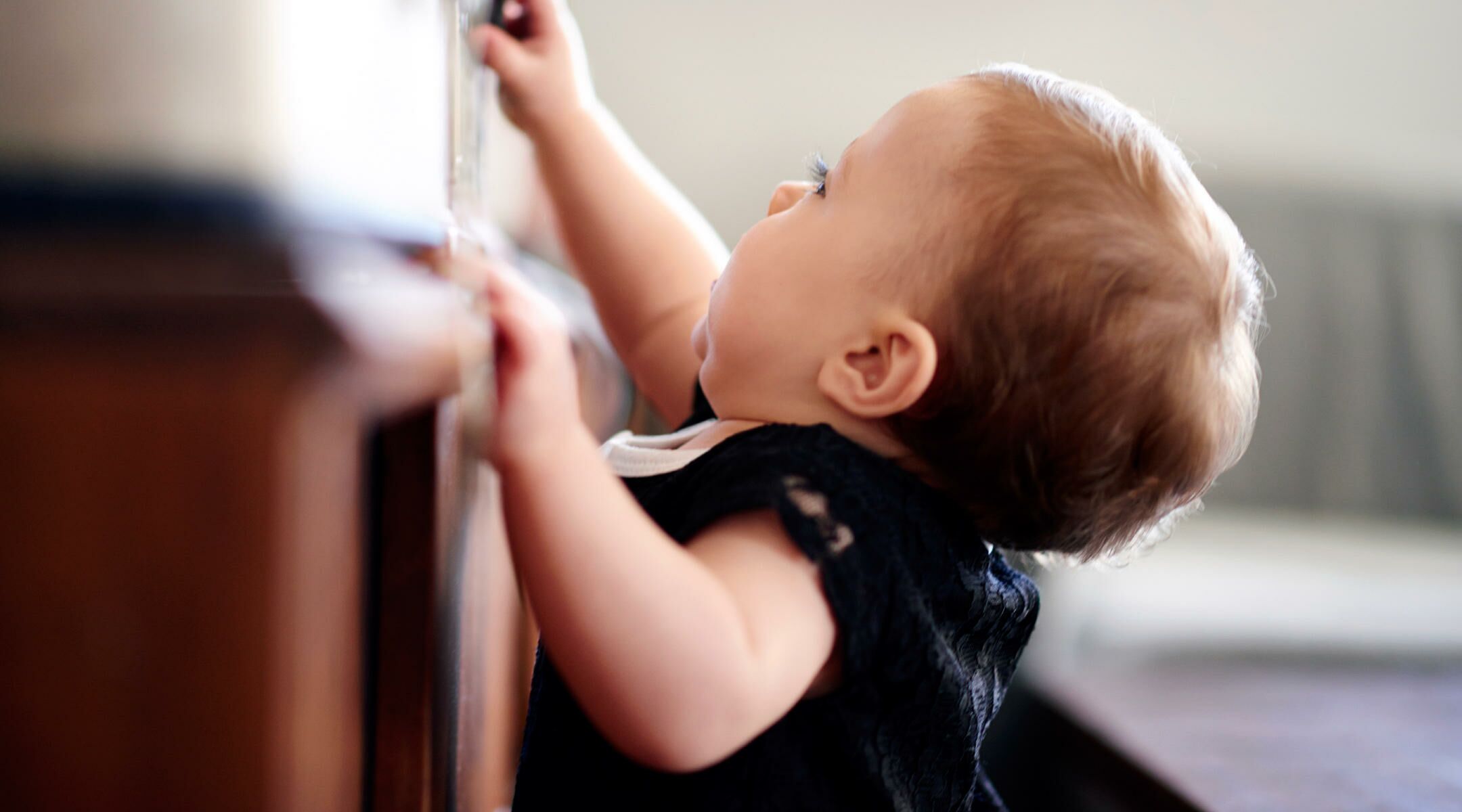 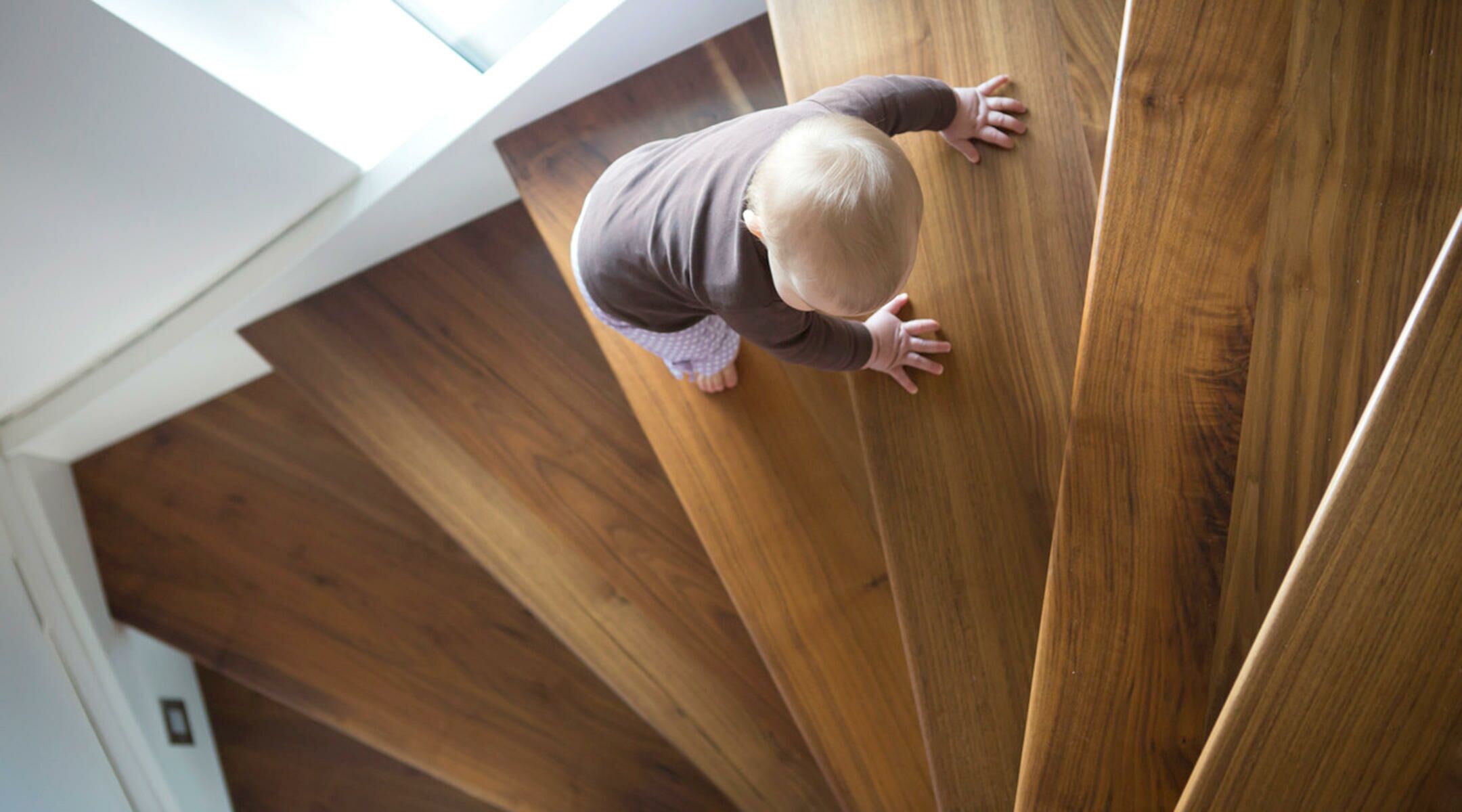 Childproofing Checklist for a Baby on the Move
Article saved.Go to My Saved Articles
Article removed.