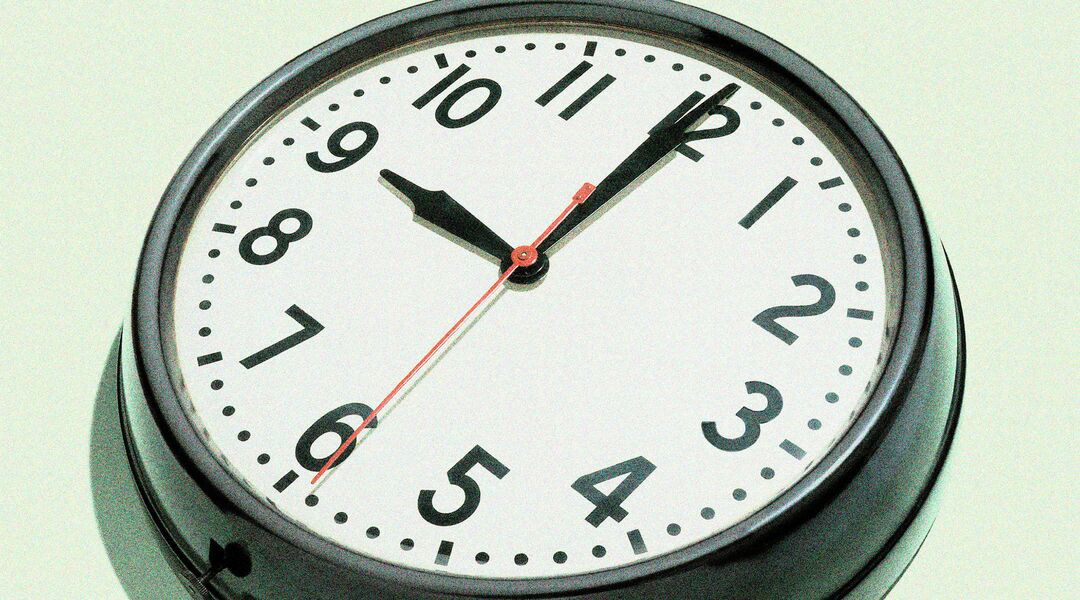 Last week, Jane Porter talked about life after divorce and parenting a bipolar child. And we’ve already introduced you to  Maria Kostaki,  Kelley Clink,  Kamy Wicoff and  Susie Orman Schnall. This week,  Robin Antalek , author of The Summer We Fell Apart (HarperCollins 2010), which was chosen as a Target Breakout Book. Antalek explains how her daughters have fueled her writing career, and what being an author is like when time is no longer your own.

My first daughter arrived during an ice storm at the tail end of January after a 24-hour plus labor odyssey. On the day we brought her home it took my husband over an hour to chip away at the thick coating of ice on our rusty Saab. We weren’t even out of the hospital parking lot when we realized how inconvenient a hatchback was for navigating a newborn, a car seat and the multiple buckles and safety restraints. The Lamaze classes had prepared us for before, sort of, but we hadn’t given much thought to after besides the outfit she wore home.

After was an entirely different beast.

After demanded our full attention.

After didn’t like to sleep. But After loved to eat at all times of the day and night.

After made us realize quickly that we were no longer in charge.

As a part of my suitcase for the hospital I included many items that I found on a labor list in a magazine in a doctor’s waiting room. There was a carefully curated cassette tape of music – (this was the nineties) – a tennis ball for rolling out the labor cramps (Cramps! What a sweet lie of a word) pajamas from home so I wouldn’t have to wear the hospital gown, a novel (while the nurses cared for my baby) some lotion, lip balm and a journal of hand marbled paper to record the first tender moments of my child’s life. As a writer I imagined this to be the most important thing I could take with me to the hospital.

I never listened to the music because we forgot the cassette player. The tennis ball? When the labor cramps really kicked in the last thing I wanted my husband to come at me with was a tennis ball. The pajamas? I had been through a bloody massacre. I could care less what I was wearing. The novel? I’m still laughing.  Lotion? Lip balm? I was lucky that I could hobble to the bathroom to wash my face and rinse out my mouth.

Late on that first night I was too wired to sleep, my husband and baby daughter asleep, I finally had an urge to write everything down. I imagined this to be the first entry of a year of milestones so that one day I might hand my daughter this book and she could read about her first year of life.

This is what I wrote: Welcome to the world sweet baby girl. Your dad and I are so in love with you. You are perfect. You are ours. We can hardly believe it.

That’s the only thing I ever wrote in that journal. Until that first baby girl was around 18 months old and I had just begun to slip back into my old life, I didn’t write much of anything beyond a grocery list. After, to help pay the bills I wrote grants, a column for the local paper and at the same time found my fiction voice again. As my daughter turned two I gained entry into a selective fiction workshop. From there I published my first short story about a woman who finds herself unexpectedly pregnant, as was I again with what would turn out to be daughter number two.

When I was childless time was endless, and now it came to me in increments sometimes too small to measure. But those demands on my time worked. I produced volumes of writing under child-imposed deadlines. When the girls were old enough to be in school I gave myself those hours to ignore the dishes and the beds and the laundry in order to write. I didn’t come up for air until I needed to leave the house to pick them up – the walk to school often just enough to jar me from fiction to the reality of mom.

While they were still in elementary school I published more stories, finished my first novel, secured an agent, failed to sell the first novel and by the middle school/high school years had written what would be my first published novel. More short stories and another novel later, one daughter is done with college while the other is about to be and I am still writing as if they were infants, as if time were finite, as if the next hour might be the only hour I get in any given day.

My daughters’ taught me to show up and do the work, stop whining and move forward. I do it for them, but I also do it for myself. They have imbued my writing with a richness and a fullness I never would have known until they came into my life.

I might never have completed a journal for either of them detailing their firsts. But in my work they won’t have to search hard or long to find pieces of themselves woven in the pages, in the details, in the stories they have given me to tell, and the stories I have borrowed. They will always be there.