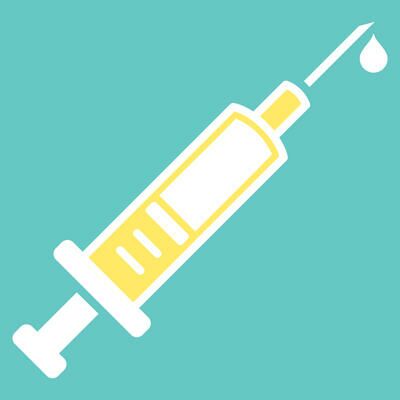 Since its 2006 debut, the rotavirus vaccine has prevented about 1.5 million health care visits for infants. (Cue victory air horns.)

The Center for Disease Control and Prevention says the number of children hospitalized for rotavirus-related diarrhea has decreased substantially, with an impressive 94 percent decrease in the 2009-2010 rotavirus season. The study was published in the July issue of Pediatrics.

The RV vaccine protects children from rotavirus, the leading cause of severe diarrhea in infants. While the estimated half million children who die from diarrhea each year are mostly from developing countries, infants worldwide are at risk for the highly-contagious virus.

This vaccine is administered orally in two to three doses, so it’s a nice change of pace from those injections that have you wincing for your little guy.

Are you following a vaccination schedule for baby?