Scientists Create ‘Spermbots’ Because They Want to Make Getting Pregnant Easier 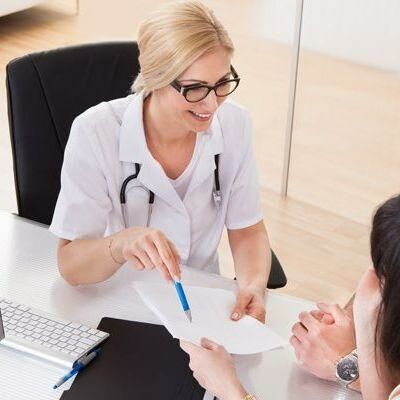 The " spermbots ," as they’re so affectionately called , are made by catching sperm cells in nanotubes and fabricating them onto a wafer (or a "chip). Once the spermbots have been fed into the tubes, they’re guided by a magnet to the egg, which increases a couple’s chance of getting pregnant.

Up until this point, researchers had only managed to get small groups of cells to cooperate. But with the creation of spermbots (FYI: I will never get tired of saying that), research teams devised a way to get the sperm to feed through to the egg. The nanotubes (made from iron and titanium nanoparticles) are designed with one end of each tube slightly narrower than the other so that the sperm swims into the wider end and then gets trapped. Since they’re headfirst in the tube, their whip-like tail propels them toward the egg.

So, what the hell does that really mean? It basically means that scientists have one-upped sperm at its own game. They’ve used sperms speed to their advantage so that the tail of the sperm actually does the electrical work in order to get them from the wide part of the nanotube through to the small end and straight to your eggs. The end goal stays the same: To get more couples pregnant.

Honestly, while the procedure seems a little wacky, the invention could make infertile couples’ dreams of starting a family a reality. And anything that makes that possible is something we’re definitely rooting for!

Would you consider a Spermbot Procedure?