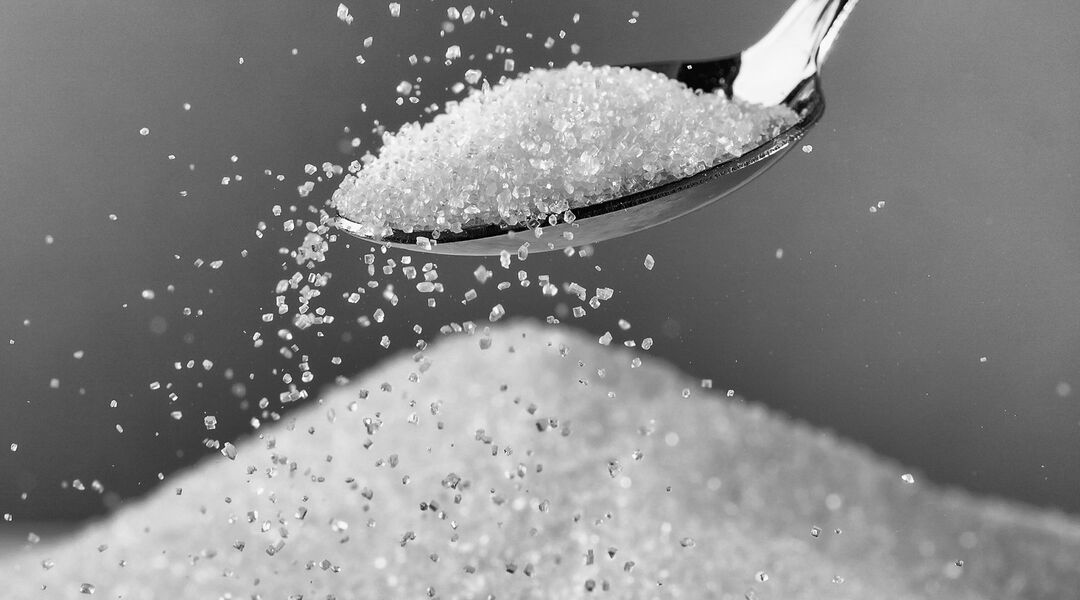 Here’s something that might be hard for moms to swallow: a recent study suggested that women who are thin give birth to children with higher I.Q.'s. Hm.

The report, which comes from the United Kingdom, says that children born to overweight mothers may score slightly lower on I.Q. tests than children with thinner mothers. Conducted by the University College London’s Institute for Child Health, over 20,000 children were tested across three areas: verbal ability, number skills and reasoning skills at ages 5 and then again at age 7. The results are startling: If mom was overweight prior to becoming pregnant, her child scored 1.5 points lower on the three tests. And if mom was obese prior to her pregnancy, scores were 3 points lower.

But how do you know if you’re considered in the “at risk” category for being overweight? Moms participating in the survey self-reported their BMI (body mass index) when their children were 9-months-old, roughly 5 years before any formal testing would begin to showcase the I.Q. differences. A correct, thorough reading of your body mass index can be made by scheduling a doctor’s visit, but here is an online guide for measuring your own.  Just to give you a figure to go off of, 18 to 25 percent of a woman’s bodyweight should be fat.

It’s important to keep in mind that these are just the returns of one study. The responses are not conclusive enough to confirm that all moms who are considered overweight birth babies with low-range skills.

In fact, if there is anything to be gleaned from this study, it’s the importance of maintaining a healthy, responsible and nutritious diet prior to conception, during pregnancy, and all throughout motherhood. Children need firm, strong examples and role models — both physically and mentally — to help build the basis for how they will behave.

Do you think these results are true: do thinner moms raise smarter children?