So How Many Parents Get Their Babies Vaccinated? 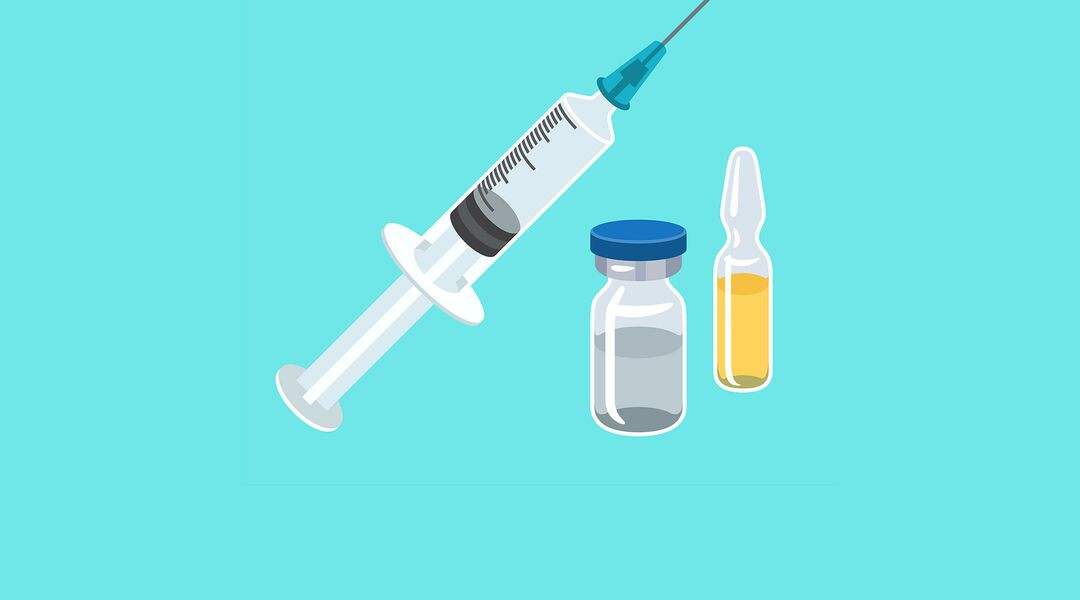 You’ve probably heard about parents choosing not to vaccinate. But exactly how many people are opting for shots? According to the recently-published 2013 National Immunization Survey by the Center for Disease Control, vaccine coverage was at 90 percent  last year.

Basically, everyone is getting baby vaccinated with the routinely-recommended childhood immunizations: measles, mumps, and rubella (MMR), poliovirus, hepatitis B and varicella. Others are on the rise too: rotavirus vaccine rates are up from 69 to 73 percent, and hepatitis A and B increased as well.

Less than 1 percent of children received no vaccines in 2013. So…everyone’s doing it. This is great news, because as Dr. Vicki Papadeas tells The Bump,  “the risk of the disease is far far greater than the risk of the vaccine, no matter how rare the disease may be.” She adds that vaccines are rigorously tested before being released.

The CDC says physicians are still finding it challenging, however, to increase rates of children receiving booster shots in their second year.

Not convinced? Be sure to talk to your pediatrician.

Is your baby part of the 90 percent?