The Secret to a Better Sex Life? Try Splitting the Chores 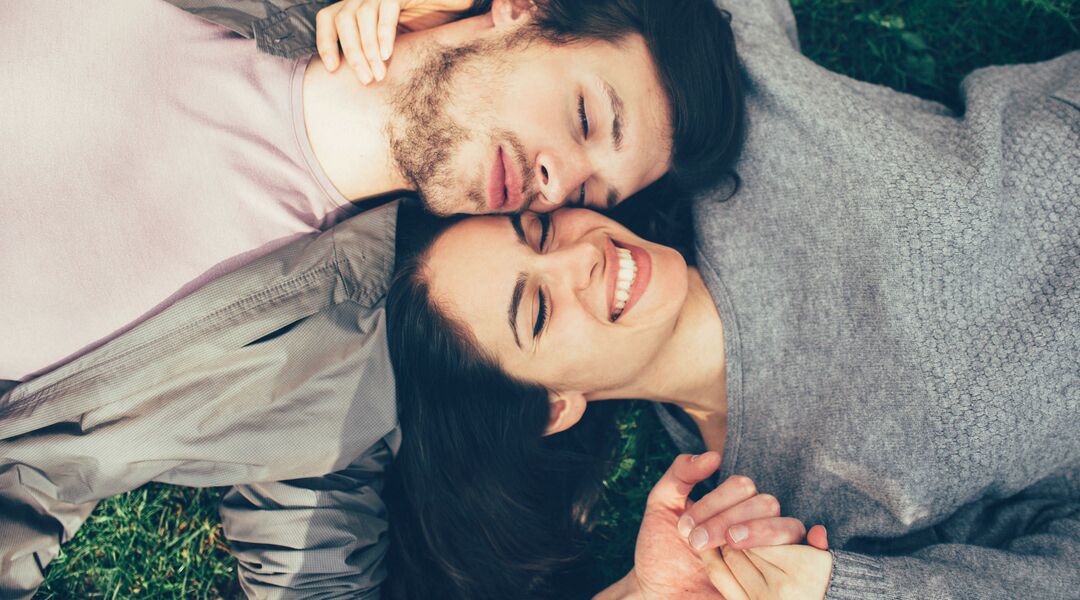 You wash, he dries? Turns out divvying up the chores can pay dividends in the bedroom.

Using data from the 2006 Marital and Relationship Survey (MARS), researchers at Georgia State University found that heterosexual couples who split childcare duties have better relationships and sex lives than those who don’t.

For the purposes of the study, “childcare” involves factors like rule enforcement, praise, playing with kids and supervising them.

“One of the most important findings is that the only childcare arrangement that appears really problematic for the quality of both a couple’s relationship and sex life is when the woman does most or all of the childcare,” lead researcher Daniel L. Carlson says.

When women were responsible for most or all of the childcare, both men and women reported lower quality relationships and sex lives. On the other hand, when men bear the brunt of childcare duties, the relationship was typically not negatively affected at all. However, a cohort of men who reported the lowest relationship satisfaction were those who took care of nearly all the childcare.

Though results of this study don’t explain why co-parenting boosts things in the bedroom, researchers plan to look into it further.  “We are trying to understand what is it about sharing that couples view so positively,” Carlson says.

Need some help parenting as a team? We have you covered.