‘State of the World’s Mothers’ Report: How Does the US Stack Up? 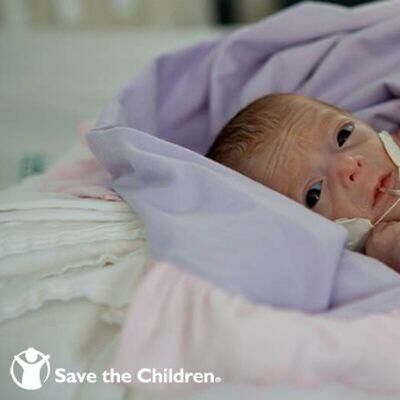 Every year, Save the Children releases its State of the World’s Mothers Report , ranking 179 countries based on maternal and children’s health statistics. Where would you expect the US to fall? Somewhere within the top 10?

Internationally, disparities between care available for the urban rich and the urban poor are widening. And the US is not an exception. In Washington, DC, for example, babies born in the poorest neighborhood, Ward 8, are 10 times as likely to die before their first birthday than babies born in Ward 3, the wealthiest area. DC has the highest infant death risk of all capital cities in high-income countries: 6.6 deaths for every 1000 live births. The scary part? That’s actually an all-time low for DC. (Still, that’s triple the mortality rate of both Tokyo and Stockholm.)

Holistically, the report examined what it’s like to give birth in urban areas, since over half of the world’s population now lives in cities. In the developing world alone, over a third of the population — 860 million people — live in urban slums. And that has repercussions for pregnant women. Under-funded public sector health systems often are unable to effectively reach the poor. Women don’t have access to proper prenatal care or professionals to aid in delivery. Add malnutrition into the mix, and survival rates become increasing difficult to raise.

Yes, strides have been made in reducing urban mortality rates in children under five. But newborn deaths remain a persistent and large problem, accounting for 44 percent of all deaths of children under age five.

The good news is the report also reveals what works. Cities like Cairo, Egypt (Egypt is ranked 116th) and Manila, Philippines (The Philippines is 105th) are making progress in savings lives through strategies like providing free or subsidized health care to the poor, increasing awareness and use of contraceptives, and making care for mothers and babies before and after childbirth more accessible.

Wondering which countries had the highest rankings? Norway, Finland and Iceland round out the top three.

You can help contribute to lessening the gap. Donate at SavetheChildren.org.