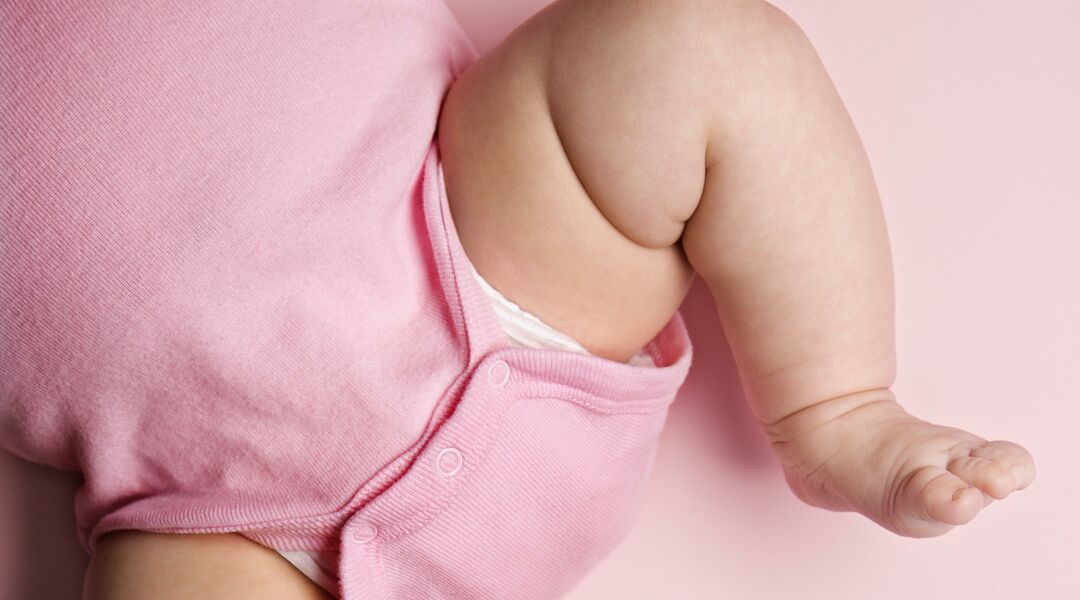 When it comes to her infant daughter’s weight, Caroline Stanley has heard it all.

“Mushy, huge, enormous, gigantic and chunky monkey, among other things,” she lists in a  Refinery29 article. Stanley actually found it funny the first time a stranger ever pointed out her baby’s weight—but when it kept happening, she stopped laughing.

“At this point, I can’t take my daughter out in public without some stranger commenting on her size,” she writes. “Apparently, the fact that she’s a little over 22 pounds blows a lot of minds.” She notes that some people try to pass it off as a compliment, while others try to console her, reassuring her that her daughter will lose the extra pounds as she grows and starts walking. Either way, Stanley sees the unwanted comments as a troubling indicator of body-shaming.

“How would my daughter feel if she could understand what all of these people were saying?” she asks. “At what point do our body image issues begin?”

Stanley opens up in the article about her own struggles with her weight, saying she knows what it’s like to be judged by size. “When I look in the mirror, I am furious,” she admits about her postbaby body. “I find myself burdened by the same old crap: obsessing over jeans sizes and deleting unflattering photos.” So she’s determined to help her daughter avoid that route—and strangers’ comments, she says, are not helping.

“I’d like to officially call bulls*** on every single person who has felt the need to comment on my baby’s size,” she writes. “Obsessing over her weight, even briefly, makes you a creep. She doesn’t need your voices in her head—and for that matter, neither do I.” 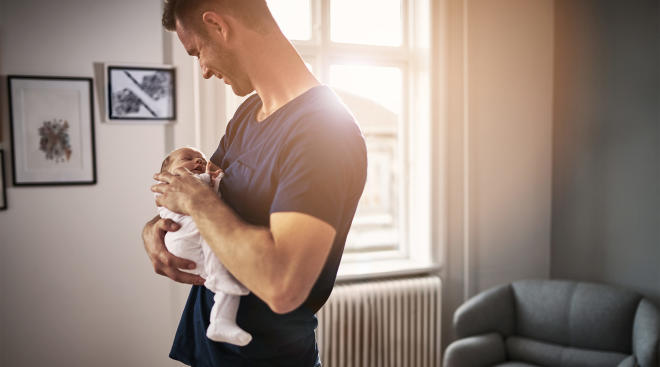 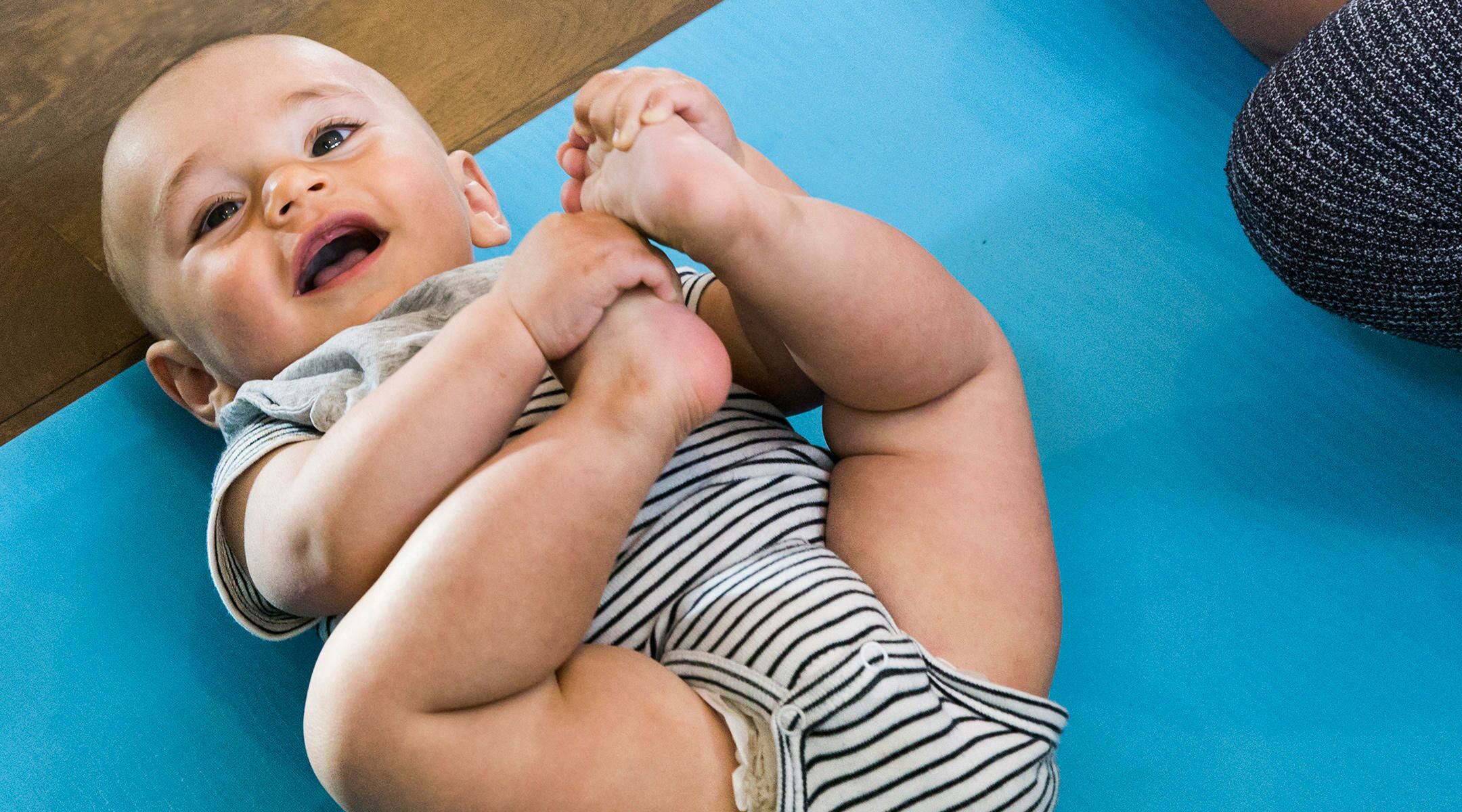 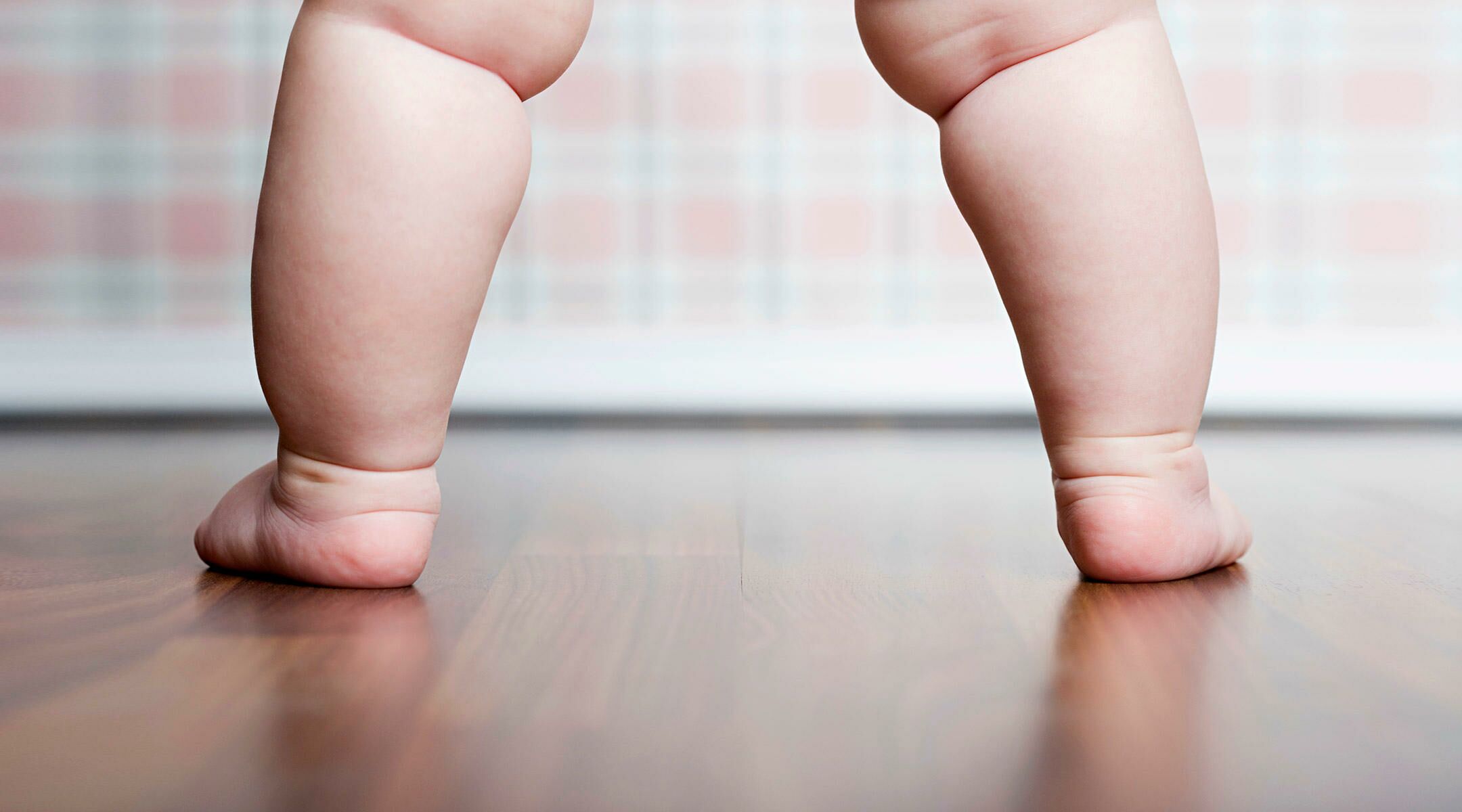 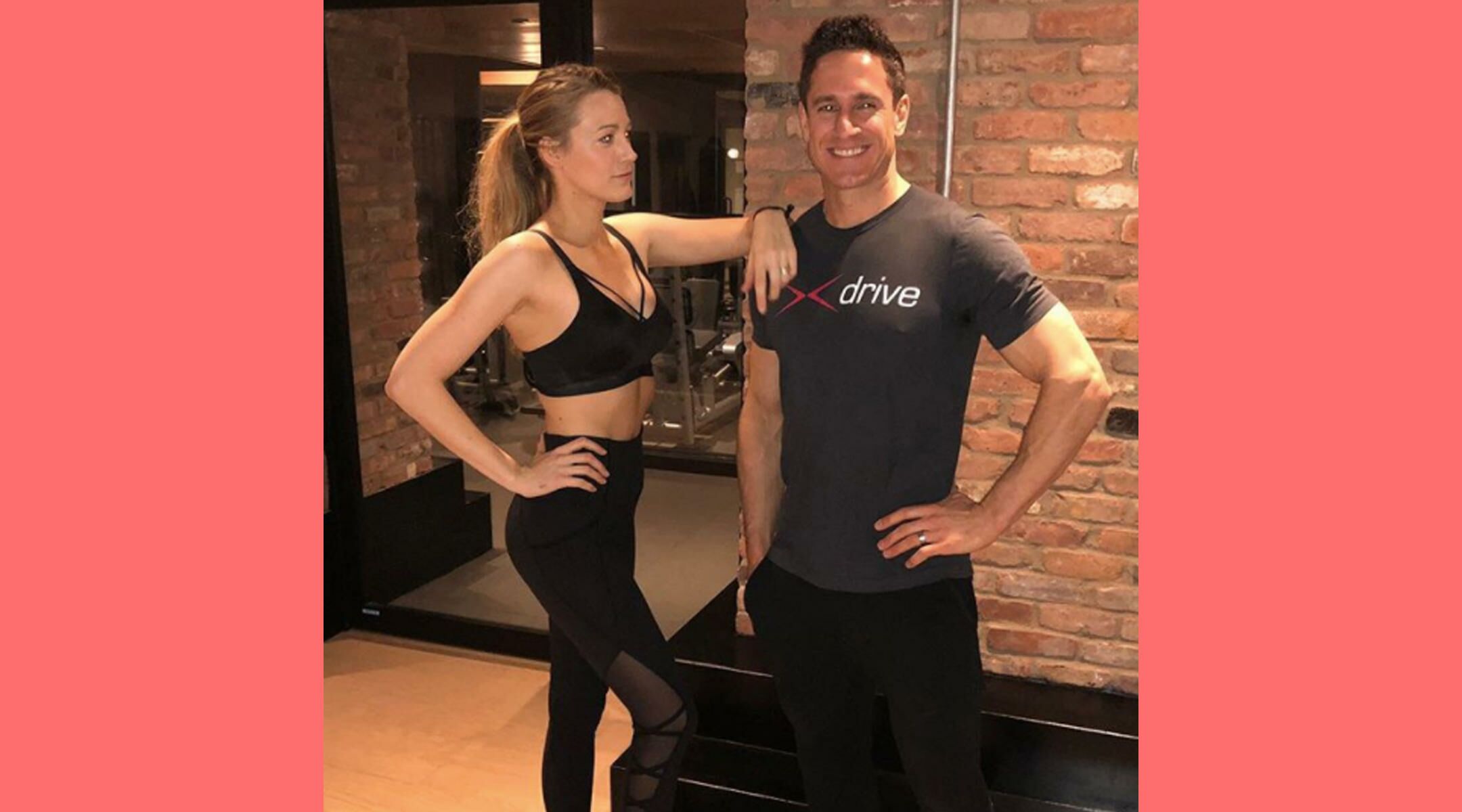 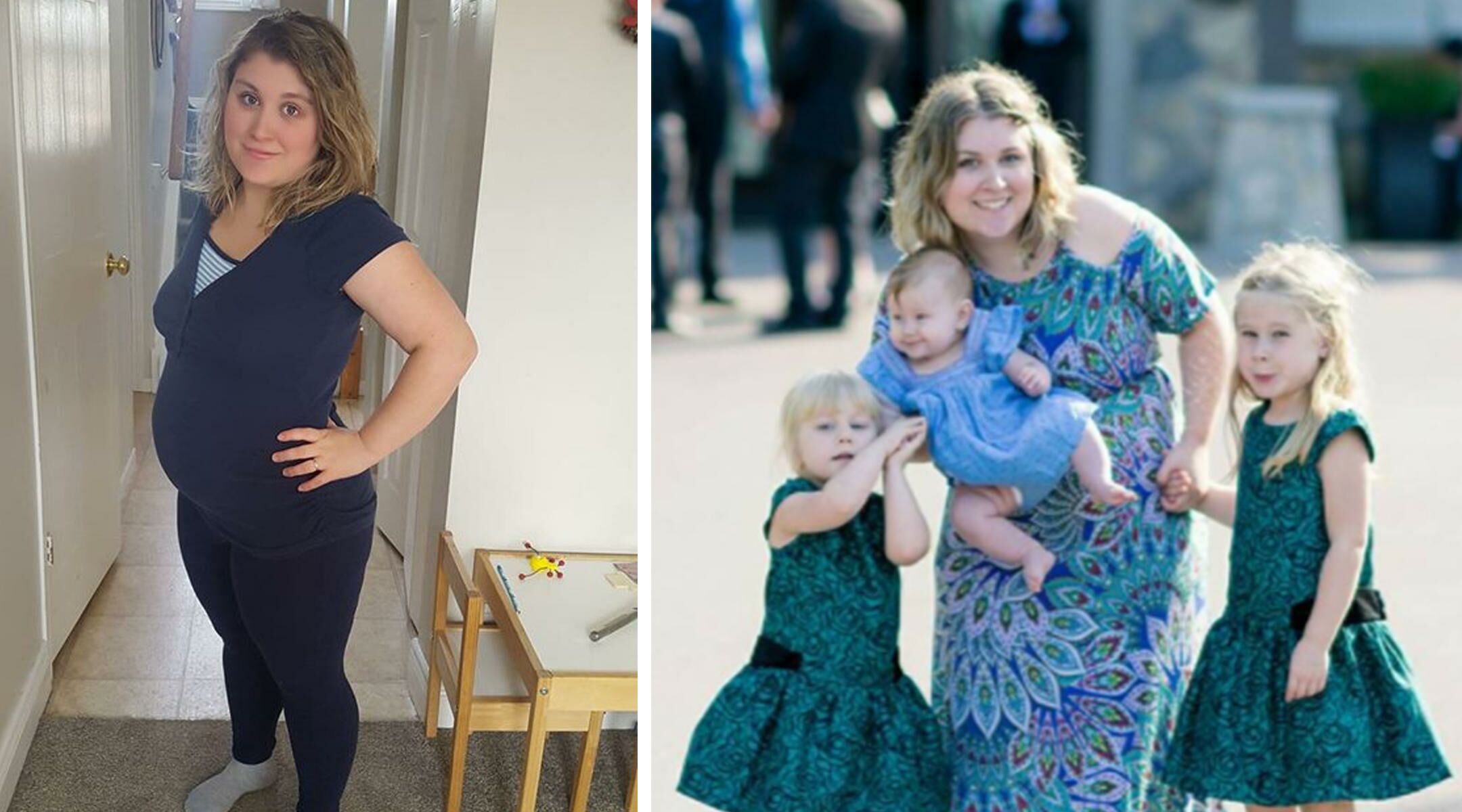 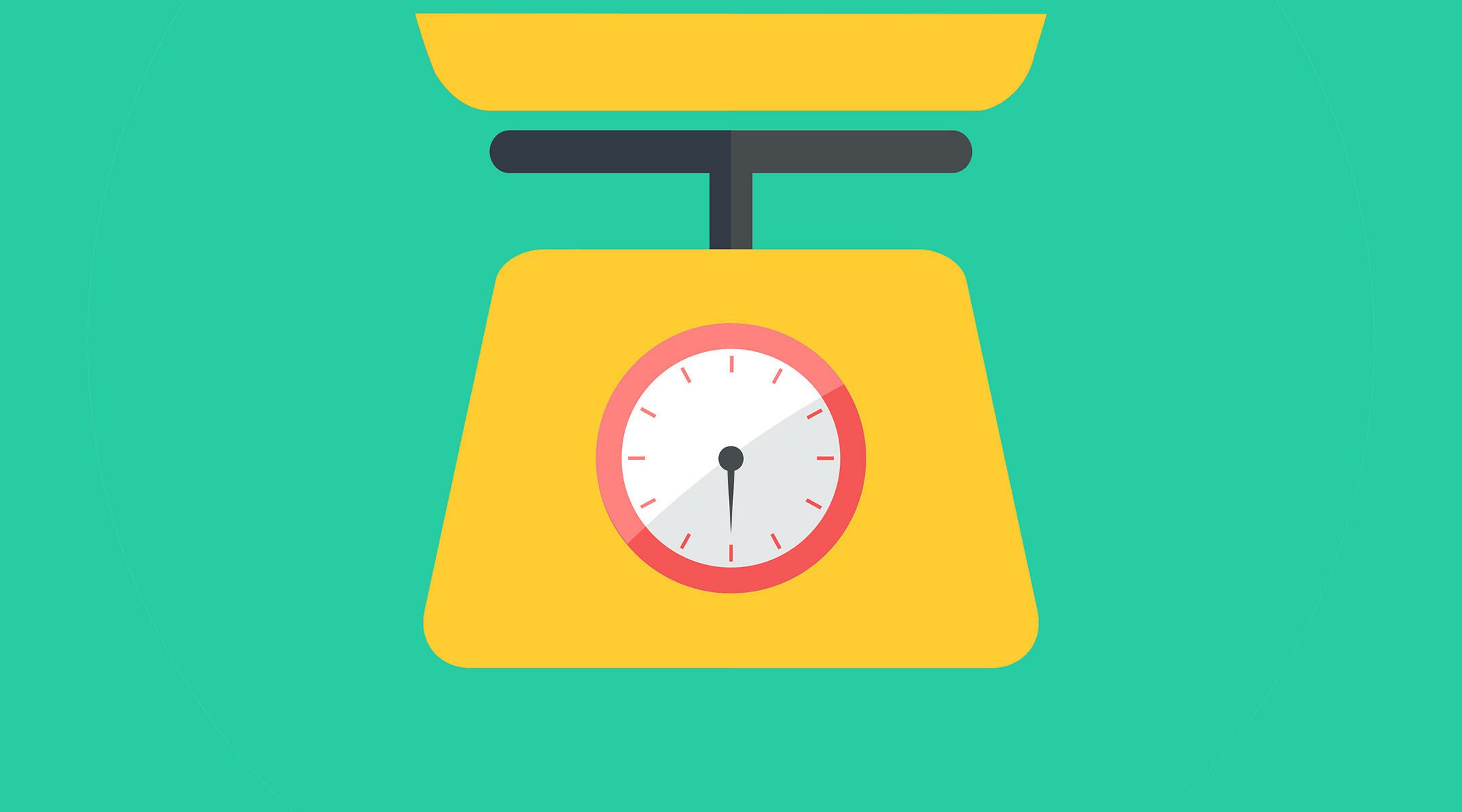 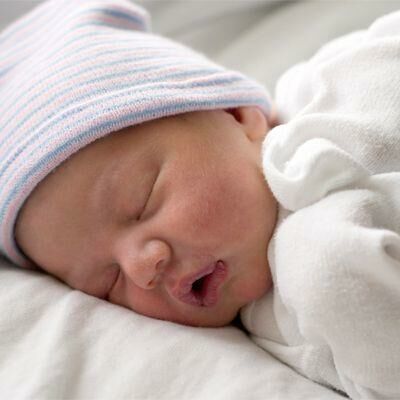 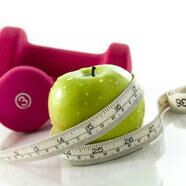 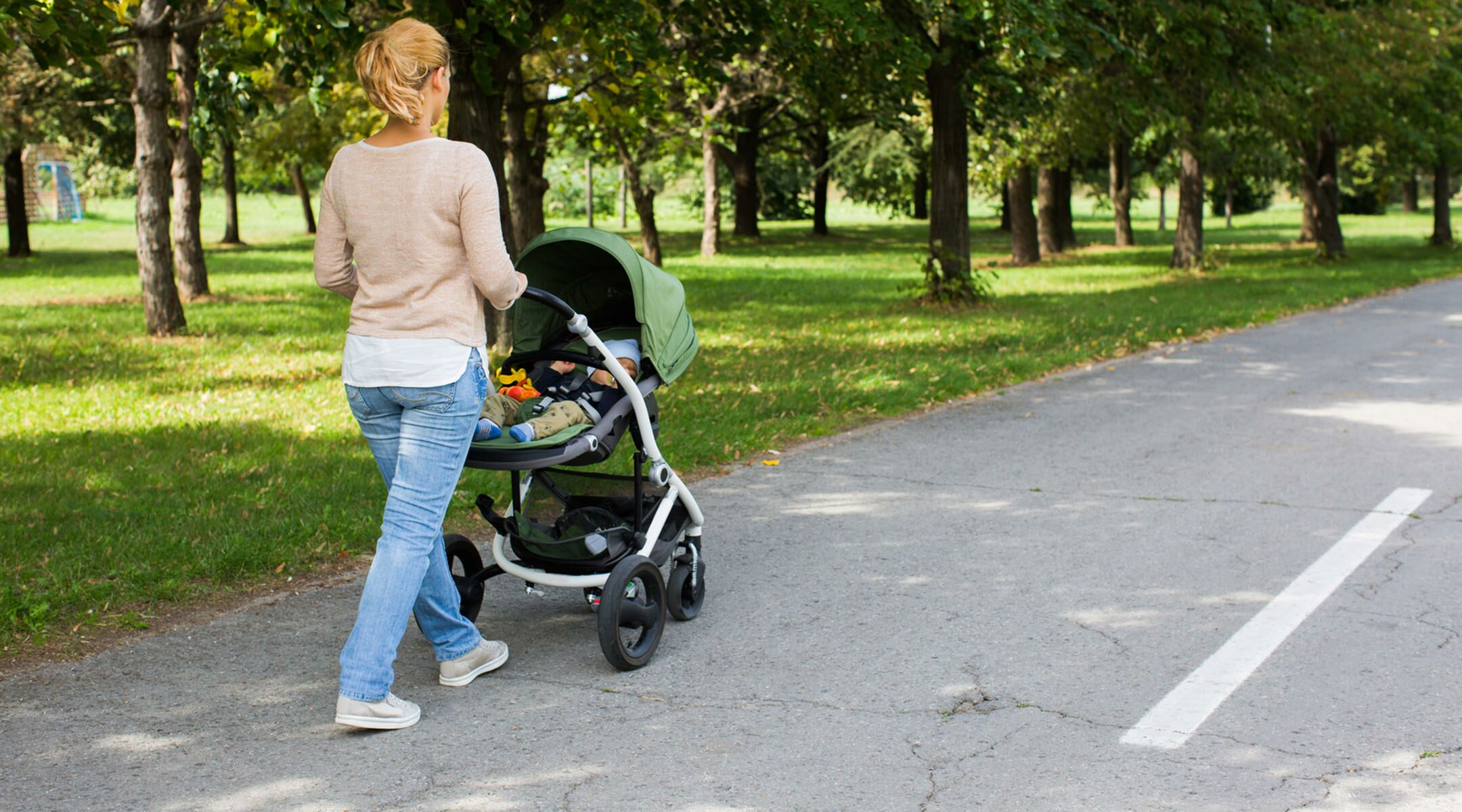 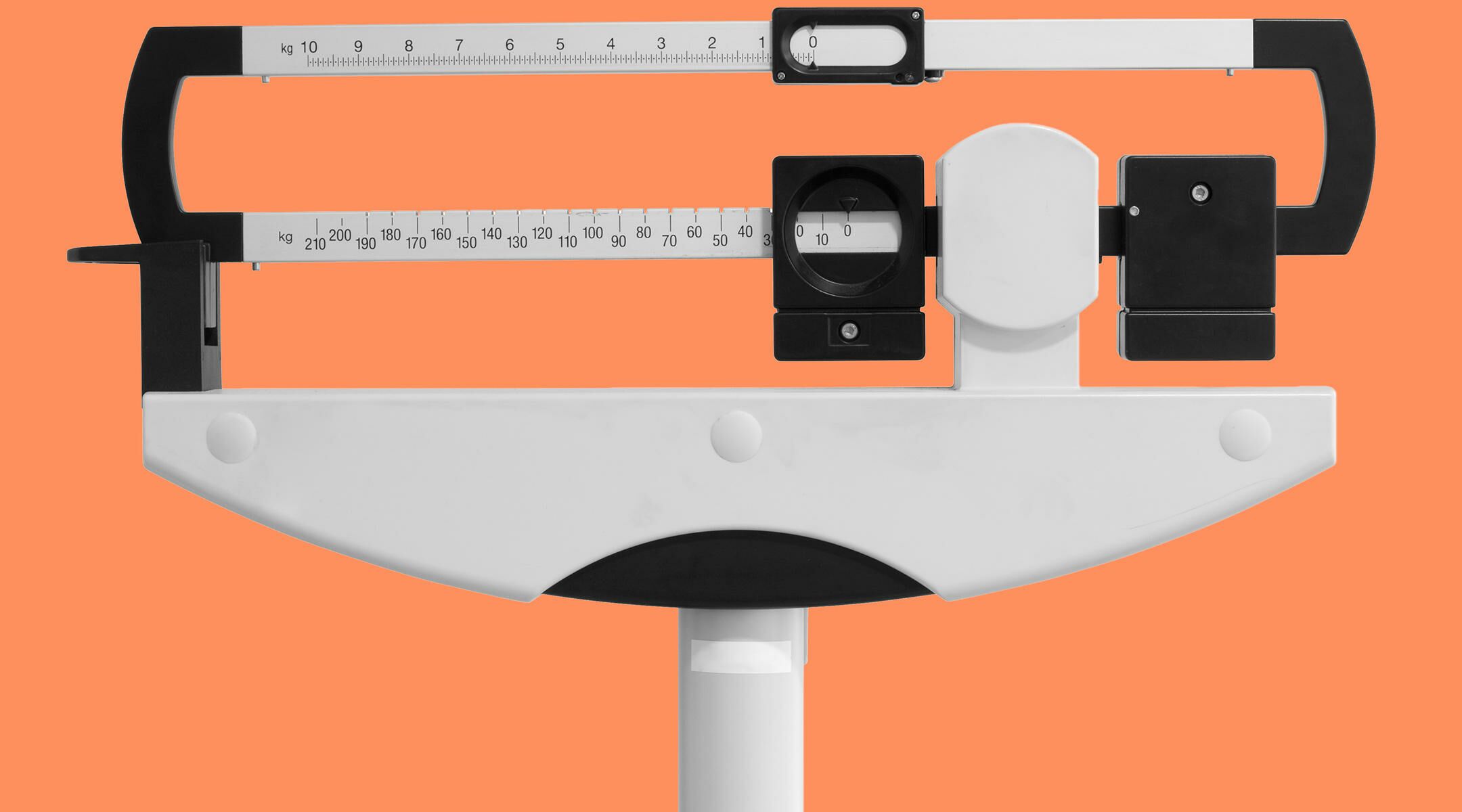 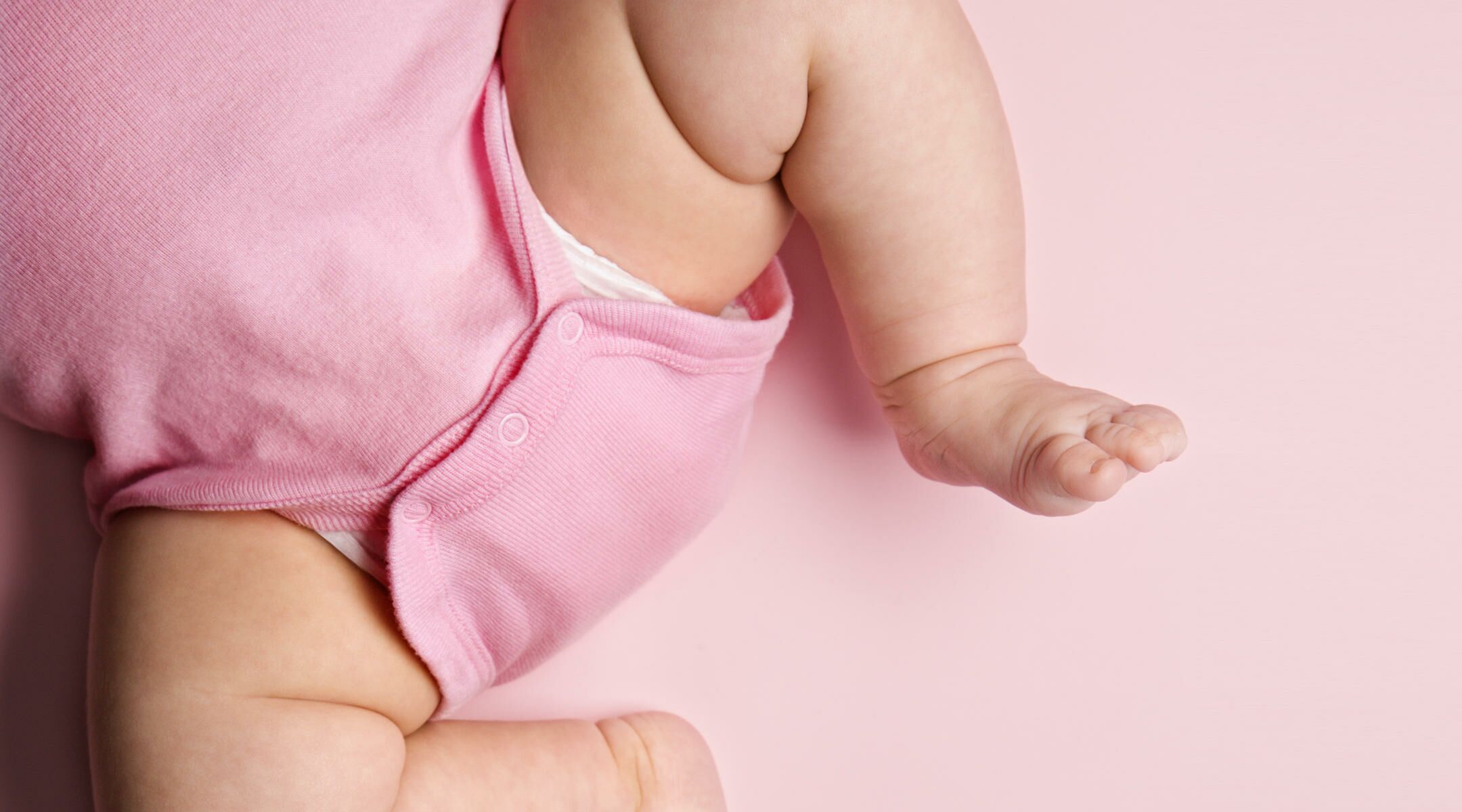 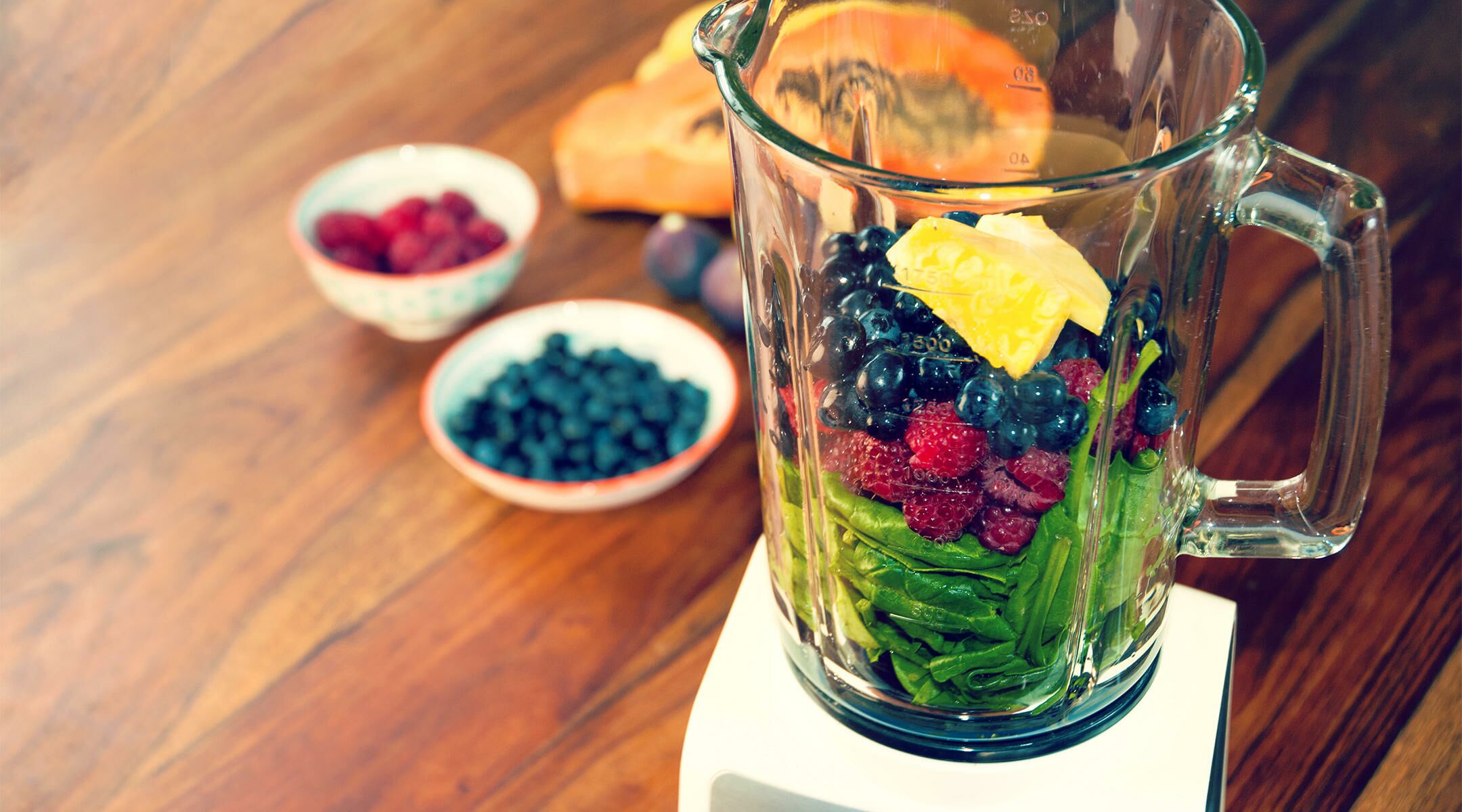