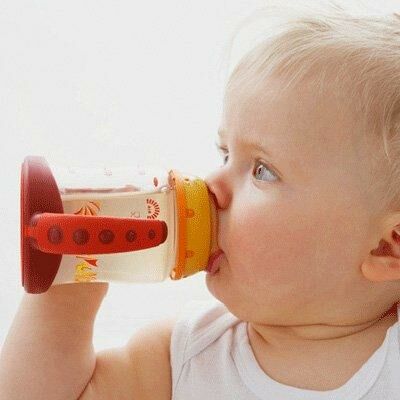 For the first time, researchers have found a link between BPA and autism spectrum disorder (ASD) in kids.

“It has been suspected for a lot of years that BPA is involved in autism, but there was no direct evidence,” says lead author T. Peter Stein. “We’ve shown there is a link. The metabolism of BPA is different in some children with autism than it is in otherwise healthy children.”

After looking at urine samples from 46 children with ASD and 52 healthy control children, researchers determined BPA concentrations were generally higher among the kids with ASD. While the study didn’t determine a course of action to prevent this, using BPA-free products during and after pregnancy is a good place to start. Back in 2012, the FDA banned the use of BPA in baby bottles, citing behavioral and nervous system problems the chemical could cause.

“Other studies involving rodent data have shown that BPA functions as an endocrine disruptor, but ours is the first to show this in humans and the first to associate it to autism,” Stein says. “The key point is that the study seems to link BPA to autism and creates an open area for further research. One implication of our study is that there might be a benefit to reducing BPA exposure for pregnant women and for children with autism.”