The Good, the Bad and the Gross: Real Mom Confessions 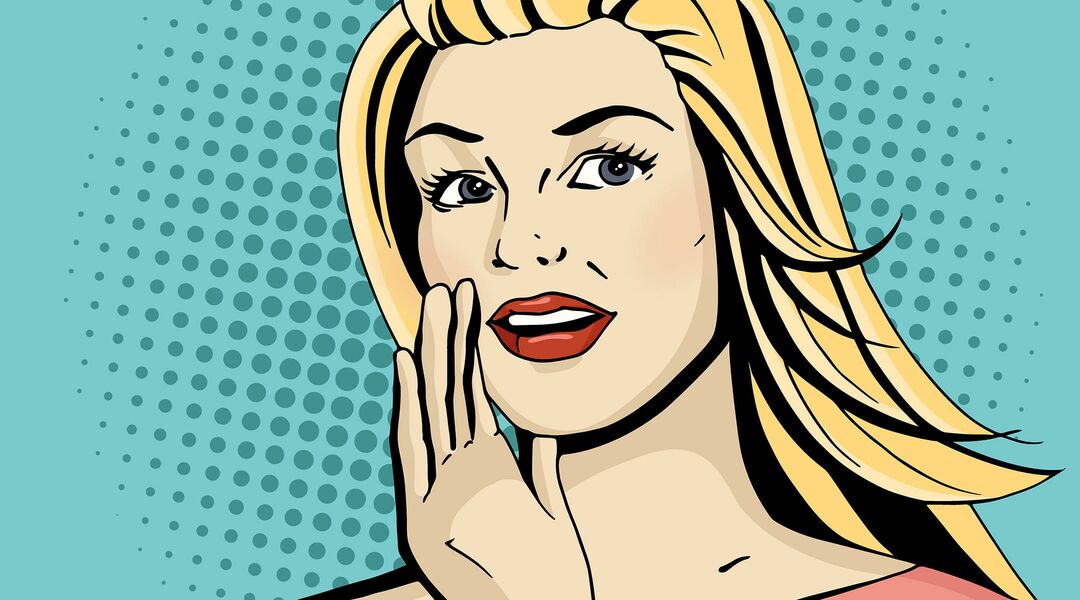 You’re a total rockstar parent 99 percent of the time, but in honor of National Honesty Day, let’s talk about that other 1 percent. Motherhood can be a bunch of things all at once: rewarding, frustrating, beautiful and disgusting (spit-up and diapers and stains, oh my!). We gathered some of the best Bumpie confessions that sum up what it’s really like to be a mom, from sneaking snacks in the bathroom to telling teeny-tiny white lies to keep a little sanity. Hey, at least they own up to it!

“I was feeding my daughter prune puree this morning, she knocked it out of my hand, and it spilled on my jeans. Instead of changing my jeans, I decided these were too comfortable. I will pretend like this stain happened when I was out of the house and couldn’t change.”

“My three-year-old son wants Leap TV but can’t stand losing. I put a ‘walkthrough’ YouTube video of Paw Patrol on and take the batteries out of my husband’s Xbox controller. He thinks he is playing and winning. One day he’ll catch on, but today isn’t that day.”

“While I’m changing my son, he has peed on his own face and in his own mouth more than I’d like to admit. I just get lazy and keep thinking he won’t do it again.”

“I love bacon and my three-year-old does too. So I made a bunch today and gave her a couple of pieces. I ate the rest with the lights off while hiding in the bathtub because I didn’t want to share anymore.”

“I told my husband I didn’t go for my usual walk with puppy because the baby is making me tired, but mostly it was because I wanted to watch Teen Mom before he got home and judged me.”

“We once slept on sheets for two days after our daughter’s diaper leaked in our bed. We were exhausted.”

“I let my son get into the entertainment stand and mess with daddy’s electronics so my husband will get the motivation to baby-proof said area.”

“I was holding the baby and snuggling with the cat next to me. As I was talking to our cat I felt the urge to sneeze, so I turned my head so I wouldn’t sneeze on him… I ended up sneezing on my baby. The look she gave me was priceless, but I feel awful.”

“My son boycotted underwear for months this winter. So I’d offer him undies and casually tell him he could have a piece of chocolate if he wore them. It totally worked, and he got used to wearing undies again (without the offer of chocolate, hee hee). Bribery FTW!”