The Trick to Getting Baby to Eat (and Like!) Veggies 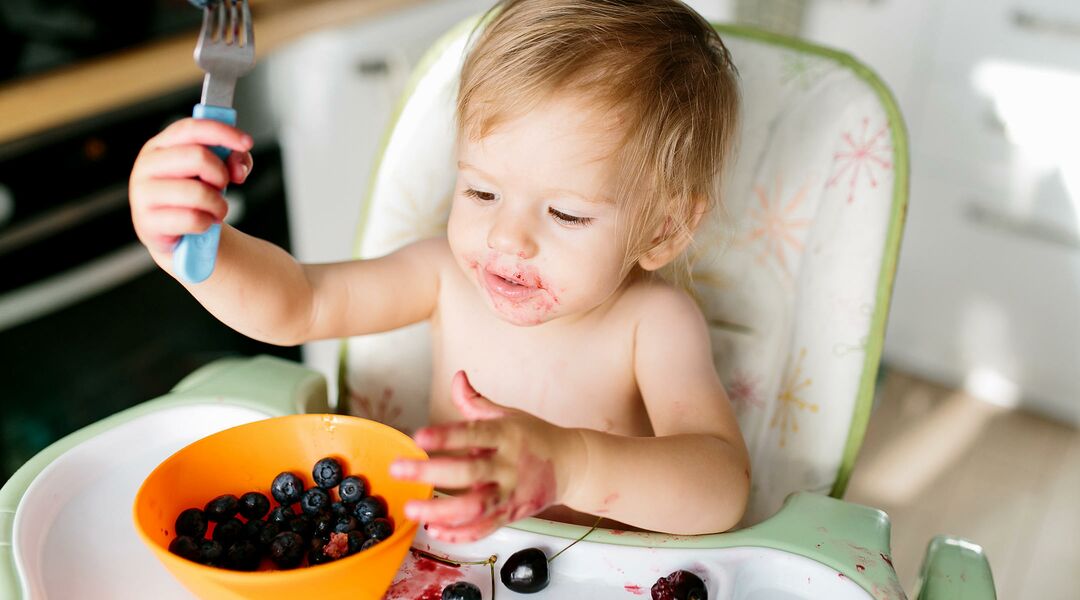 Getting your kids to eat their vegetables is a war many parents wage for years. But a new study from the University of Leeds in the U.K. found a weapon for early intervention: vegetable puree.

Okay, not exactly a news flash. But they found a strategy that makes babies almost twice as receptive to veggies in less than a month: adding tiny amounts of vegetable puree to milk and then rice at the time of weaning.

For the moment of truth, milk and rice were taken away for the next 11 days. All babies consumed straight vegetable puree in a rotation of carrots, peas, broccoli and spinach. (Glad you’re not a baby?) While carrots were highly favored by all, babies who had already been introduced to vegetable puree ate significantly more than the others.

“What this study shows is that by doing a relatively simple thing, like adding vegetable puree to milk and then baby rice, children eat vegetables more readily,” says Professor Marion Hetherington, lead author of the study, which appears in the journal Appetite. “Vegetables tend to be bitter, so a gradual introduction is an easy way to let children get used to them.”

And not only is it on you to gradually introduce veggies; you have to walk the walk, too. “Breast milk contains flavors carried from the maternal diet to the infants, so it is important for [moms] to eat a variety of vegetables and to maintain a healthy diet, too,” says Hetherington.

Do you have any tricks for getting baby to eat healthy? 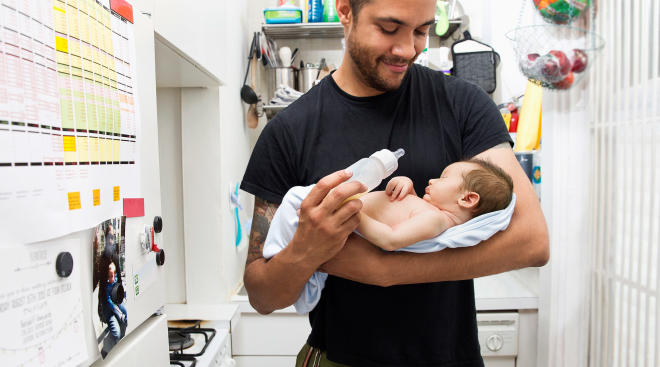