Too Much TV Linked to Bullying, Study Finds 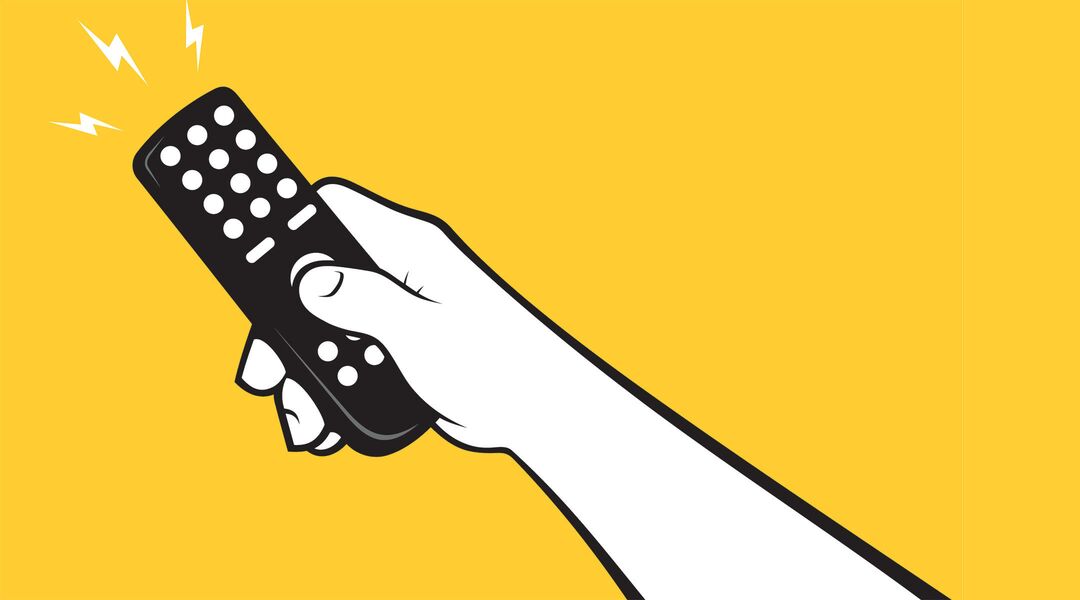 Another reason to limit your toddler’s screen time? It will be better for his middle school social life.

A study from the University of Montreal found a direct correlation between the number of hours of television a 29 month old watches and whether or not he’s bullied in sixth grade. Essentially, for every additional hour of screen time (technically, 53 minutes), the likelihood of bullying increases by 11 percent.

The study, conducted over the course of several years, began with data from the parents of 991 girls and 1006 boys from Canada, who reported how much TV their toddlers were watching. By the time those kids hit sixth grade, they were responsible for answering questions about their experiences with bullying themselves.

Researchers explain that a lack of more interactive experiences at a young age can lead to social problems down the road.

This doesn’t mean you need to ban TV entirely. In fact, a little educational programing can be good for baby. The American Academy of Pediatrics just recommends keeping viewing time between one to two hours per day for children ages two and up.