TB was once a leading cause of death (scary!). We’ve got answers to all your questions about TB today. 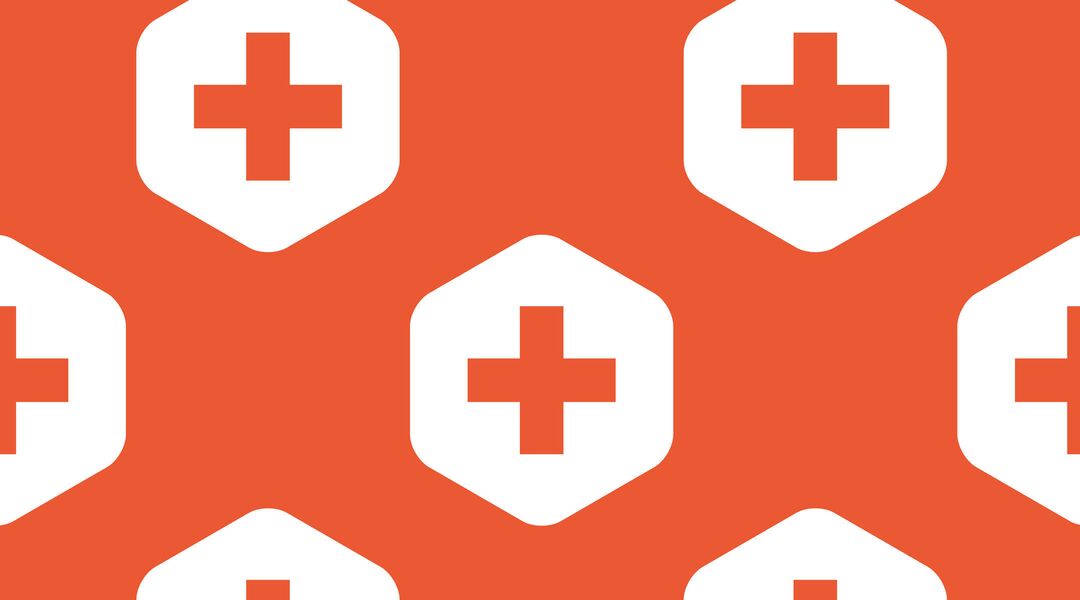 What is tuberculosis in a baby?

Active TB is what most people think of when they hear “tuberculosis.” People with active TB have persistent coughs, fevers and night sweats. They may cough up blood and suffer from a lack of appetite and energy. Without treatment, active TB can be fatal.

What are the symptoms of tuberculosis in babies?

“For the most part, most people who are infected with tuberculosis have asymptomatic disease,” says Jeffrey Kahn, MD, director of Pediatric Infectious Diseases at Children’s Medical Center in Dallas. “Only a small percentage have active disease, which is characterized by coughing, weight loss and night sweats.”

A persistent cough is the classic symptom of TB, but it can be hard to distinguish between a TB cough and a cough caused by something else — like a cold, asthma or whooping cough. Kahn advises parents of children with a long-standing cough to bring them in for evaluation.

Are there any tests for tuberculosis in babies?

Diagnosing TB is a little like putting together a puzzle. Expect baby’s pediatrician to perform a thorough physical assessment and to ask lots of questions about his activities and exposures. Kahn, for instance, found it easier to diagnose a case of TB in a toddler after he learned the toddler’s older sibling went to a school that had a TB epidemic.

Two lab tests can help diagnose TB. One is the classic TB skin test, where a little bit of tuberculin fluid is injected just under the skin to form a fluid-filled bubble. A trained medical professional then checks baby’s skin 48 to 72 hours later. If there’s a red, raised area around the injection site, it may mean baby’s been exposed to TB — but this test can’t differentiate between an active or latent infection (that’s based on baby’s symptoms).

A blood test can check for antibodies to the bacterium that causes TB. If baby has antibodies, he’s been exposed to TB. The advantage of a blood test over the TB skin test is that the blood test requires only one visit to the clinic; the skin test requires you to return in a few days for a reading.

How common is tuberculosis in babies?

TB is relatively uncommon in the US but quite common in the rest of the world. “About a third of the world’s population is infected with tuberculosis,” Kahn says. Just over 11,000 cases of TB, or 3.6 cases per 100,000 people, were reported in the US in 2010. Here, TB is more common in immigrants who come from countries with a high incidence of tuberculosis.

How did my baby get tuberculosis?

Tuberculosis is spread via airborne droplets. “Kids get TB by being exposed to somebody who’s coughing a lot,” Kahn says. “One of the first questions that we ask a parent is: ‘Has this child been in contact with anybody who’s coughing?’ The parents may think: ‘We’re not coughing, but is there a grandmother who’s coughing, an uncle?’”

What’s the best way to treat tuberculosis in babies?

Certain TB meds can treat — and prevent the spread of — tuberculosis. Your child might be treated with isoniazid, rifampin, pyrazinamide, ethambutol or streptomycin, or a combination of drugs. That’s because TB can quickly develop resistance to one drug.

TB meds must be taken regularly for a period of time (often as long as six months) to prevent the advancement and spread of the disease.

What can I do to prevent my baby from getting tuberculosis?

Preventing exposure is key. If at all possible, keep your child away from people with chronic coughs (unless, of course, it’s Grandma, and you know her cough is a result of smoking a pack a day for 30 years). Kids who are immunosuppressed, who travel to high-risk areas or who spend time with high-risk populations (including inmates, homeless people and certain immigrant groups) should be tested for TB on a regular basis. Treatment with TB meds after exposure can prevent your child from developing active TB.

Are there any other resources for tuberculosis in babies?

Centers for Disease Control and Prevention