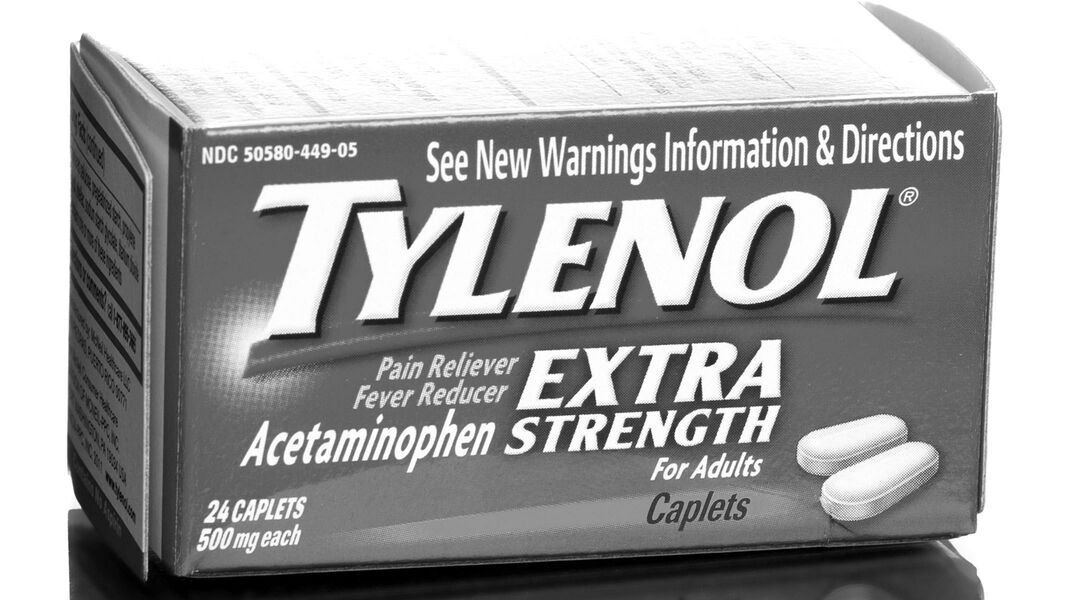 Tylenol is considered safe for moms-to-be and fetuses, but a new study says that it might not be doing anything at all for back pain.

The George Institute for Global Health looked at  acetaminophen , which is sold under brand names like Tylenol, Anacin and Panadol. While the drug has been proven to reduce headaches, tooth aches and pain after surgery, when it comes to the lower back, you might as well be taking a placebo.

That’s exactly what some of the 1,643 test participants — all sufferers of acute back pain — were taking instead of 500-milligram acetaminophen tablets. Although 75 percent of all patients were satisfied with their treatment, researchers found no difference among the placebo groups or acetaminophen groups in terms of recovery time, disability, pain, sleep or quality of life.

This is especially frustrating for pregnant women, who are likely to develop lower back pain as baby gets heavier. You’re reluctant to take any medications at all in fear of harming baby, and now one that’s ruled okay has also been ruled useless? Dr. Bart W. Koes, who wrote an editorial on the study, says there could still be some power in the pills:

“The fact that it’s no more effective than placebo does not mean that it doesn’t work for a given patient,” he says.

That seems kind of cryptic. But maybe there’s something to be said for the placebo effect. Or maybe acetaminophen really does alleviate back pain in some patients. If Tylenol does the trick for you, then keep on taking it. But consider staying away from ibuprofen (Motrin and Advil), since it may be associated with congenital heart defects when taken during the first trimester.

What are you doing to alleviate aches and pains?