Want to Be Happier? Become A Parent 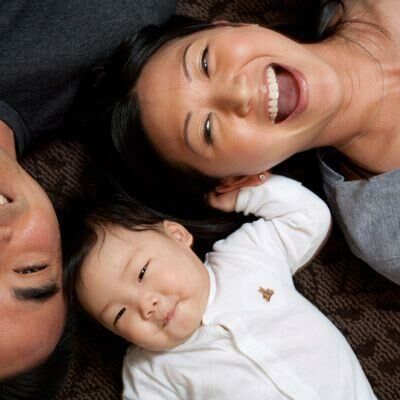 Sure, being a parent is a stressful job, but it turns out people who are parents are actually happier than non-parents. According to USA Today, two new studies presented at the Population Association of America’s annual meeting suggest that earlier findings that parents are more depressed and less happy aren’t true.