3 Ways to Have a Baby-Friendly (and Fun!) Fourth of July 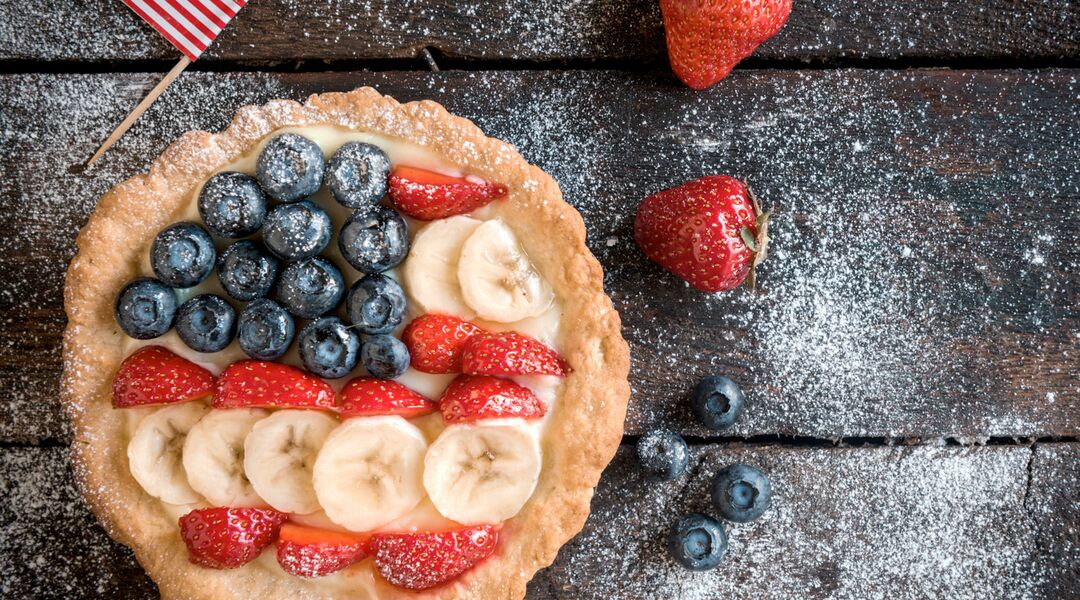 I hate to be the one to break it to you, but holidays just aren’t the same when you have a baby. Some holidays, that is. Especially ones involving beer and fireworks. Babies and pyrotechnics don’t mix. So you might find yourself, like I did, sitting home alone with a baby on Independence Day, while the rest of your family is out enjoying the fireworks.

This one particular Fourth, I was feeling pretty sorry for myself as I sat there watching “The Lois Wilson Story: Love Is Not Enough,” a made-for-TV movie starring post-shoplifting Winona Ryder as the long-suffering wife of the guy who started Alcoholics Anonymous. I was either watching this because a) Winona was pretty compelling in the role, or b) I didn’t know how to work my in-laws’ remote. But since then, I’ve changed my thinking about babies and holidays. You can still have fun, it’s just a different kind of fun.

1. Find daytime activities. So the fireworks show is out. What about other stuff going on in your town during the day? Concerts? Picnics? Parades? We found a really fun, old-fashioned Fourth of July parade near us, with antique cars and floats and marching bands. It’s great for little kids and we probably wouldn’t have discovered it before we were parents. Mainly because we were never up at that hour of the morning.

2. Play dress-up. Go ahead, buy your tot that “Baby’s First Fourth of July” bib. A miniature Uncle Sam top hat! A stars-and-stripes diaper cover! A headband with glittery stars and pom-poms! Dress them up as festively – and ridiculously — as you can while it’s still cute and they won’t complain when you take pictures and post them on Facebook. I guarantee they won’t go for it when they’re opinionated preschoolers.

3. Have fun with food. Before I had kids, I could have cared less about making holiday-specific food. An American flag cake? Whatever. But now I find myself trolling Pinterest for recipes for red, white, and blue Jello desserts. If your baby is eating finger foods, break out the strawberries, blueberries, and mini marshmallows. (Unless you can think of a healthy food that’s white?)

My kids still aren’t old enough to stay awake for the fireworks, but we still have fun on the Fourth. Bring on the sparklers and Jello!