If you're not ready to go public yet, here are ten sneaky tips to keep your conception journey to yourself. 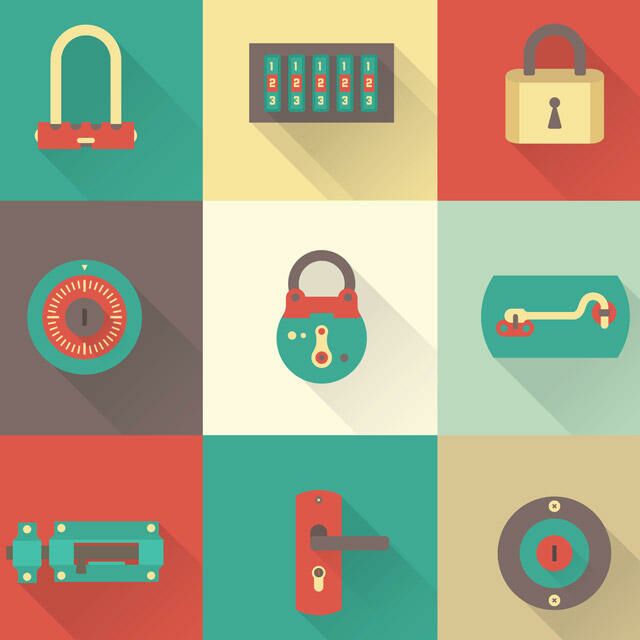 You’re not totally ready to tell friends and family that you and your partner are trying to get pregnant, so how do you hide all your babymaking behavior? We asked other women what worked for them—and here’s what they said:

“Tell your friends that you’re on a diet and the easiest thing to cut out for you is alcohol! (For me, chocolate is the last thing I’ll cut out. Alcohol is the first thing to go so my friends weren’t really surprised when I pulled this on them!)” —damabo80*

“It’s always really hard around the holidays, especially because everyone is always offering you a drink, but use the season to your advantage too! You could say you’re on an antibiotics and aren’t allowed to mix alcohol with it.” —kristykay123

“My best friends and I love to go out on weekends and catch up with a few drinks, so it would have been really hard to cut that out entirely without them thinking that something was up. So, I decided to let my husband party when we went out without worry. And to make the excuse really stick, I’d tell all my girlfriends that I don’t want to start with even one drink because then I’d just want more.” —maya445

“I always go with: ‘I’m cutting my carbs and empty calories.’ (This works really well. I’m not considered overweight, but I have put on 15 pounds since I met my husband in 2003, so even though none of my friends would say that I gained weight, they don’t pressure me when I tell them I’m cutting back.)” —rachel665

“We found out we were four weeks pregnant and weren’t ready to tell anyone just yet, so when we went out with friends to dinner and drinks, I just told them all that I didn’t feel like drinking. I got a couple strange looks, but no one pressed me.” —happymama32

"When me and my husband were trying for number two, I always felt like I needed as much sleep as I could get. I don’t know why, but I just always felt my best (and best for babymaking!) when I was well rested and could focus. During that time, my go-to excuse was ‘I can’t, I have to wake up early tomorrow.’” —slappalicious

“Hold a glass and have a sip or two here or there (won’t hurt anything, promise!) and when no one’s looking dump it, or have your husband drink it.” —Mrs.Slick

“When it comes to why my husband won’t get in a pool or hot tub: Mystery rash. Haha! Always go for the mystery rash. Just have him say that he’s just getting over a weird rash (arms/legs/or whatever) and doesn’t want to get in the hot/chlorinated water. Remember: Every sperm counts!” —VitaLuna

“Oh my gosh, my husband and I had a dinner party with friends the night that I was ovulating—so we staged a fight and then took off to go home and make a baby! It was hilarious—but really hard to keep a straight face. When we found out we were pregnant, we told everybody that we’d tricked them. It was pretty funny, but I’m sure it would never work again.” —MrsKBellsis65

“I tell most people when they ask… ‘We’re thinking about it’. It isn’t a yes, or a no, and I don’t have to feel the pressure to follow-up with them if it worked or it didn’t. And it usually satisfies them. Plus, I feel better because I don’t feel like I’m lying.” —smittie417