Trying to get pregnant can be stressful, frustrating and at times, kind of gross. Here's what you should know before you begin.
Save article
ByShannon Guyton
Contributing Writer
UpdatedMar 2017 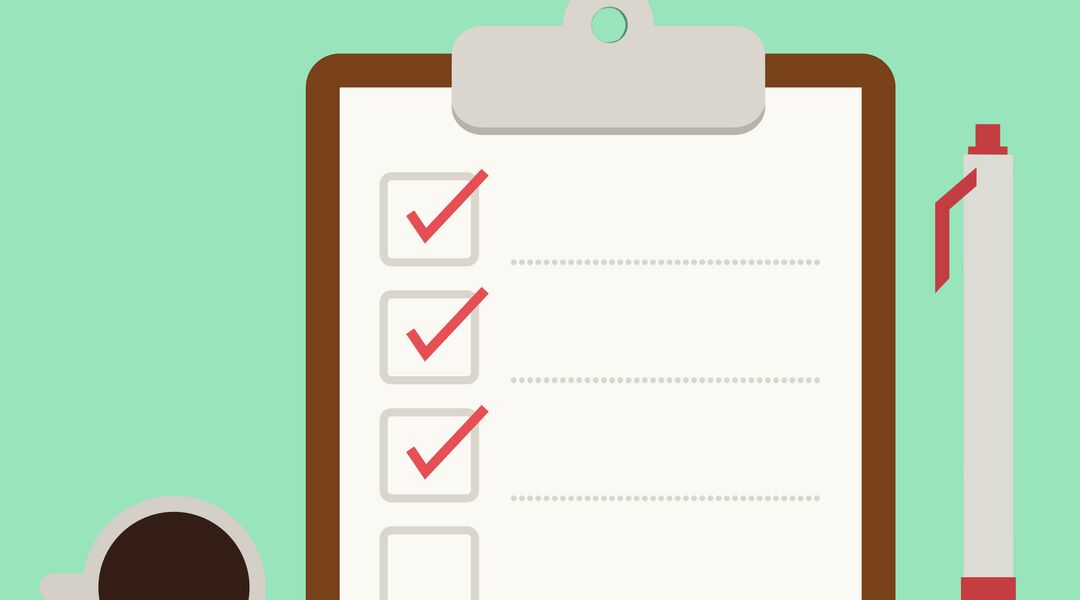 Maybe I was naïve, but I thought getting pregnant was as simple as having unprotected sex, and I’d be a mom in nine months flat. We spent years trying to prevent pregnancy, waiting until we were ready and having panic attacks if my period was late. So naturally, once we stopped preventing — boom! — it should’ve happened, right? Silly me.

Here are the five things I wish someone had told me before I started trying to have a baby.

1. It can take time.
Most women will get pregnant within six cycles. For some it’s quicker, and some longer. I really thought it would happen right away, and I was unnecessarily freaked out when it didn’t.

2. Not all cycles are created equal.
Sure, the “you ovulate on day 14” works for some women (lucky!), but for me, my cycles were anywhere from 25-60 days. In some cycles (I learned after I started charting), I never even ovulated until day 45!

3. Miscarriages are not uncommon.
When I lost my first pregnancy, I was totally surprised that it was even a possibility and wasn’t something that just happened in the movies. I know I would’ve still been devastated, but at least I wouldn’t have been so —- shocked. I wish I had known that this happens in 15-20% of pregnancies, and I wasn’t so alone.

4. You’re going to do some weird and gross stuff.
I was not at all prepared for the gross things I would say and do while trying to conceive. Checking my down-there goo (aka cervical mucus), peeing on dozens of sticks and having it splash onto my fingers, and holding my legs in the air so swimmies could have some gravity help are all moments I had no idea I signed up for.

5. You’re going to obsess about pregnancy symptoms, but you’re never really going to know you’re pregnant until you test positive.
I spent an obscene amount of time analyzing every twinge in my abdomen (are those period or implantation cramps?), studying the color of my areolas to see if they were getting darker, and wondering if that metallic taste in my mouth was because I ate something out of tin foil or I was pregnant. It would have been easier to get through the two-week wait without obsessing and with a calmer sense of “I did what I could do, and now it’s out of my hands”.