What Is Eosinophilic Esophagitis?

My daughter was just diagnosed with eosinophilic esophagitis.  What does this mean and what do I do now? 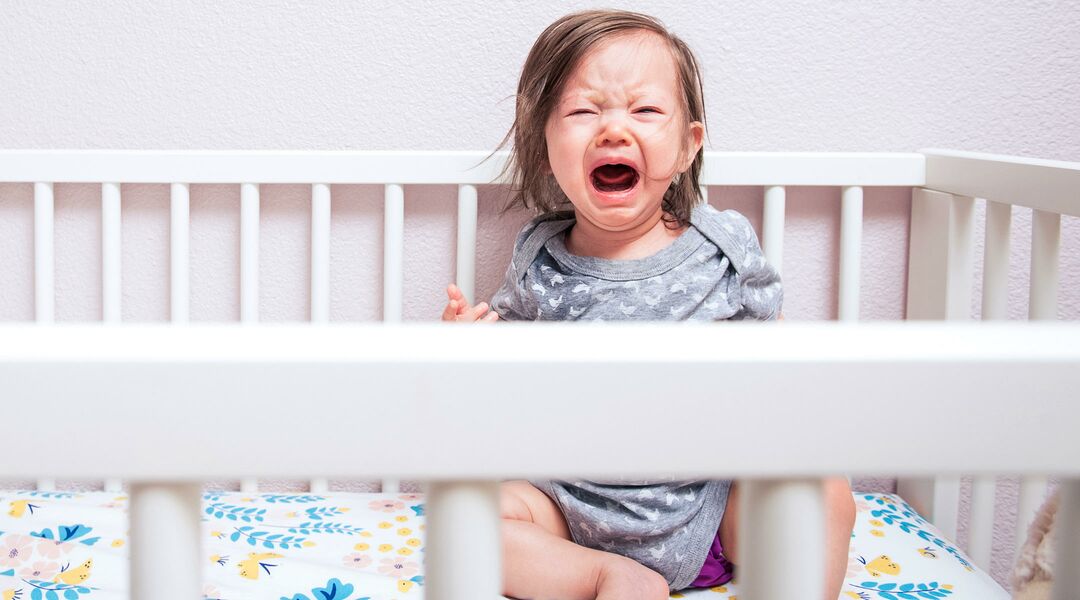 Eosinophilic esophagitis (EoE) is an inflammation of the esophagus due to an increased number of eosinophilics, or white blood cells. It is part of a group of conditions called Eosinophilic Gastrointestinal Disorders (EGIDs) that affect different parts of the digestive tract. EoE is the most common and affects the upper digestive tract, while the other disorders affect the stomach, small intestines and colon.

The diagnosis is usually made after an endoscopy and biopsy of the esophagus lining shows abnormal levels of eosinophils. While eosinophils are naturally found in the body, they’re not usually in the esophagus. High levels will indicate EoE, while lower levels may indicate another condition, such as reflux disease.

Your doctor may have prescribed proton-pump inhibitors (PPIs), which are used to suppress acid production. If that doesn’t make a difference in symptoms (and only an endoscopy can tell), the inflammation is most likely due to EoE.

The most common cause of the condition is an underlying food allergy. An allergist will evaluate your child and test for triggers. She may perform a skin prick test to look for an immediate sensitivity to a food or environmental trigger; a skin patch test, which after 72 hours, detects delayed sensitivities to allergens; or a blood test to look for elevated IgE levels in the blood indicating an allergic response. She may just test for the most common foods: milk, soy, eggs, peanut/tree nuts, and fish and shellfish.

If an allergen is not identified, or if the symptoms are severe, your child may be put on an elemental diet — a formula-based therapy that provides calories and nutrition for your child, without the proteins thought to trigger an allergic reaction. This speeds the healing process, and once the esophagus is clear, foods are slowly reintroduced one at a time, and the esophagus is retested after six to eight weeks later to check for inflammation.

If a food is found to cause a reaction, simply eliminating it from your child’s diet should help. For babies, that might mean trying different types of formula. If a food trigger is not found, or if symptoms are severe (difficulty swallowing, chest pain, abdominal pain), topical steroid therapy is used to treat the condition. Your child will swallow steroids to coat the esophagus and bring down the inflammation. The medicine is taken twice a day.

In infants and toddlers, Pulmicort, traditionally used to treat asthma, is mixed with sucralose (like Splenda) to make it thicker so it coats the esophageal lining, and then is swallowed.

Be sure to wash your child’s mouth out with water, or have her swish and spit after taking the medication to prevent oral thrush, a yeast build-up. She’ll also have to wait 30 minutes to eat or drink anything. Another asthma medication, Flovent, can be prescribed, but instead of inhaling the medication from a puffer, it’s swallowed to coat the esophagus. Since it requires coordination to puff and swallow, it’s a better choice for older kids.

Unfortunately, we don’t know what the long-term consequences of EoE are, but we do know that with chronic inflammation that’s not properly treated, scar tissue can form. Also called fibrosis, it can lead to a narrowing of the esophagus. More often, we see that in adult patients, but it has sometimes been seen in kids. Treatment is a balloon dilation to stretch the esophagus.

It may take some time to find the triggers, as well as find the right diet and/or medication to treat the condition. It’s a chronic disease and can relapse at times, but the good news is that once it’s figured out, it can be manageable.