You’re so exhausted, you’ll try almost anything to get baby to sleep. But some tips just aren’t worth it. Bumpies share the worst advice they’ve heard for putting baby into bed. 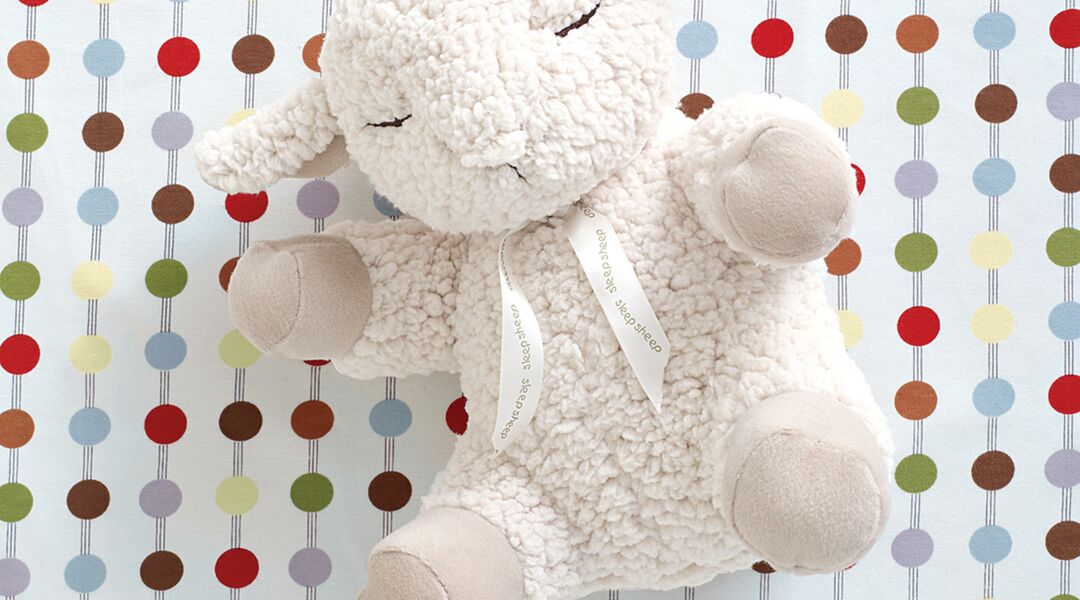 “I was told to keep my baby up during the day by poking her feet when she falls asleep, so she can sleep through the night.” —_ Amanda_

Baby is going to sleep a lot, day and night. “Sleep is so important for brain development.” Says pediatrician Preeti Parikh, MD. “At the two-month checkup baby should still be sleeping through the majority of the day.” Don’t expect, or try to create, a regular sleep schedule for quite some time. Parikh doesn’t even begin the conversation of sleep training until the four-month checkup. “Not every baby is the same,” she says. “There are a lot of factors involved. It’s about making sure they get sleep that they need.”

“I was told to wake up baby to eat every few hours. I now swear I screwed up his sleep schedule because I was paranoid he wasn’t eating enough.” — Stephanie H.

Until your newborn regains his birthweight, Parikh says you actually should wake him up if it’s been four hours since the start of the last feed. For those first few weeks, babies eat every one and a half to three hours.

“My mother-in-law keeps advocating that we give my baby rice cereal so that she’ll be ‘more full and happier and go longer between feedings.’ She tells me that, even though I keep reminding her that we’re not starting solids until baby’s six months old.” — Starbuck

Introducing solids at six months is definitely the norm. But don’t start just to try and make sleeping easier. Parikh says you should start introducing solids when baby gives you cues: when he shows interest in new foods and is able to keep his head up.

“My friend told me to give my newborn baby honey to make my son sleepy! (Honey is a no-no for babies!)” — ali_bl-nov05

“My mother-in-law said that I should have a glass of scotch before I nursed so that my son would sleep through the night. (That’s dangerous!)” — Beanie_mrt

“Give baby water to fill her stomach so she’ll sleep longer — this was advice from my mother when my baby was a month old. Thanks, but no thanks, Mom.” — SookieFrackhouse68

Alcohol, honey and water are all no-no’s. According to pediatrician Jennifer Shu, MD, FAAP, alcohol is off-limits to baby, period. Honey can’t be introduced until after one year, because it may contain spores of bacteria that can interfere with baby’s immature digestive system. Water is okay after six months, but before that, it will only make her too full to drink enough breast milk or formula.