Moms Spill: ‘the Worst Thing My Mother-in-Law Did to Me’

Mothers-in-law! They do the darndest things. 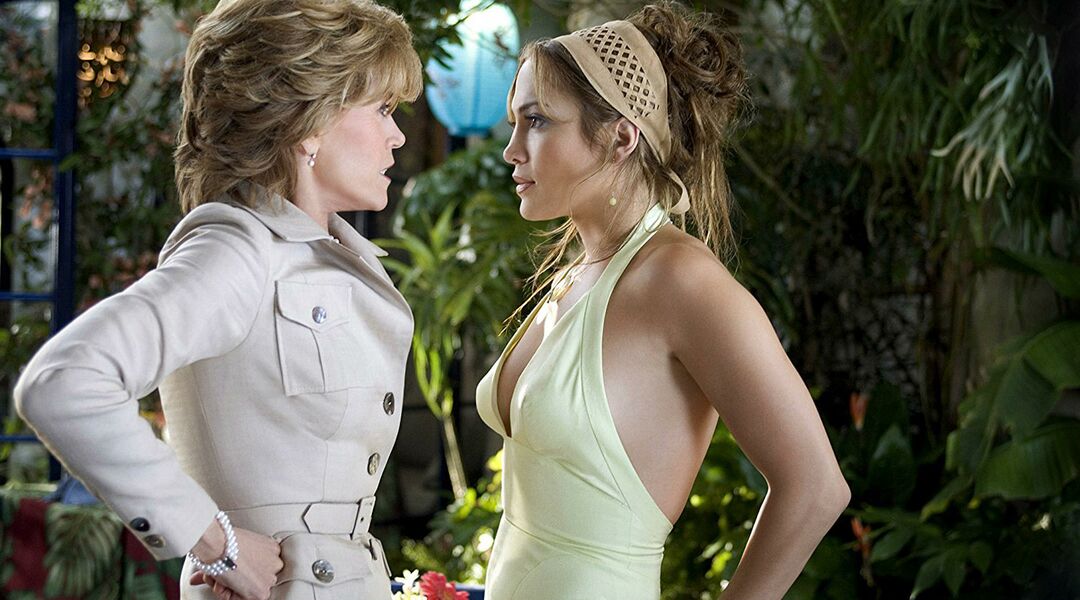 How is it that the same woman who raised your wonderful spouse—your life partner, your best friend, the only human being on earth who “gets” you—is also the woman who can rile you up like no one else can? It’s a mystery that may never be solved. For now, we can only keep calm in the face of unconstructive criticism (as well as unsolicited advice, veiled insults and all varieties of passive-aggressive behavior) and carry on…and on and on about the indignities. Here’s what women told us when we asked: What’s the worst thing your mother-in-law did to you? (Names are pseudonyms to avoid further rancor during holiday visits.)

“My mother-in-law loves her dogs. Once when we were visiting, one of them bit my son—her grandchild. And she immediately got defensive and tried to minimize it, saying ‘Oh, he’s fine!’” —Jenn M.

“My mother-in-law and I had different opinions on how much a baby needs to be coddled, especially when you’re first starting sleep training. My husband and I would say goodnight to our son and then leave the nursery, even if he was crying. And she would make comments, like, ‘Oh, I could never do that to my child,’ which was very frustrating. She would insist on rocking him to sleep, sometimes for an hour or two on end. Was that really such a big deal? Probably not, but as a sleep-deprived, first-time mom, my anxiety was through the roof because the sleep training book said one disruption can set you back to square one. She only watched him occasionally, so in the end it didn’t make much of a difference, but if she had been a regular, she would have rolled back our progress big time.” —Lisa R.

“When we found out I was pregnant, my husband called his parents excitedly. All my mother-in-law could say was that he shouldn’t get excited because she herself had had a few miscarriages.” —Eva W.

“The day I came home from the hospital in the spring, my mother-in-law walked up to me, shook my belly and said, ‘Now you just need to get rid of this by summer.’” —Kelly F.

“I live across the street from my in-laws (!). Minutes—minutes!—after I came home from the hospital with my newborn second child, my mother-in-law came over with dinner she had made for us. (So nice, right?) She sat and talked, held the baby, etc., but then as it got later and later—getting into bath and bedtime for 3-year-old big brother—she stayed. And stayed. And stayed on the couch. Then my husband and his father decided right then and there they had to fix the older kid’s bed, which meant they were in and out of the house, measuring and cutting wood slats. So I had to get up to prepare the dinner she brought—heating up the pasta sauce, cutting the bread, arranging the food on five plates instead of three, and serving everyone in that extended family while all I wanted to do was veg on the couch with my newborn. And no one helped with the dishes. Usually my MIL is super helpful and good about getting out of the way. But not that day. —Lori H.

We were waiting for the bus and my son was goofing around on his scooter near the edge of the street. I told him to get off the scooter and stand closer to me on the sidewalk. My mother-in-law says, ‘Let him play. It’s okay’” It is not okay!” —Abigail B.

“Right after I had my daughter via c-section, my mother-in-law was waiting in the recovery room for me. She stood over me and kept telling me how low my blood pressure was. I was kind of in shock after the procedure and just wanted to see my baby. Like I really needed to be more worried after a major surgery!” —Sarah L.

“Fifteen minutes into a two-hour car ride, during which my daughter was crying the whole time, my mother-in-law started to take her out of the car seat while we were on a busy highway! She told my baby, ‘I know your mom isn’t going to like this, but I’m going to hold you.’ I know car seats weren’t always a law, but they are now and for a very good reason!” —Dee L.

“She constantly tried to compare her sons to my son: ‘All my kids drank their bottles so fast,’ or ‘My kids burped once and never spit up.’” —Diane K.

“When I was six months pregnant, my mother-in-law kept saying, ‘Wow! You’ve exploded!’ to me once a week.” —Pam N.

“My mother-in-law always says how cute pictures of my nieces are but never says that about my son. I know. I sound petty. But the difference in her reaction to my nieces and my child is so stark, you can’t help but notice it. This weekend she said my son has ‘sleepy eyes.’ I don’t know if she was saying it as a compliment, but I’m pretty sure it wasn’t.” —Alexis G.

“She stayed in the delivery room after I told her a billion times that she was making me feel uncomfortable. Then she stayed in my room when I was breastfeeding for the first time—she stood directly over me! It still makes me mad to think about it.” —Jesse P.

“When my son was positioned up in my ribs while I was pregnant, I gently pushed my stomach so he would move. She flipped out and told me to not push on her grandson. I had to leave the room I was so mad!” —Bea R.

“She nicknamed my son ‘Ducky’ while he was in utero, which I hated. Then she told everyone that it was what I called him and tricked my sister-in-law into using it as a shower theme!” —Andie L.