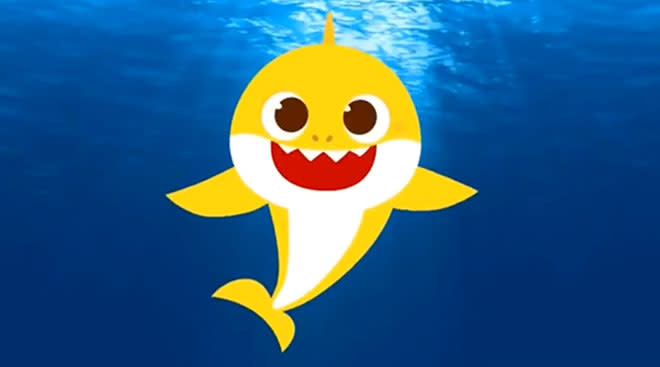 Nickelodeon is holding their own version of Shark Week this week, featuring the one and only beloved Baby Shark.

The first-ever Baby Shark’s Big Week began yesterday, August 10 and will feature new Baby Shark episodes and appearances from favorite characters in Paw Patrol, Bubble Guppies and Blaze and the Monster Machines. The announcement came hand in hand with Shark Week, as Nickelodeon already has a partnership with The Discovery Channel.

“Preschoolers can dive into fin-tastic adventures with pop-culture phenomenon Baby Shark, when Nickelodeon airs ‘Baby Shark’s Big Week,’ Monday, Aug. 10 [through] Friday, Aug. 14 from 7 a.m. to 12 p.m. (ET/PT),” their website said. “In partnership with Discovery, the weeklong celebration will feature Baby Shark shorts, bite-sized shark facts and underwater-themed episodes of Nick’s hit preschool series PAW Patrol, Bubble Guppies and Blaze and the Monster Machines, as well as the premiere of a brand-new Bubble Guppies episode, “Too Bright for Movie Night,” on Friday, Aug. 14, at 11 a.m. (ET/PT).” Little ones (and their parents if they wish) can tune in on Nick Jr. now.