Scientists Think Climate Change Could Affect the Sex of Baby 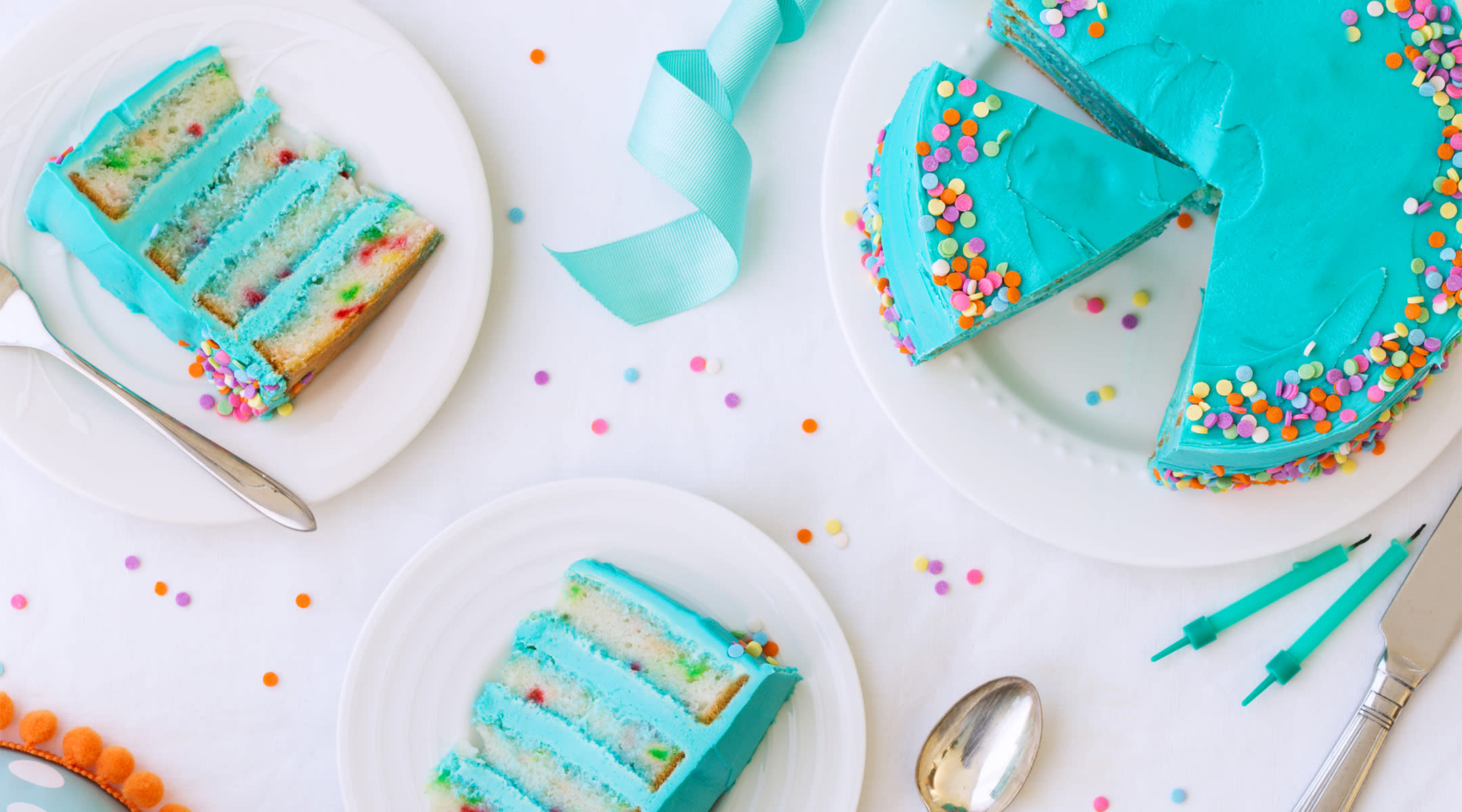 Global warming may alter the ratio of male and female newborns, CNN reports. Scientists say there will be more boys born in places where temperatures rise, and fewer born in places with other environmental changes, including drought or wildfire.

The study published in the journal Fertility and Sterility observed babies born in Japan, and noticed a connection between changes in temperature and a lower male-to-female ratio at birth. The scientists note boys were particularly vulnerable to external stress factors.

In a related study, researcher Samuli Helle also found “warmer temperatures bring sons” in Finland. He sums up his findings with this ratio: for every 1.8 degrees Fahrenheit rise in temperature, there was a 0.06 percent increase in the ratio of newborn boys compared with girls. Using these numbers, he says an annual increase of 5.4 degrees Fahrenheit would translate to a 0.18 percent higher ratio of male-to-female newborns.

Helle also says events caused by global warming might also impact the sex ratio, though the scale would not necessarily be global.

Keep in mind, however, that researchers say any potential effects on the baby sex ratio likely won’t be permanent since climate can change periodically and unexpectedly. We’ll need more research before we know for sure whether global warming plays a direct role in the likelihood of a woman having a baby boy.

In other climate change news, 60 percent of coffee species found in the world could go extinct, according to a report.