“Over time I came to think of it as a story that belonged to my two younger children, because I’d read it to them in the evenings when they were little, which has always been a happy family memory.”
ByNehal Aggarwal
Associate Editor
PublishedMay 2020 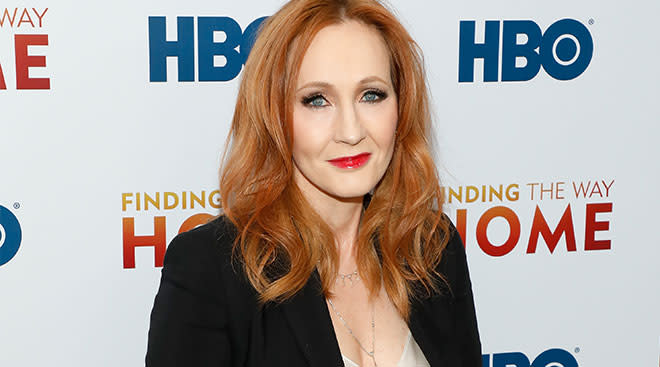 J.K. Rowling has been doing her part to infuse our panic-stricken world with a little bit of magic. In the past months, she’s eased copyright restrictions on her legendary Harry Potter books and set up a new online hub, where cast members from the movies have been reading followers chapters from Harry Potter and the Sorcerer’s Stone. Now, she has also digitally published a new children’s book, The Ickabog she’s kept in her back pocket for a decade.

According to J.K. Rowling’s website, The Ickabog is “a story about truth and the abuse of power.” The idea for the book came about while she was still writing the Harry Potter series, and she worked on it in between the series, intending to publish it after the last Harry Potter book was published. However, once it was, Rowling realized she wanted to take a break from publishing—one that wound up lasting five years.

While she also wrote, The Casual Vacancy and The Cuckoo’s Calling (published under the pseudonym Robert Galbraith) during that time, eventually she decided to step away from children’s books for the time being. “At that point, the first draft of The Ickabog went up into the attic, where it’s remained for nearly a decade,” she wrote on her website. “Over time I came to think of it as a story that belonged to my two younger children, because I’d read it to them in the evenings when they were little, which has always been a happy family memory.”

Considering the current state of the world, she mentioned to her kids, now teenagers, over dinner that she was considering publishing The Ickabog for free online for children who were stuck indoors during lockdown. With the support of her kids, she’s spent the past few weeks finishing the book. “I’ve been immersed in a fictional world I thought I’d never enter again. As I worked to finish the book, I started reading chapters nightly to the family again. This was one of the most extraordinary experiences of my writing life, as The Ickabog’s first two readers told me what they remember from when they were tiny, and demanded the reinstatement of bits they’d particularly liked (I obeyed),” she continued.

While the book was written as a “read-aloud” book, Rowling explains it’s also suitable for 7 to 9-year-old to also read to themselves. She’ll be publishing excerpts from The Ickabog on a separate website every weekday between May 26 and July 10. (The first five chapters are already up!) She hopes to publish translations of the chapters to the site soon.

The Ickabog will also be available in print, eBook and audiobook formats in November 2020, and Rowling is pledging all author royalties from the book, when published, to help groups who have been particularly impacted by the pandemic.

How to Enjoy Summertime Fun With Baby in Tow

The 10 Best Hanukkah Books to Read With Your Kids