Sure, you may know your stuff when it comes to temping and taking your prenatals, but trust us, there's a lot more to understanding your fertility than that.
facebook
twitter
copy link
email
save
ByCaitlin Brody
Updated March 2, 2017 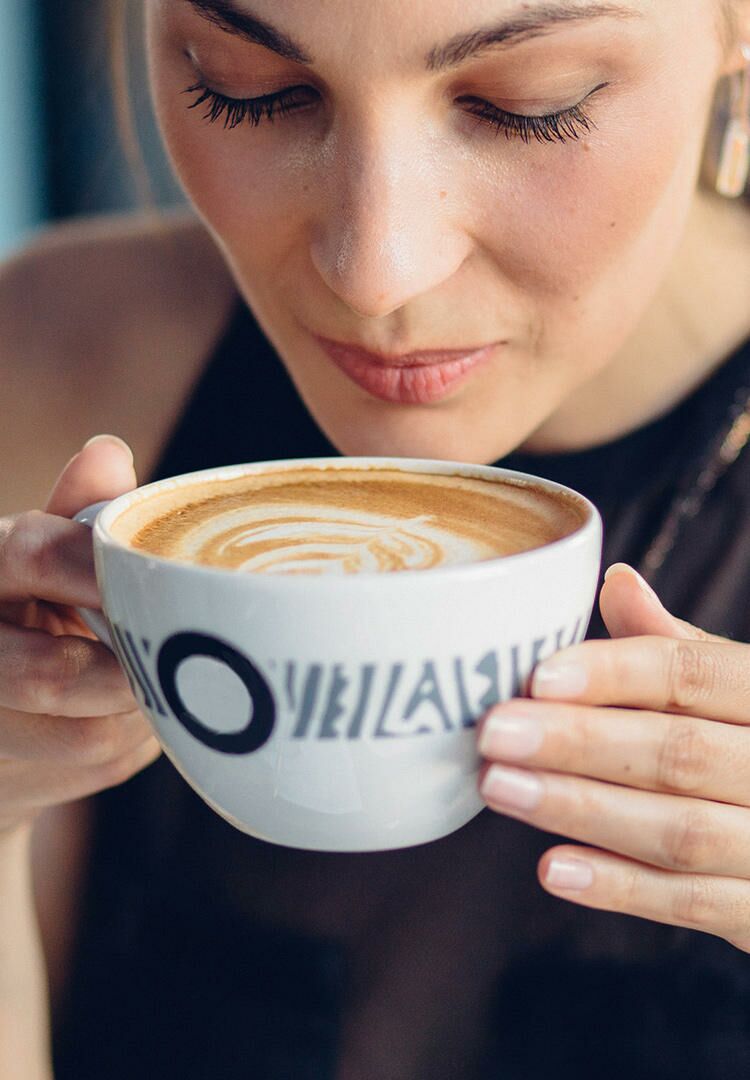 You're most fertile before you ovulate.

Believe it or not, in addition to the day you actually ovulate, you’re most likely to get pregnant if you have sex in the five days or so before. Here’s why: Once the egg leaves your ovary, your guy’s sperm has about 12 to 24 hours to get to it for conception to happen. But sperm can actually remain viable inside you for several days or even weeks after you two actually get it on. So to put it bluntly, the more swimmers you’ve got in there ahead of time, the higher your odds are of making a baby.

When the scrotum’s cooped up in clothing that’s too tight, even a one-degree increase in body temp can reduce sperm production. Which means if your guy chronically sports short shorts or tightie whities, you officially have a good reason to tell him it’s time to ditch them. Make sure his boys are at a cool 94- to 96-degree F temp and always in loose clothing.

Your sense of smell skyrockets when you’re ovulating.

Yup, you read that right. If you’ve been smelling funny things all day, it could mean it’s prime baby-making time. So instead of complaining about his overwhelming BO after he hits the gym, maybe take it as a cue to roll around in the sack — pronto. (Okay, after he showers.)

Channeling your inner yogi could boost your fertility chances.

In a Harvard study, 55 percent of women who participated in mind and body programs got pregnant, compared to 20 percent who didn’t practice. Without a doubt, a stress-free life aids in conception, so deepen that Pigeon pose and embrace your Warrior One.

You only have a 15-percent chance of conceiving each month.

We know how it is — when you’ve been TTC for awhile, it’s hard not to notice all the pregnant women who seem to be sprouting up everywhere. But the fact is, couples in their thirties having unprotected sex only have a 15-percent chance of conceiving each month, and it usually takes about eight months until you get a BFP. (One study also claimed that most couples have sex about 104 times before seeing a positive pee stick.) So ignore the Octomoms out there, and keep the facts in mind before you get discouraged.

Clean teeth are a must.

Get this: If you have gum disease, it can actually lead to premature delivery and low birth weight in babies. Plus, poor oral hygiene even infects your guy’s sperm. So start flossing again, and if you haven’t been to the dentist in awhile, make an appointment, stat.

When British researchers asked a group of men to look through photos of 48 women and choose who they thought were the most beautiful, the results overwhelmingly showed men were more drawn to ovulating women. Most notably on their radar? The fuller lips, dilated pupils and softer skin tone of the women who were ovulating. Another factor in making you hotter during your O time: You tend to subconsciously dress sexier mid-cycle.

The Pill could actually help you get pregnant.

Aside from regulating your period, the Pill can lower your risk of uterine and ovarian cancers, making you much more likely to conceive without complications when you decide to try.

That nonfat latte isn’t such a smart choice after all.

Researchers found that one or more daily servings of full-fat dairy actually decreases the risk of infertility, while low-fat dairy products don’t have those helpful high levels of estrogen and progesterone hormones. In other words: say a guilt-free hello to your new best friends: Ben and Jerry.