From riding bikes to wearing tighty whities and, ironically, using sex toys, there are lots of rumors and myths surrounding male infertility. So you might find the reality a bit shocking (we did!).PS: When you’re done reading, show this article to your guy — male infertility is just as likely to be the reason a couple is having trouble conceiving, even though female infertility gets the most lip service. 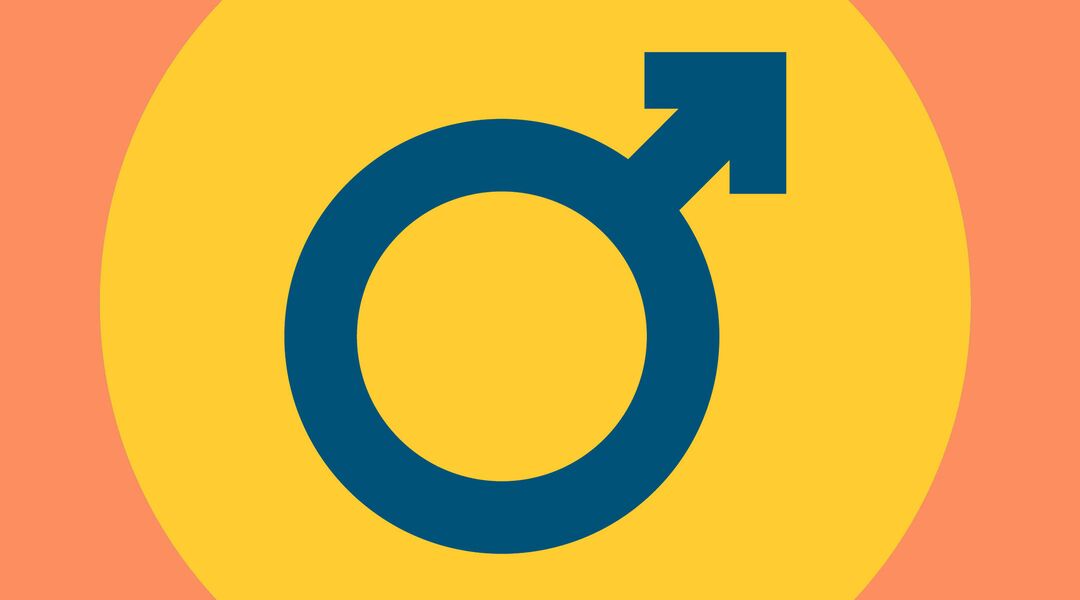 Bikes aren’t bad for below

You’ve probably heard the rumors that bikes can do damage to his nether regions, but there’s actually not much truth to this one. One small study from Austria found that male mountain bikers may experience more infertility from scrotal damage caused by jolting over rough terrain — but the study only looked at men who logged at least 3,000 miles a year (that’s an average of two-plus hours a day, six days a week), which is pretty extreme. Plus, the study concluded that the bike’s narrow, racing-type seats were to blame and that using newer, wider seats with cutout holes was a safe solution. The study’s limited findings have been widely criticized in the medical community, and according to Karen Boyle, MD, FACS, director of Reproductive Medicine & Surgery, Sexuality and Aesthetics at Chesapeake Urology Associates and clinical instructor of urology at George Washington University School of Medicine, there is no strong data to support the idea that cycling is bad for fertility. So even if your partner is the Lance Armstrong of mountain biking, you don’t need to ban bikes. In fact, cycling is a great form of exercise, and staying healthy and fit is key for fertility.

Saunas and hot tubs are trouble

While many men like to follow their workout with a relaxing hot tub or sauna session, if you’re trying for a baby, ask your man to skip both, says Boyle. Exposure to the high temperatures in saunas and hot tubs can heat things up down there, and if the temperature of the testicles gets too high, it can kill sperm and interfere with sperm production, potentially resulting in low sperm count and motility (read: There won’t be so many of those swimmers, and they won’t move so well). The damage isn’t permanent, though, so tell your guy he can go back to his regular routine as soon as you see a positive on that pregnancy test.

The answer to the boxers vs. briefs debate? Well, if you’re trying to conceive, it actually doesn’t matter. “Men should wear whatever they feel most comfortable in,” insists Boyle, who says there’s no conclusive evidence to support the idea that tight underwear or pants could do damage by squishing a guy’s man parts or increasing scrotal temperature.

Laptops can burn more than just your lap

Considering laptops can get hot enough to burn their legs, guys might want to keep them away from the crown jewels too. There’s evidence that just like in hot tubs and saunas, the heat from a laptop can raise scrotal temperature, which, again, may interfere with sperm production. While not all experts agree that laptops can cause infertility, Boyle says that if you’re trying to conceive, you may want to keep the laptop on a table or desk just to be safe.

Cell phones can cause interference

Lately, cell phones have gotten a bad rap, as some experts have linked them to a range of problems, including brain tumors, cancer and infertility. So what’s the deal? Well, we still don’t fully know what the electromagnetic radiation in the form of radio waves that cell phones emit is doing to our bodies. But some studies have shown that it can lead to higher levels of free radicals in sperm samples, possibly decreasing the quality of those swimmers. “While better studies are still needed,” says Boyle, “the current data on infertility [and cell phones] is concerning enough to me that I suggest men keep cell phones out of their pockets and off their belts.” Hmm…maybe it’s time men start embracing the man purse.

Age is a factor

While women are constantly being warned about the difficulty of conceiving as they get older, it turns out that even though men can (and regularly do) father children well after crossing the senior citizen mark, male fertility does decline with age. According to Joseph A. Hill, MD, president and CEO of The Fertility Centers of New England, sperm production decreases in men after age 40 and, certainly, after the big 5-0. Still, unlike women, who undergo menopause, men can conceivably conceive well after that (ahem, Rod Stewart).

While you might not be surprised that your lifestyle plays a role in fertility, you might not realize how large a role stress plays in both male and female fertility problems. For guys, stress can lead to impotence, erectile dysfunction and even shut down the hypothalamic-pituitary-testicular axis (a fancy term for the group of glands that play a critical role in developing and regulating your reproductive system) — all of which can interfere with fertility. While it’s next to impossible to avoid stress completely, it’s important for both of you to work on managing your stress, especially if you’re finding the whole getting pregnant thing…well, pretty damn stressful. So regularly do stress-reducing activities together, like going for walks, exercising, meditating or just sharing some laughs.

Both of you should watch your weight if starting a family is part of the plan. So if you’re trying to get in better shape to prep your body for baby, get your partner on board too. Adopting a healthy lifestyle will certainly boost your chances of conceiving. Plus, obesity in men is associated with decreased sperm count and quality, and excessive weight may also be associated with misshapen sperm, which can interfere with the sperm’s ability to reach and penetrate the egg.