Thought you could give your baby any name under the sun? Well, it depends which state you live in. 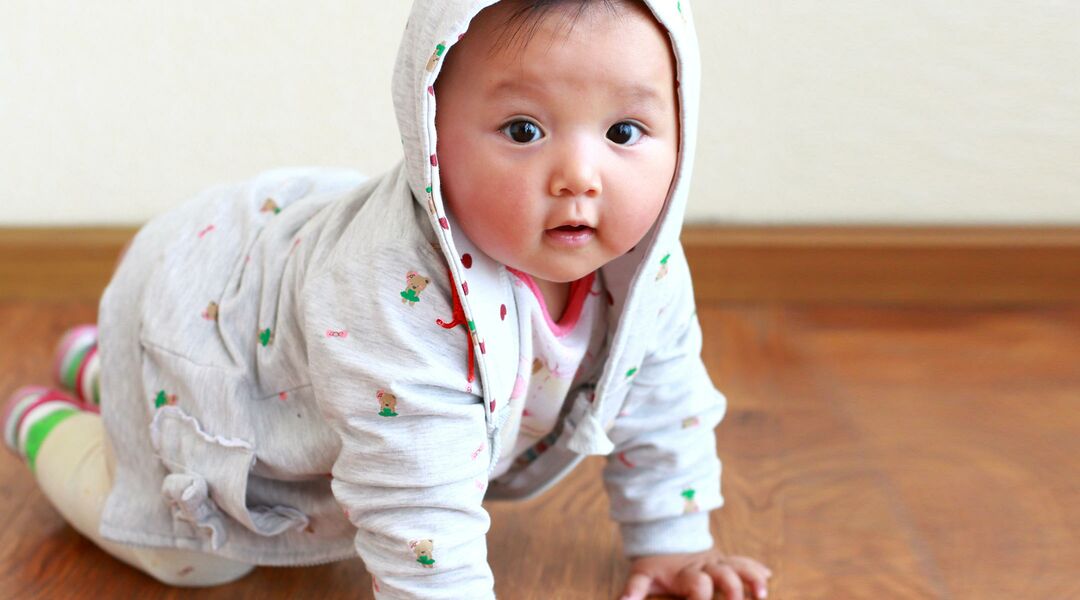 Believe it or not, there are rules in place that restrict what names can be given, and it all depends on where you live.

Alabama
In Alabama, you can name baby anything you want — last name included. (Some states require baby’s last name be the same as the mother or father, but not Alabama.) Only the English alphabet is allowed. While apostrophes and hyphens are okay, numbers and symbols aren’t.

Alaska
Chloë and Beyoncé aren’t a problem in Alaska! The state’s computer system handles umlauts, tildes and many other (but not all) foreign characters.

Arizona
In Arizona, there’s a 141 character limit — 45 for the first name, 45 for middle, 45 for last and 6 for a suffix. Apostrophes, hyphens, periods and spaces are okay.

Arkansas
You can have apostrophes, hyphens and spaces in a name, but they can’t be consecutive. Also, Baby, Babyboy, Babygirl, Baby Boy, Baby Girl, Infant, Test, Unk and Void are invalid entries in the data entry system.

California
Derogatory or obscene names are banned in California. Only the 26 characters of the English alphabet are allowed, which rules out umlauts and others. Pictographs such as smiley faces or ideograms such as a “thumbs-up” sign are specifically banned.

Colorado
Colorado has no limit on the length of a name, but you need to be able to spell it using a standard keyboard, so no graphic symbols or foreign characters.

Connecticut
You may choose any name in Connecticut, so long as it’s “not for fraudulent or nefarious purposes and does not infringe on the rights of another person,” and it uses English characters.

Florida
If parents can’t agree on a first name, none can be listed on the birth certificate until both parents sign an agreement or a court selects a name.

Georgia
Symbols are off-limits in Georgia, and yes, that includes accent marks.

Hawaii
There are no limitations. Even symbols are allowed, but the state’s computer software does require each symbol be accompanied by at least one letter.

Idaho
In Idaho, only letters are allowed. Special characters such as asterisks are banned.

Illinois
There are no restrictions on what a parent may name a child. Recent updates to the state’s computer networks even allow for quirky names such as “1Der” or “2-Riffic.” So far, no parent has taken advantage of this with baby’s first name, but there’s a child whose middle name is “7.”

Indiana
No rules regarding first names in Indiana! But if mom is unmarried at birth, baby can only be given her mother’s surname, unless there’s an affidavit proving paternity.

Kansas
Kansas explicitly requires that babies be given a last name and bans the use of symbols. Accent marks are allowed though.

Louisiana
You can’t name your child an obscenity in Louisiana, or use diacritical marks (so, André isn’t allowed). As for the last name, if mom wasn’t married within 300 days of the birth, baby’s surname must match his mother’s name. If mom is married, baby’s surname must be the same as her husband, unless the parents agree to change it.

Massachusetts
Only letters found on the standard English keyboard may be used in baby names in Massachusetts. So sorry, no æ, ë or ñ.

Minnesota
Numbers and all special characters are banned in Minnesota. Apostrophes and hyphens are the only punctuation allowed. Each name — first, middle and last — is limited to 50 letters each, for a maximum length of 150 characters.

Mississippi
If mom is married at the time of birth, the baby’s surname is automatically that of her husband. If the parents would like a different surname, the request must be verified and witnessed by a hospital rep.

Montana
Montana has no rules on baby names, but its data system doesn’t allow for special symbols. If a parent wants to use a symbol, once they receive the birth certificate, they can write it in and send it back to the vital records office for approval.

Nebraska
No names that imply objectionable or obscene words or abbreviations.

New Hampshire
First, middle and last names must be within 100 characters total.

North Dakota
Name your child anything, but the data system doesn’t allow special characters. And the last name must match a parent’s.

Ohio
The only punctuation allowed in Ohio is hyphens, apostrophes and spaces. Only letters are allowed, no numbers.

Oklahoma
Oklahoma has no name laws, but its system limits names to the English alphabet.

Rhode Island
Diacritical marks can’t be used on a birth certificate. But the state allows parents to use Aña or Zoë on other documents.

South Carolina
Want to name your baby K8? In South Carolina, you can. Numbers and symbols (think: M!ke) are both allowed.

South Dakota
Spaces, hyphens and apostrophes are the only acceptable punctuation.

Tennessee
Tennessee law is silent on first names, but there are a few complex last name rules.

Texas
In Texas, you’ve got to stay under 100 letters total for first, middle and last name. Special characters, numbers and diacritical marks — like accents, tildes (ñ) or umlauts (ö) — may not be used. So you may name baby John Smith III, but not John Smith the 3rd — and no way, José!

Utah
Utah says that using marks not found a keyboard “would make applying for and receiving a birth certificate more laborious.”

Vermont
Vermont says, “You may use trademarked names (IBM), diseases (Anthrax), and obscenities, but we highly recommend against it.”

Washington
The only guideline is on length — 30 characters for first names; 50 for middle and last.

West Virginia
Only letters from the English alphabet are acceptable. This rules out umlauts and tildes. Numbers and symbols are banned too.

Wisconsin
When one Wisconsin mom wanted to name her child a numeral, the state required that the number be spelled out.

Plus, More from THe Bump: