You know those names that make you go, "Really?! You named your kid that?” From Hashtag to Homer, here are some of the most ridiculous baby names our Bumpies have heard. 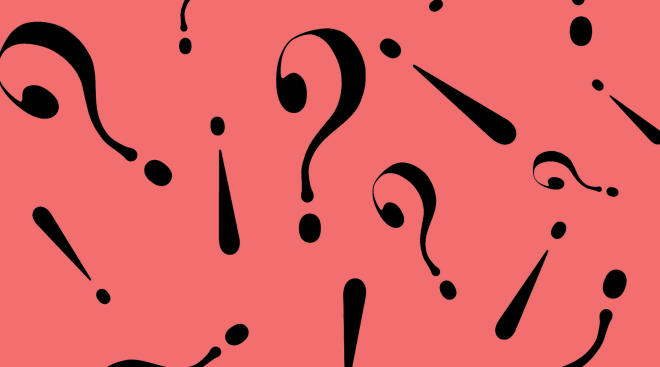 “Please don’t slap two names together that you like and think it sounds great — ‘I like Andrew and my husband likes Stephen…heck, let’s name him Standrew!’ Ugh.” — rosiep

“I still haven’t gotten over Gwyneth Paltrow naming her child Apple. Notice how that trend never caught on!” — amyf

“I thought Hashtag was bad, but then I read about a little boy named Facebook. Facebook?! How could you do that to your kid?” — Allison H.

“My former sister-in-law’s cousin named her child Houston Rocket. What the heck?!” — Blondie

“Someone named their daughter Matyson, instead of Madison. That’s just a little too unique.” — Njohnson

“Apparently there’s a family at my gym with the last name Bean. They have girls who are named after different types of beans, like October, Boston and Seven. Seriously.” — shadow

“A friend of mine teaches and has twins in her class named Audacious and Bodacious.” — ec

“Le-a, pronounced ‘Ledasha.’ I learned the hard way that the dash isn’t silent!” — Jenna B.

“Abcde, pronounced Ab-sid-ee. The parents weren’t as clever as they thought they were.” - Nadia R.

“My dad met someone named Chlamydia. Turns out the mother thought it sounded pretty.” — Estelle H.

“My husband is trying to convince me to name our son Thor… I just can’t do it!” — Bella P.

Names have been changed

Plus, more for The Bump:

How to Choose a Baby Name Without Picking a Fight