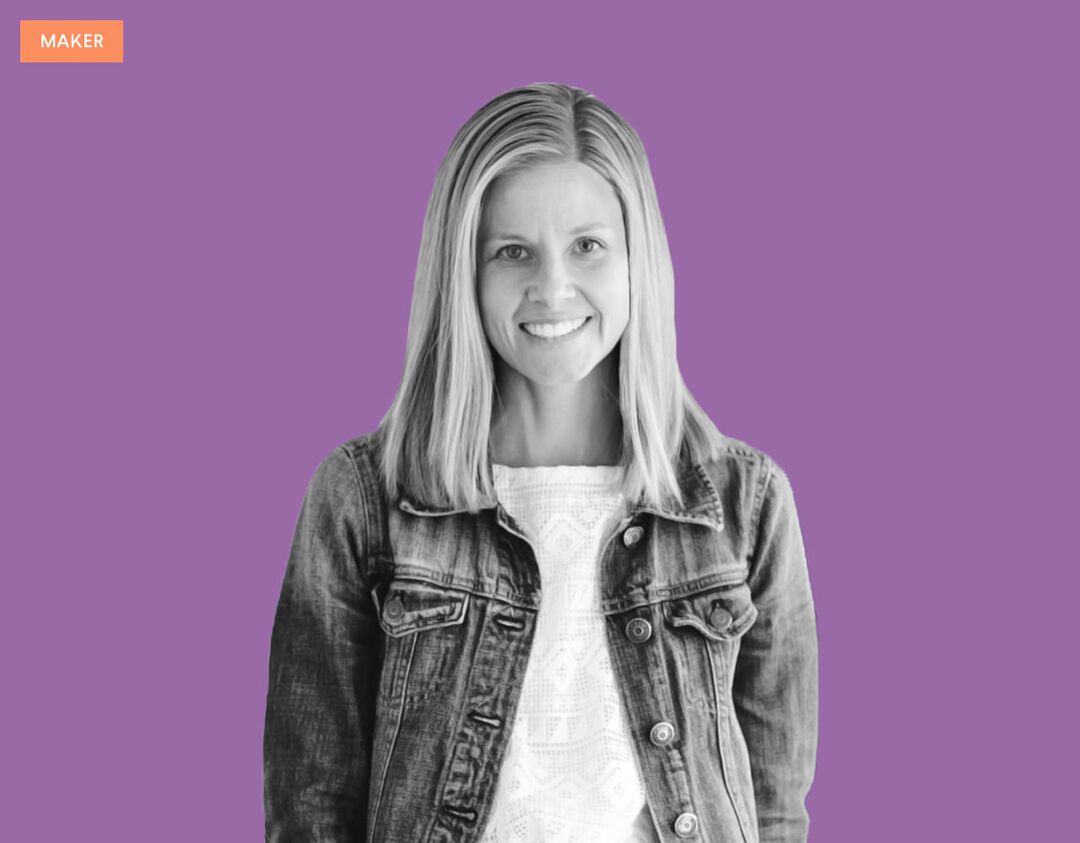 Being a trendsetter is something that comes naturally to Carly Burson, who was a visual merchandising manager at J.Crew. But developing an ethical fashion sense came from a healthy dose of wanderlust and many trips abroad. One trip in particular changed Burson’s life and career: Ethiopia, where she traveled to adopt her then 2-year-old daughter, Elie.

“After seeing the poverty my daughter came from, I knew that my corporate job wasn’t going to work long term,” Burson says. “I was working for an industry that was causing poverty everywhere, and I wanted to start my own brand.” So in 2014 Burson launched Tribe Alive as she continued working at J.Crew while building the company at night. “Once my husband and I could almost say on paper that we could live on his income, I left my job.”

Tribe Alive’s mission: to be a successful e-commerce marketplace that sells jewelry and accessories made by female artisans in impoverished areas around the world, providing these women with fair wages and safe, sustainable employment. And while Tribe Alive may not be able to eradicate poverty from the lives of these women, it is helping to break the cycle for the next generation.

“We’re not doing anything special—we’re doing what’s right,” says Burson. “We’re paying people fair wages so they can send their children to school. It’s a basic human right; I never have to think about not giving my child an education.”

Burson says that Elie, who’s starting kindergarten this fall, has been the catalyst in her life. And as far as she sees it, there’s no turning back now. “I can’t even imagine going back to what I was doing before,” Burson says. “I’ve never been so fulfilled.” 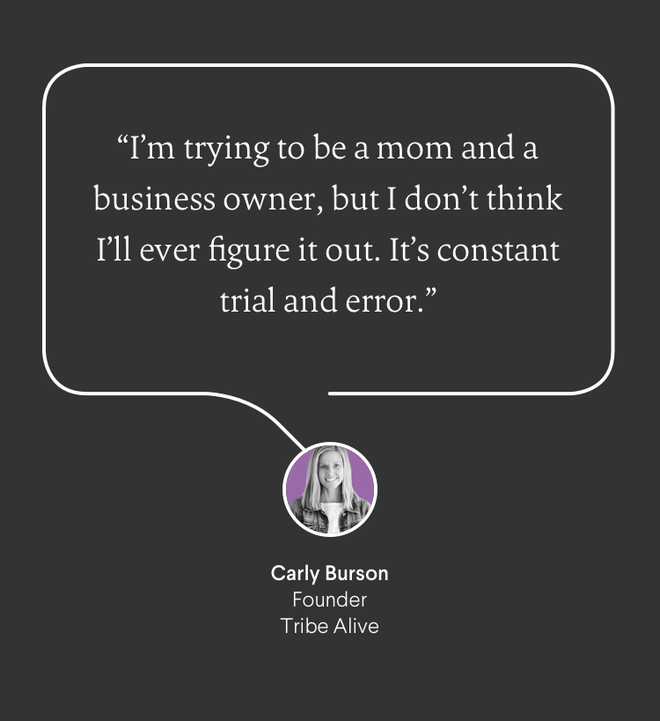 Fashion forward
“Unlike most fair trade brands [that sell locally inspired designs], ours are based on current US trends. We’re working on modernizing the fair trade world. The tricky part is getting the artisans on board with our prints. We provide the designs, and our nonprofit partners work with the women to teach how to make them.”

Less is more
“I originally wanted to work with women everywhere. But it wasn’t a good approach; I became too disconnected. So I made a more focused commitment, deciding not to grow beyond artisan groups in four countries: Guatemala, Honduras, Haiti and India. I’m interested in impacting the lives of women we already work with. I’d rather sustain the work of these employees full time than employ thousands.”

Staying grounded
“My 2015 travel schedule was a disaster and took a toll on my family, so I’ve decided to limit myself to one trip every two or three months. But I love taking my daughter with me when I can. It doesn’t matter to her that our artisans are different or live in a shack with a dirt floor—she doesn’t see poverty. I want to continue exposing her to what I do.”

Family bonding
“It’s so amazing to look back and see Elie’s progression. Adoption is tough, and most parents can’t admit it without feeling guilty. But you have to allow yourself time for a bond to grow. You’re constantly questioning your love for this stranger. But once you get there, you know.”