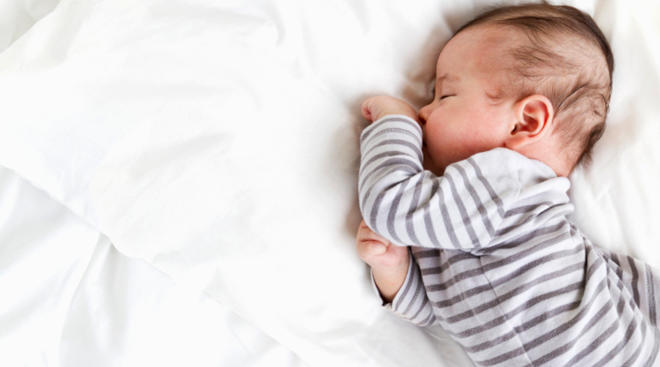 A new study may finally be getting to the root of what might cause  Sudden Infant Death Syndrome (SIDS).

The study, published in the journal  Acta Neuropathologica, found that nearly half of infants who died of SIDS shared a same specific brain abnormality. Researchers looked at 153 San Diego infants who underwent autopsy, and discovered that of the 83 cases classified as SIDS, 43 percent had an abnormal hippocampus. That’s the section of the brain responsible for functions like breathing and heart rate.

More specifically, these babies had an abnormal dentate gyrus , a section of the hippocampus. Some parts of the dentate gyrus contained a double layer of nerves rather than the usual single layer. Researchers think this might disrupt how the brain regulates breathing and heart rate during sleep.

Even if this is a cause of SIDS, it’s unlikely that it’s the only cause as more research is needed. For now, there is no prevention for SIDS, but you can reduce the risk of accidents by making sure baby is in a safe sleeping position and environment.