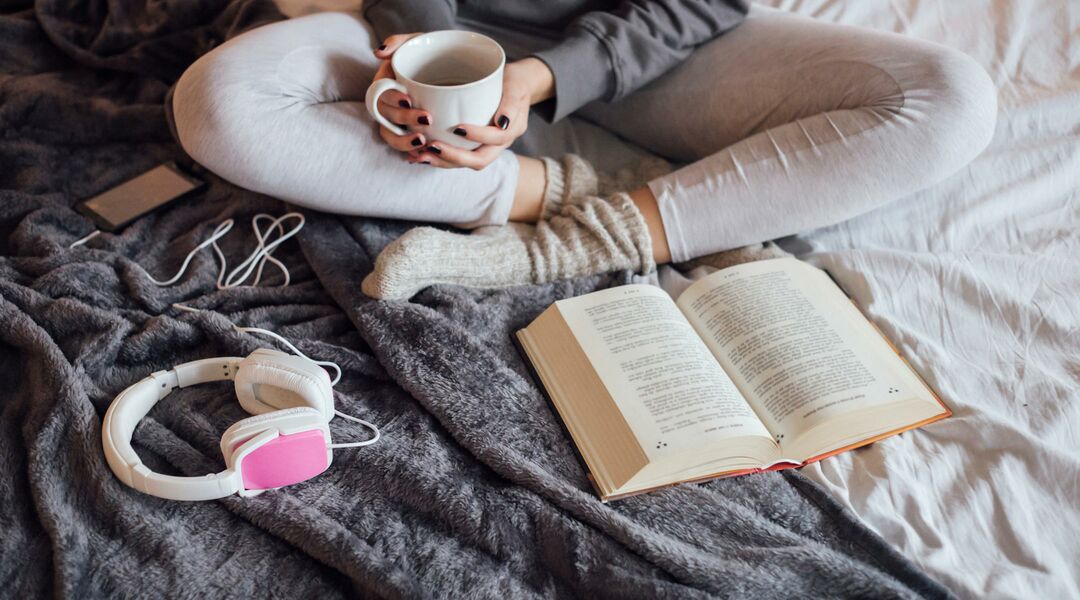 Four new moms suffered from postpartum depression for months, but just days after trying an experimental epilepsy drug, their symptoms were as good as gone.

The women were each injected with a dose of SAGE-547 , a drug originally created by Sage Therapeutics to treat epileptic seizures. All four mothers had been admitted to the hospital, where they filled out a questionnaire called the Hamilton Rating Scale for Depression. Results were bleak; on a scale where severe depression begins at level 24, they averaged a score of 26.5.

Unbelievably, less than 60 hours after trying SAGE-547 , the women retook the questionnaire and scored an average of just 1.8. The dramatic change, says lead study investigator Samantha Meltzer-Brody, is a good sign for the drug.

"We feel this is a very strong signal, because it is a robust response,” Meltzer-Brody, who also directs the perinatal psychiatry program at the University of North Carolina Center for Women’s Mood Disorders, told Forbes. Sage Therapeutics’ chief executive Jeffrey Jonas is excited by the signal as well, noting that the test results have given the company a “wealth of opportunity” to continue researching.

Of course, four women in one hospital make up a very small sample, and this was the first time an injection was used to treat postpartum depression. There’s no guarantee that these results will be seen again on a larger scale and the placebo effect may have come into play. Nada Stotland, a professor at Rush Medical College in Chicago and the former president of the American Psychiatric Association, puts it bluntly: “It’s as preliminary as preliminary can be with human subjects.”

Still, the drug raises hope for a cure to an issue that affects 10 to 20 percent of pregnant women. Jonas knows the shortcomings of the study and plans to use the SAGE-547 hormone in a larger-scale, placebo-controlled trial. If those results are positive, the company plans to develop a separate pill that could specifically cure postpartum depression.