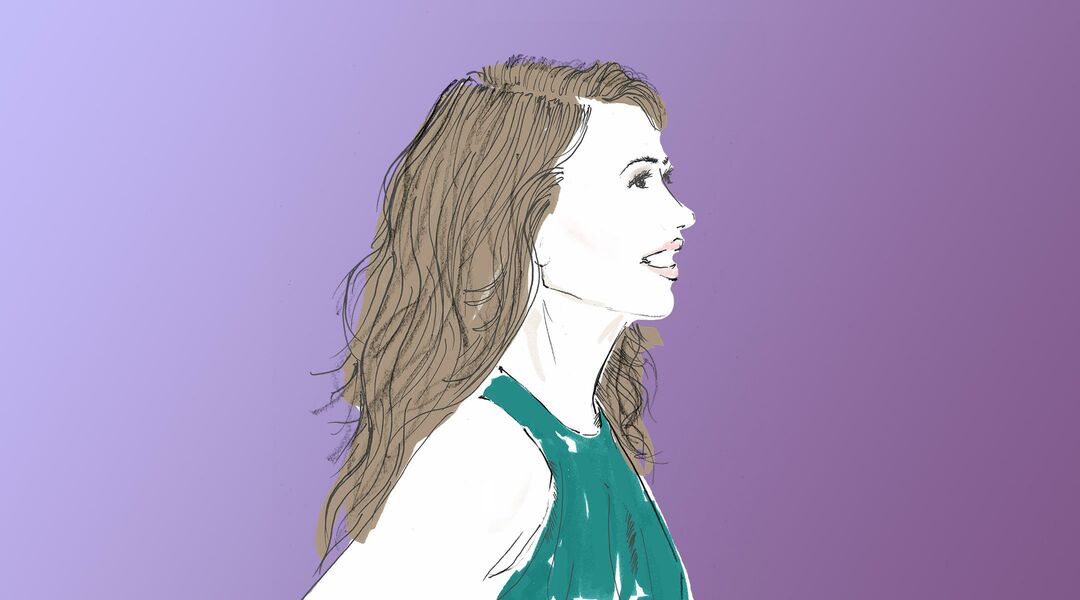 Being one of a handful of female engineering majors in her class at Stanford wasn’t a distinction Debbie Sterling was happy about. “It bothered me, and I started doing research into why [there are so few women in STEM].” A key reason, she learned, is that boys are introduced to engineering concepts early, through construction sets and other building toys, while girls get dolls, ponies and dress-up clothes. That insight fueled both a new career and a four-word motto: “Disrupt the pink aisle.”

“Even girls who love being a princess should get the chance to build the castle too,” says Sterling, who founded the children’s multimedia company GoldieBlox in 2012 to bridge the gap. Within a year, Sterling had a prototype of a construction toy and a corresponding book starring a girl named Goldie who loves to tinker and build things. A plucky Kickstarter campaign went viral, raising almost $1 million in preorders in three months, and a new line of girl-centric engineering toys was born.

Recently GoldieBlox announced a partnership with Random House to publish a series of chapter books, and the company has launched an online video series called Toy Hackers. “The plan is to grow into a multiplatform entertainment franchise where Goldie, our hero character, becomes a role model for girls around the world in the same way that Barbie and Disney princesses have,” Sterling says.

Success isn’t only about making Goldie a household name but actually motivating more girls to enter STEM-related fields (only 14 percent of engineers are women). Sterling is already seeing an impact, both among the girls who send her letters and videos as well as their mothers. “We hear a lot from moms who say, ‘Oh, hey, I never even knew what engineering was until I discovered GoldieBlox,’” says Sterling, who had her first child seven months ago. “We’ve made it accessible and fun, so that moms are actually learning alongside their daughters and giving them the encouragement that maybe they didn’t have growing up.” 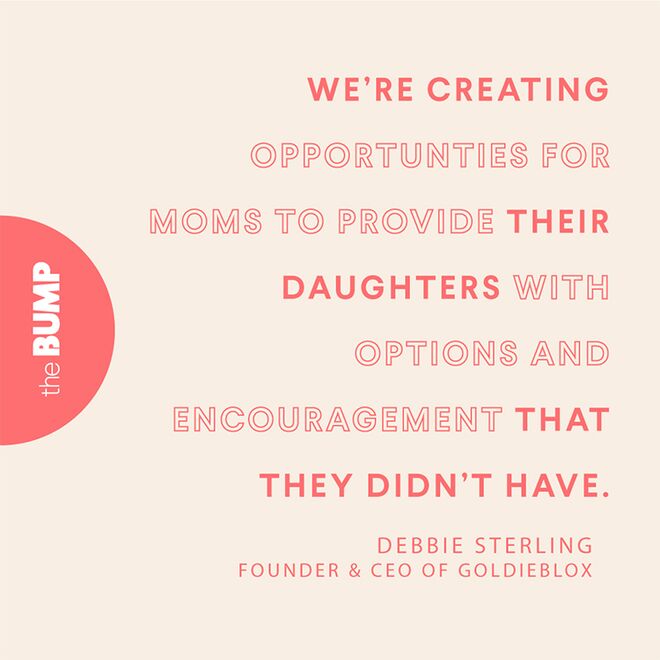 “I had a ton of pushback in the beginning. All the retailers in the toy industry told me, ‘Girls don’t like building; girls just want to play princess. Your vision is a noble cause, but it will never go mainstream because it is against human nature.’ So there’s a deeply rooted stereotype and belief that what we’re trying to do with GoldieBlox is against girls’ natural play patterns and interests.”

“After our Kickstarter video went viral, there was a domino effect that ended up having an enormous impact on the toy industry, which started realizing that there was a shift happening with this next generation of moms and daughters. And since we launched, they’ve introduced their own [similar] products. In addition, Target removed gender labeling from its toy aisles, and many other big companies have launched campaigns around empowering girls to get into STEM.”

“I feel most proud when I hear from a girl who has been influenced by GoldieBlox. Just yesterday I got a letter and pictures from a girl’s 7th birthday party. She lives in Panama, and she and her friends made their own GoldieBlox piñata and constructed a cake out of GoldieBlox parts. It was incredible: a GoldieBlox birthday party for a 7-year-old all the way down in Panama.”