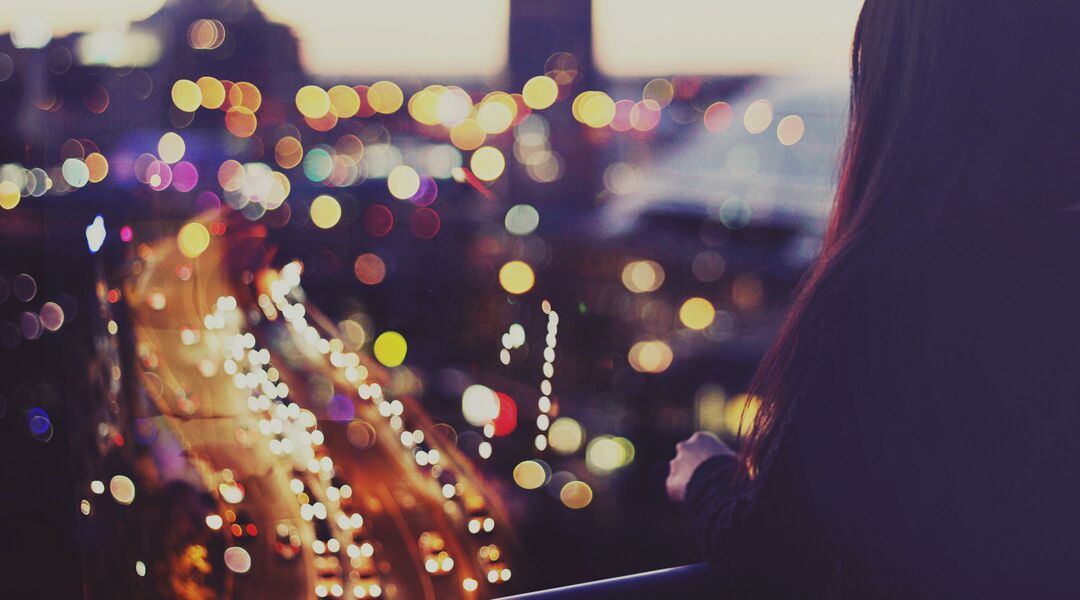 According to the latest research from Canada, researchers found that women living in large urban areas are more likely than their peers living in rural areas to develop postpartum depression.

The study, published in the Canadian medical journal CMAJ, found that the risk factors for postpartum depression (like low levels of social support) are more common among women living in urban areas than women living in rural areas. Lead researcher, According to the Center for Disease Control and Prevention, between 10 and 15 percent of women develop persistent, serious depression during the first year after their baby’s birth.

Noting the big difference at each population level, Vigod and her colleagues found that urban women were more likely to report having adequate social support during pregnancy and after giving birth. These women were also less likely to say they were in excellent or very good health.

While the known risk factors for postpartum depression couldn’t completely account for why the risk was lower among women living in certain suburban areas versus urban areas, Vigod and her team of researchers did survey each of these women at five to 14 months postpartum.

From the results, she said, “Perhaps social support should be assessed a little bit more explicitly than it is now. For women at risk it’s such a strong variable. Perhaps it’s worth the cost of trying to increase social support systems.”

Do you think where you’re living could influence your risk of postpartum depression? 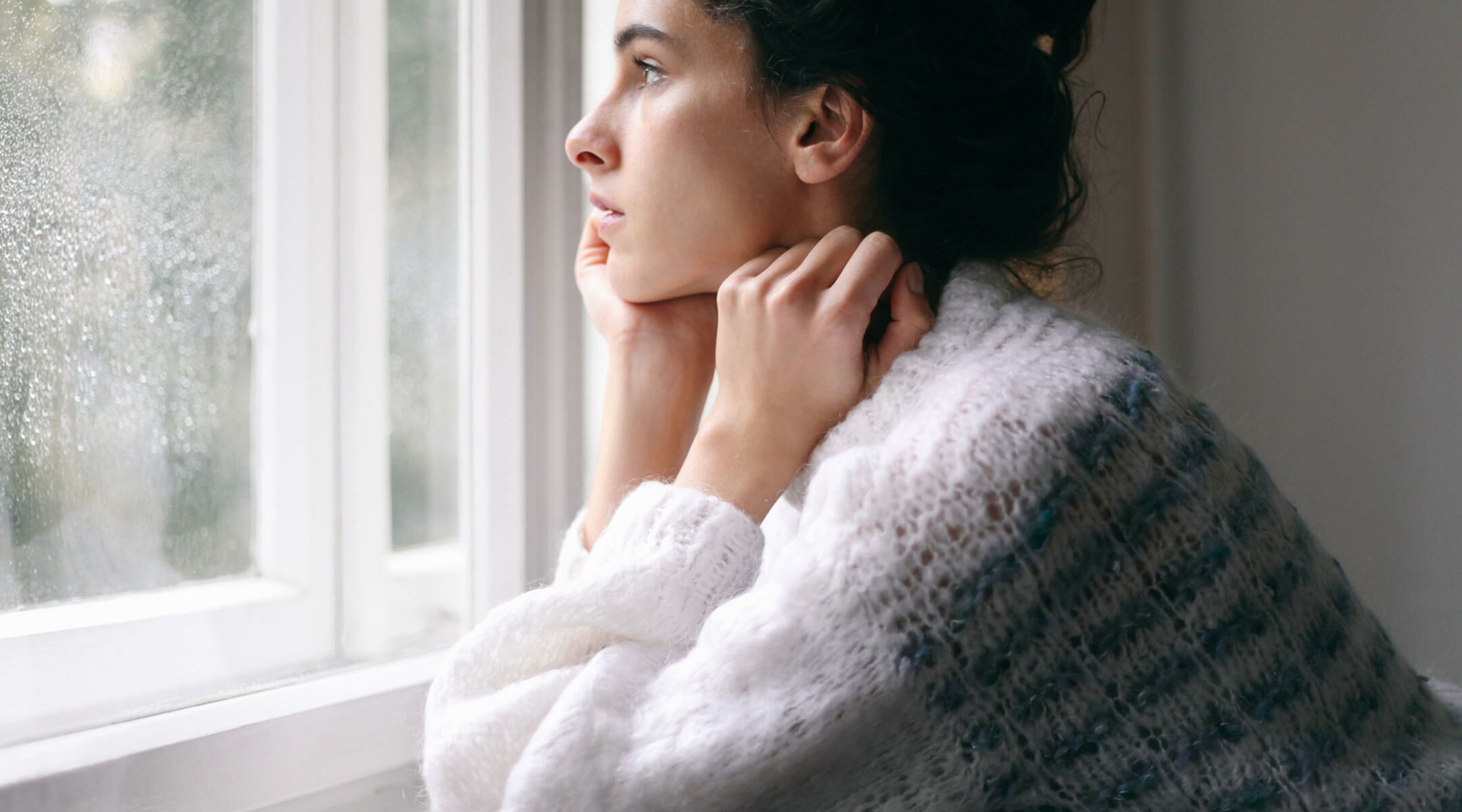 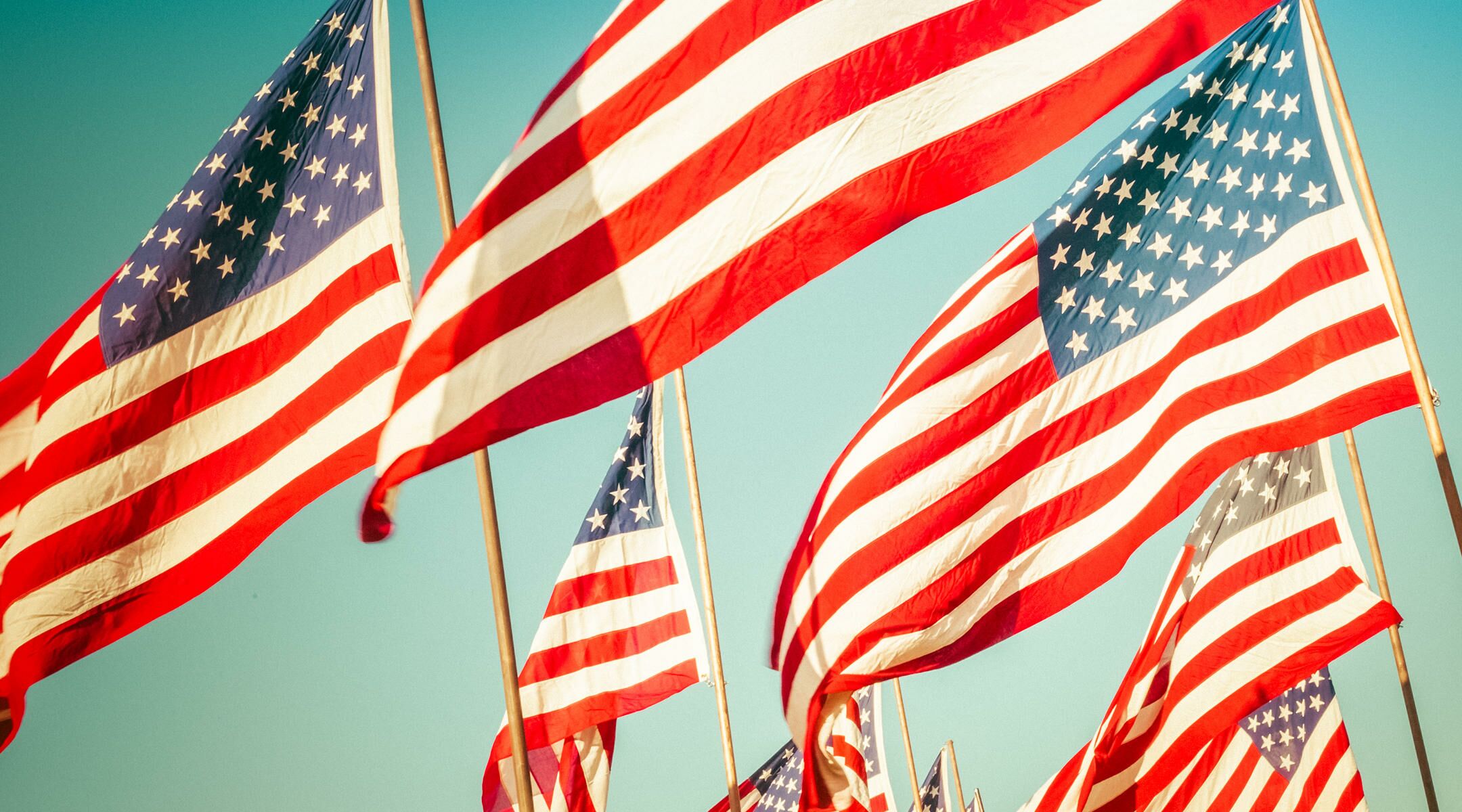 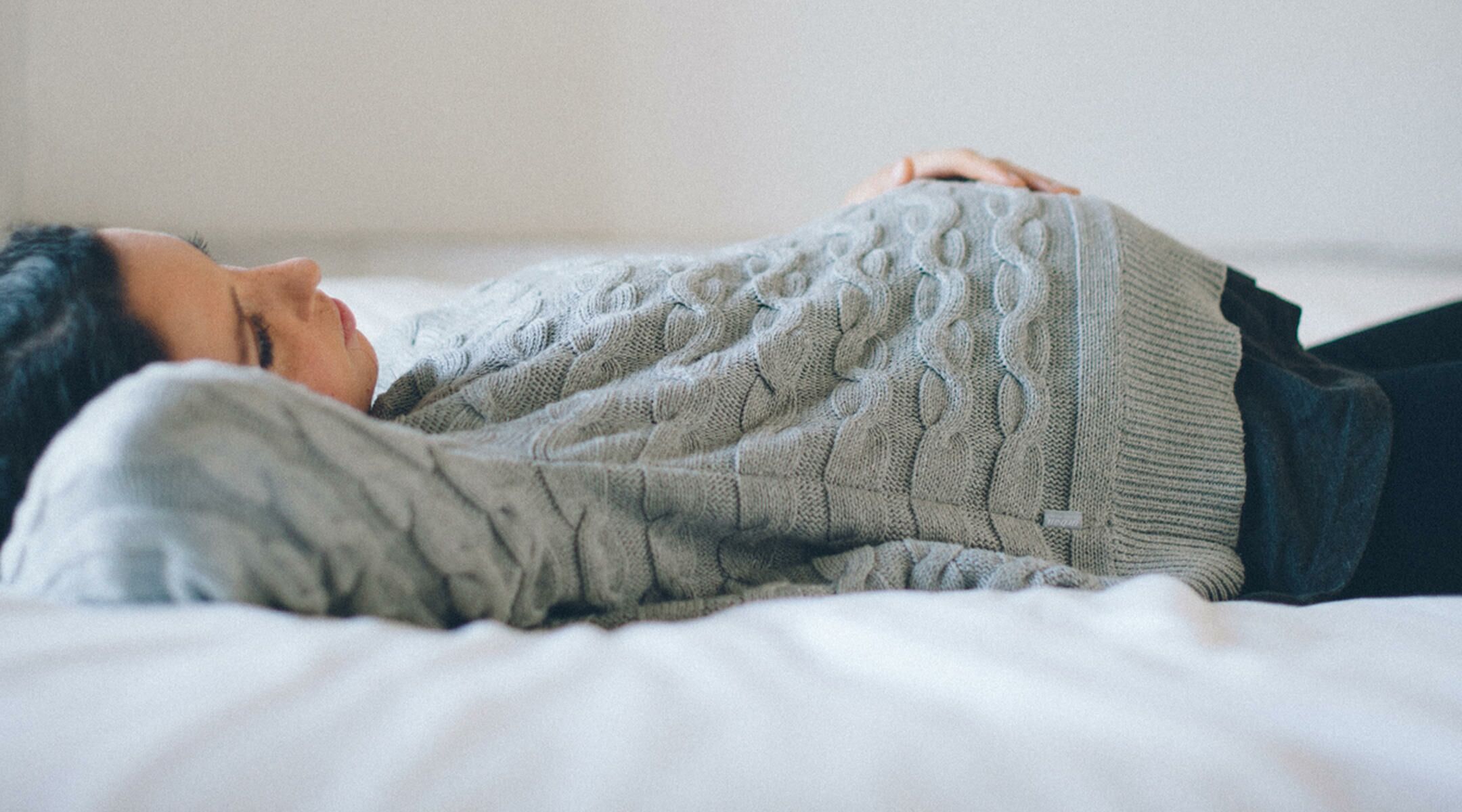 Screening for Depression During and After Pregnancy: a New Recommendation for Moms
ADVERTISEMENT 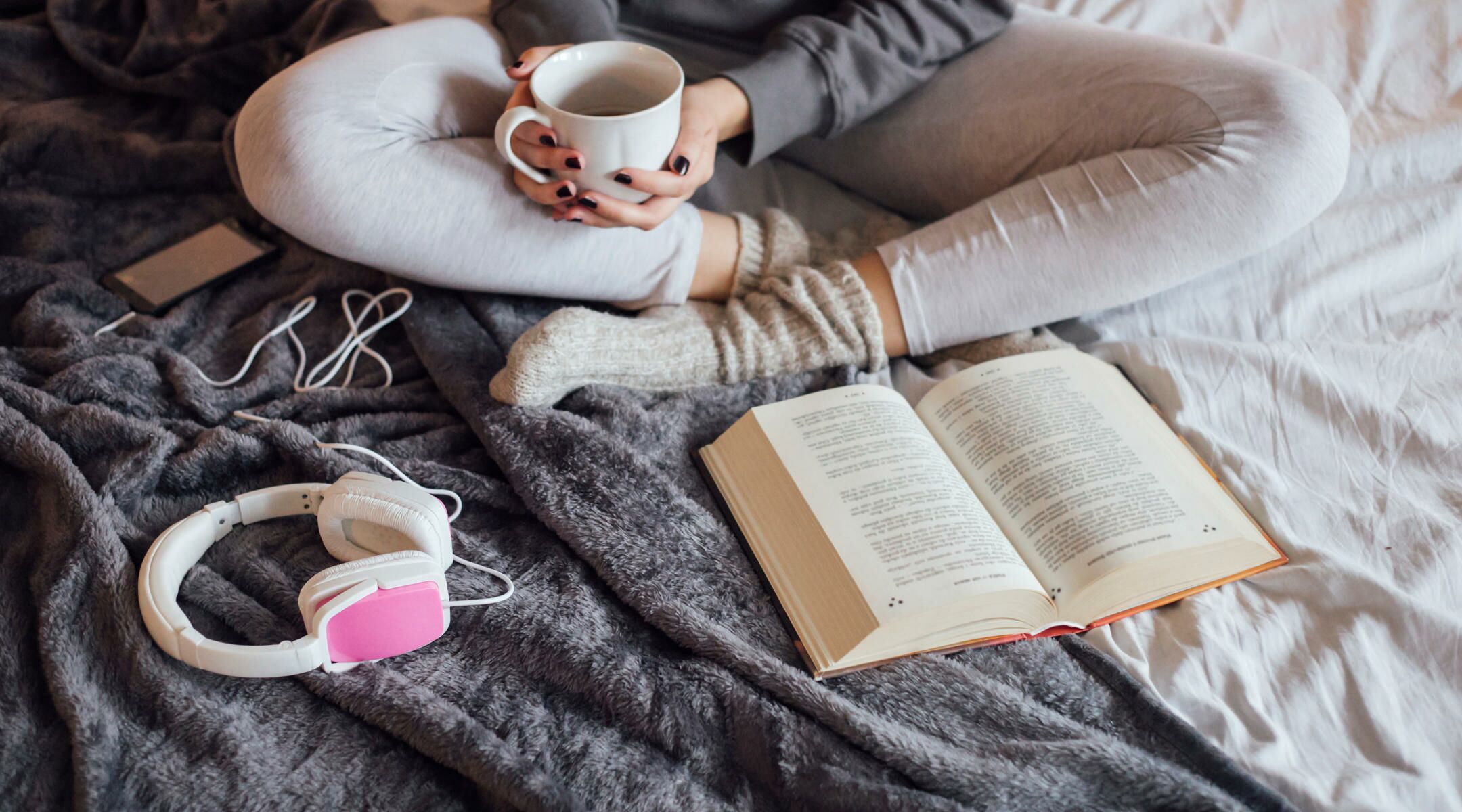 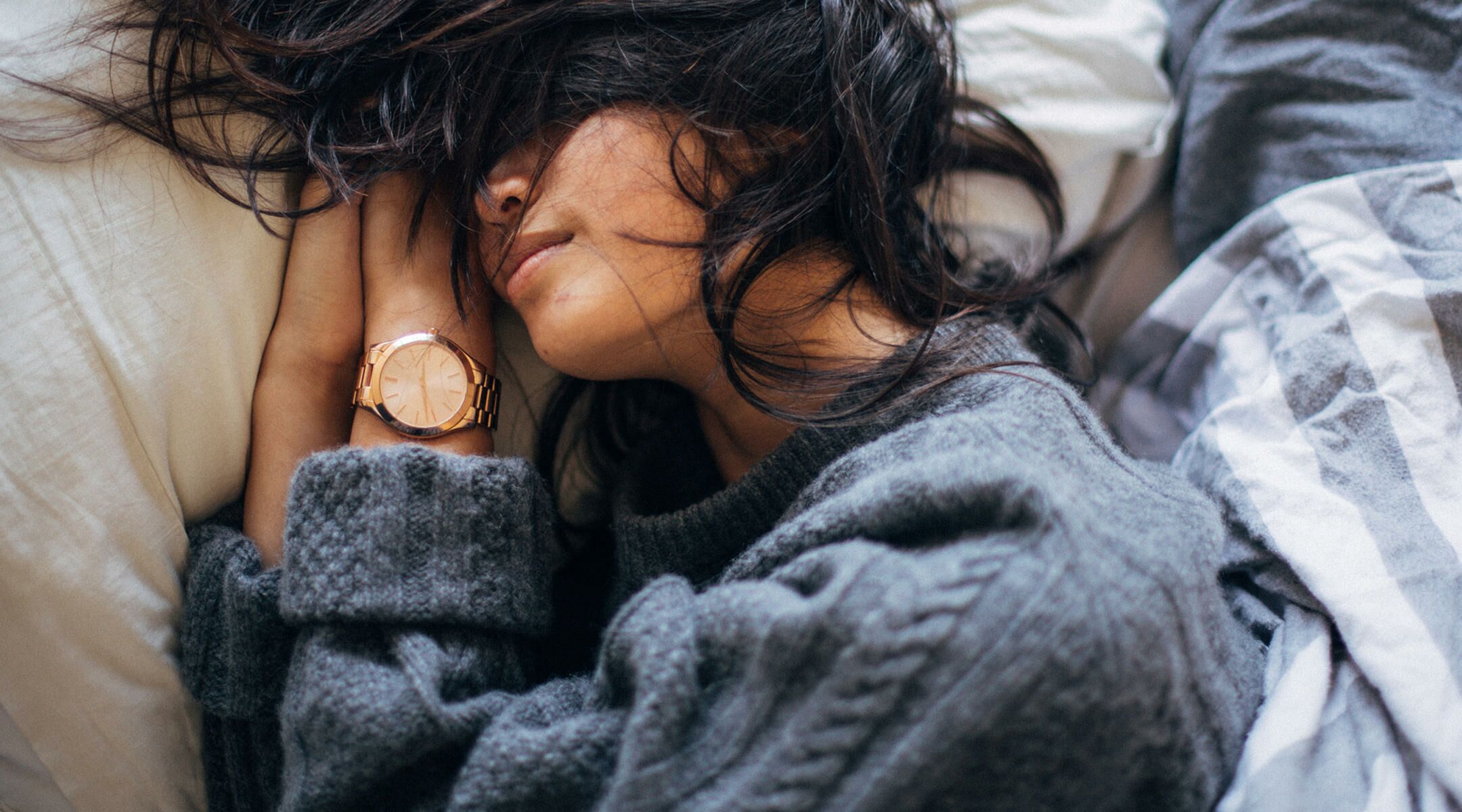 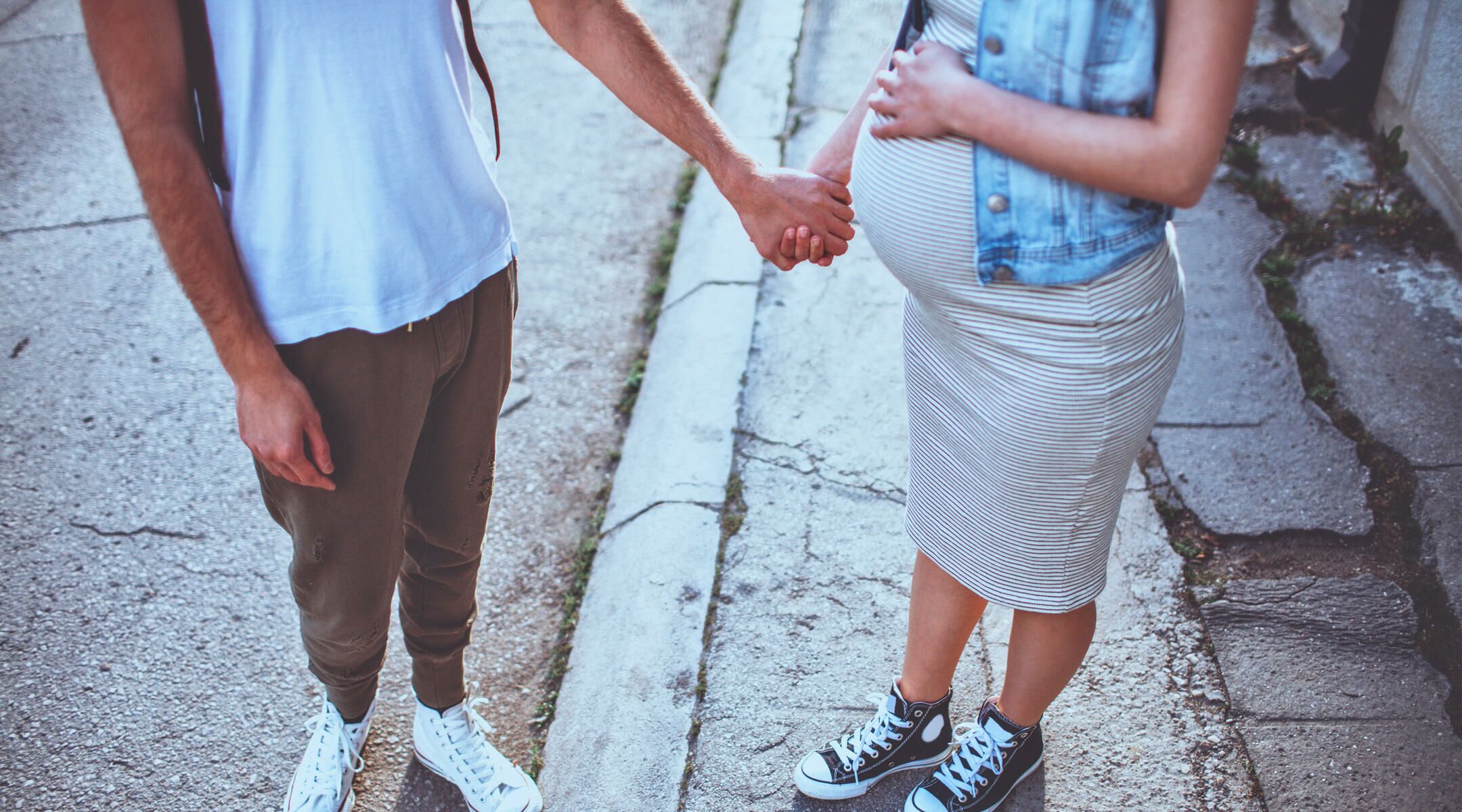 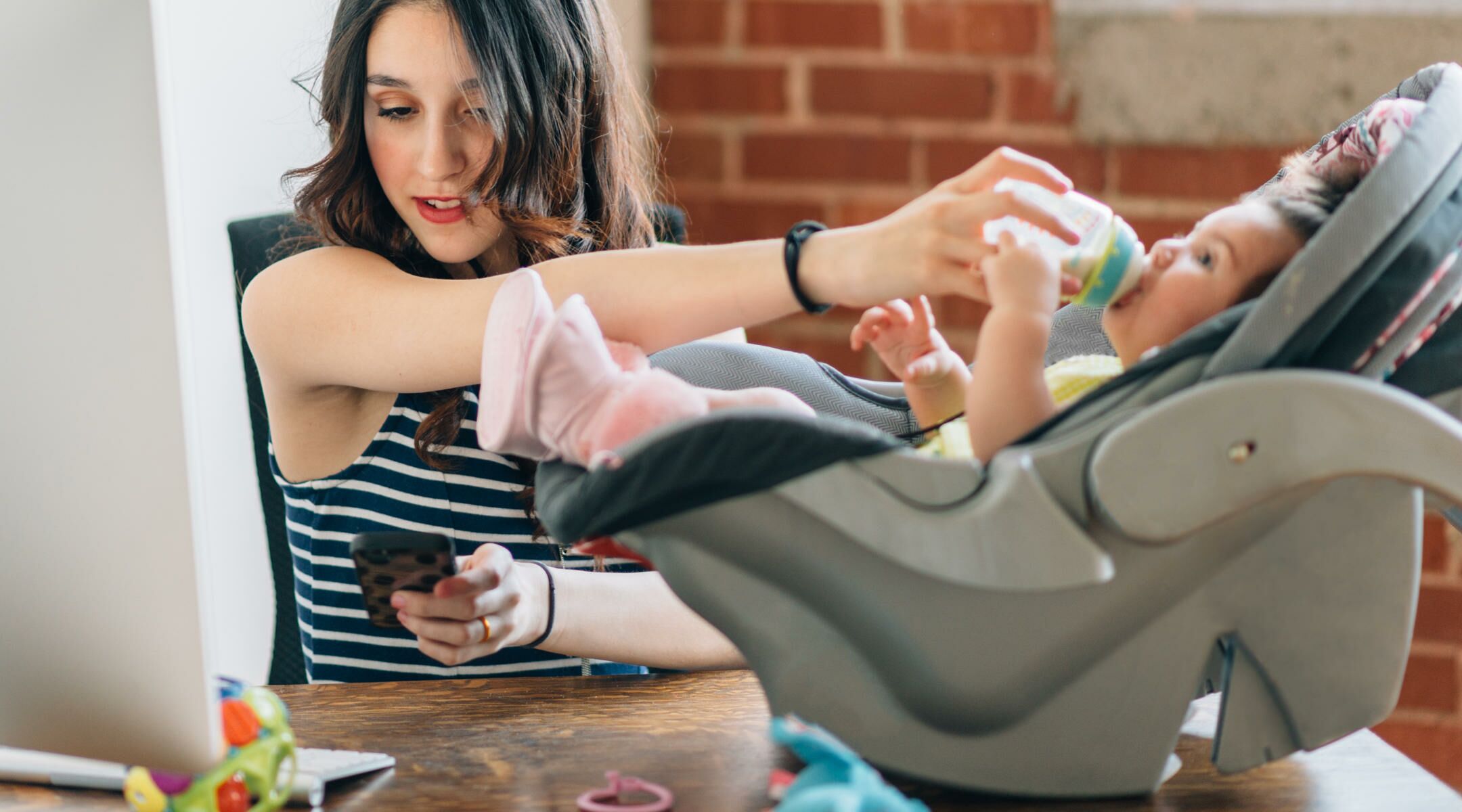 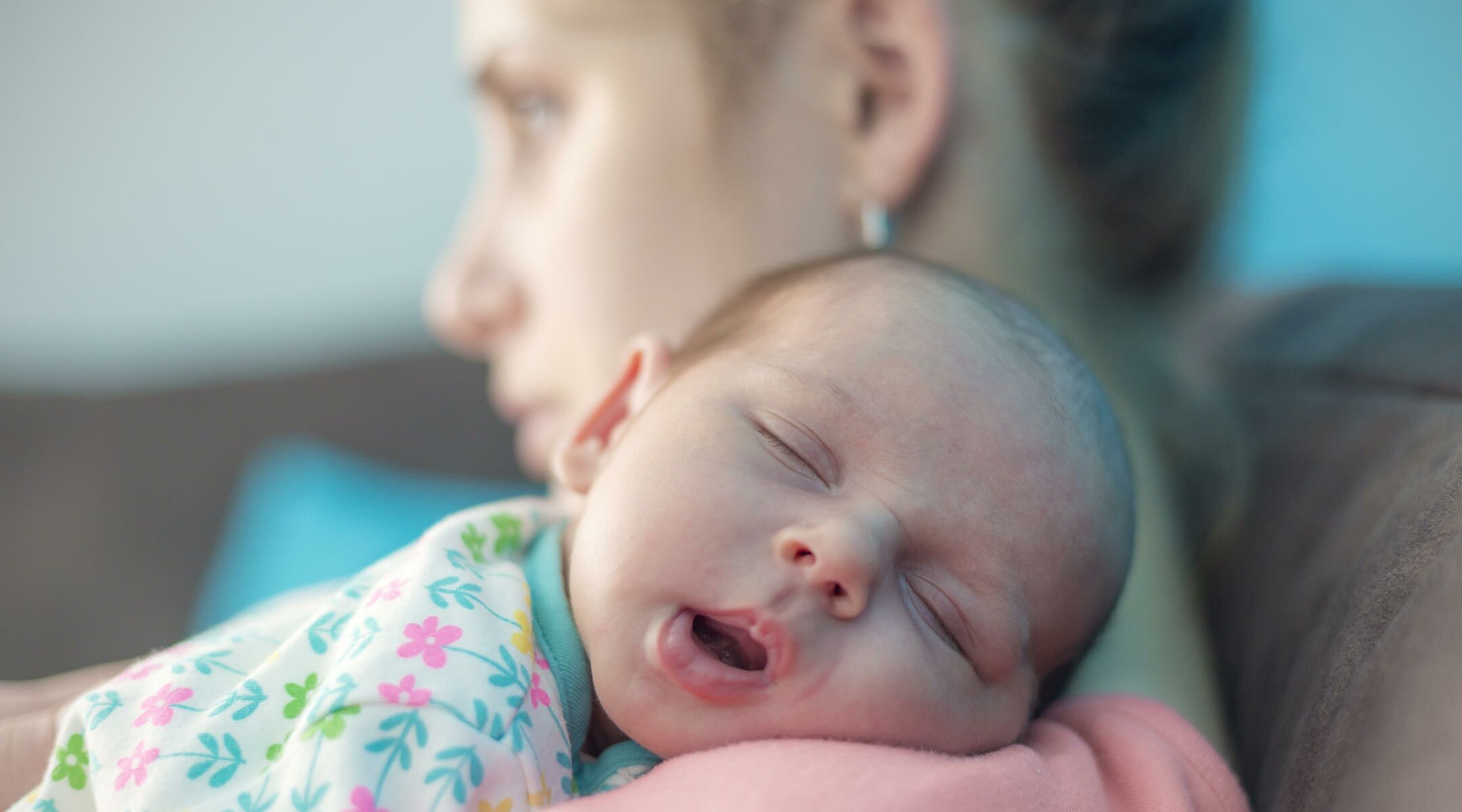 How I Realized I Had Postpartum Depression
ADVERTISEMENT 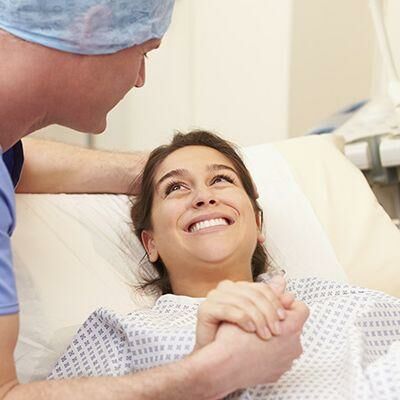 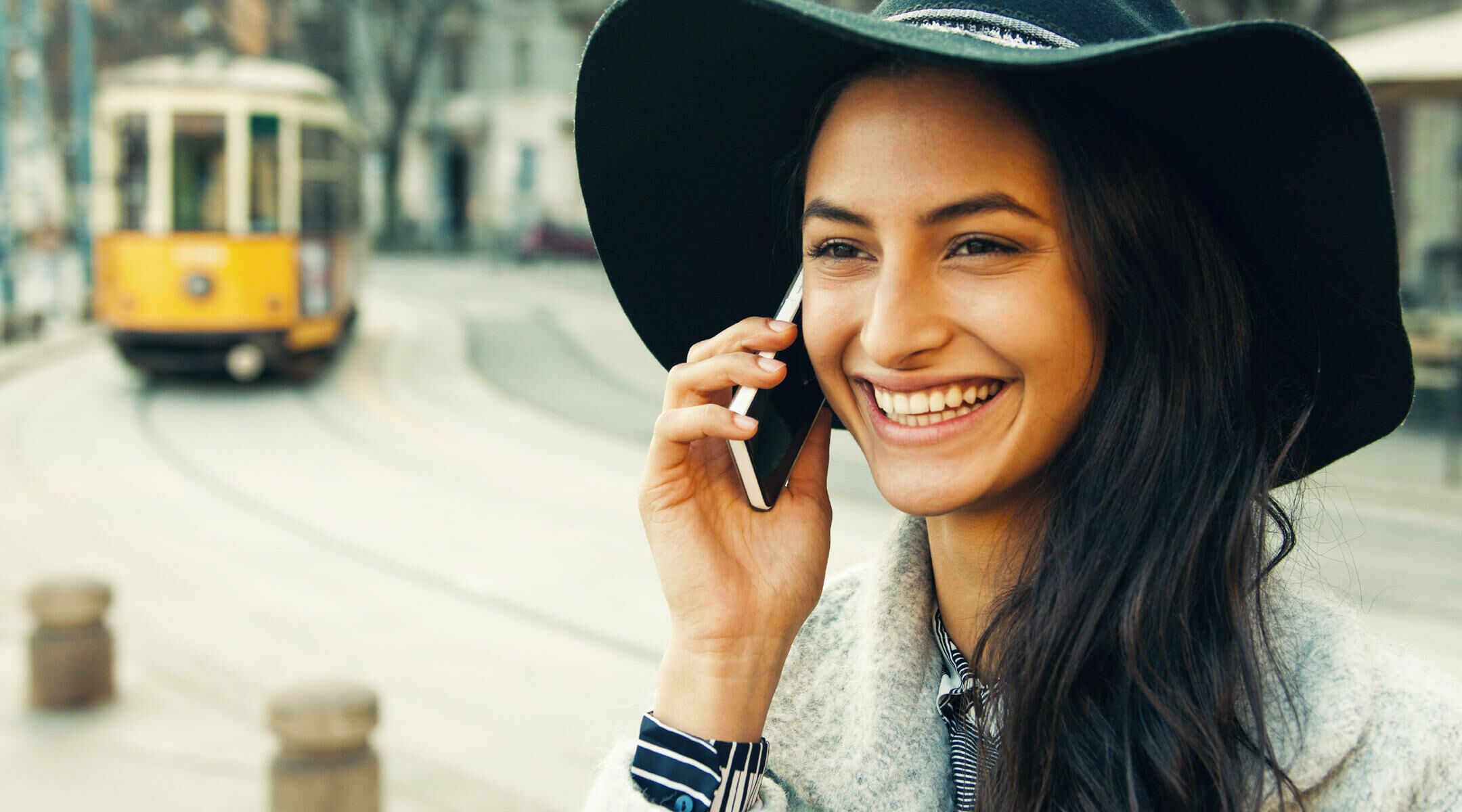