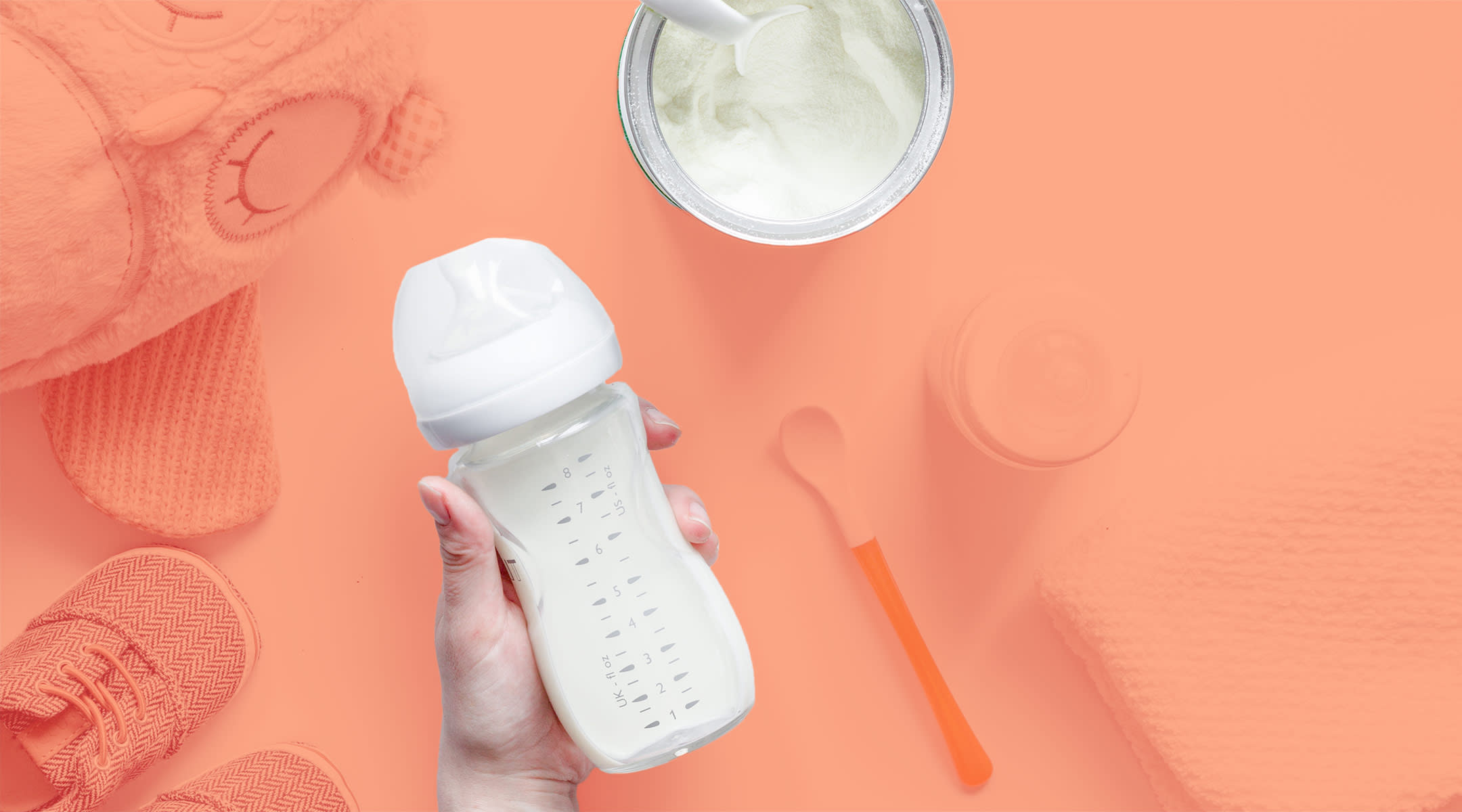 Parents across the US have been eager to get their hands on European formula—but here’s why you should think twice before clicking ‘buy.’

As new parents, we all want to provide our newborns with the best possible nutrition. When breastfeeding isn’t an option, families often have questions about the many different types of formulas that are available. In our practices, a number of parents have expressed interest in using imported European infant formulas, such as Holle and HiPP. Although these formulas may be completely fine to give babies when you buy them in the country where they’re made, purchasing these formulas online from third-party sellers can create some serious safety issues. Here are five important things you need to know if you’re considering using imported European infant formulas.

1. Third-Party Vendors May Not Be Safe

Though these formulas meet the standards set in the European Union and are safe to consume, when American parents buy them, it’s often via third-party vendors. Purchasing formula this way means they’re imported outside of their normal “chain of control” and bypass the safety regulations set by the European Union and US FDA. This creates a potential opportunity for tampering and contamination of the formula, which can pose risks to babies. Plus, how these formulas are transported and stored is uncertain. If it’s stored at incorrect temperatures, the formula could prematurely start to deteriorate and lose key nutrients, such as vitamins A and C and protein. Finally, if a European formula is recalled for health or safety reasons, US parents may not be notified in a timely matter.

2. European Formulas Have to Be Prepared Differently

If you’re buying baby formula in powdered form, you’ll have to prepare it by mixing it with water. The majority of infant formulas in the US should be prepared with 2 ounces of water with 1 unpacked level scoop of powdered formula—but the imported European infant formulas should be prepared with 1 ounce of water per 1 level scoop of powdered formula. Many European labels aren’t written in English and the instructions may be hard to interpret. They also have different scoop sizes than what American parents are accustomed to. Mixing formula incorrectly can make it too diluted or concentrated and can potentially lead to electrolyte imbalances in infants, seizures and poor weight gain.

3. The Majority of Premature Babies Shouldn’t Use These Formulas

In the US, premature infant formulas contain more phosphorus, calcium, protein and calories per ounce. European formulas aren’t recommended for preemies, since they don’t contain the correct nutrients and overall calories for adequate growth and development.

4. ‘Hypoallergenic Formula’ is Defined Differently in Europe and the US

Hypoallergenic formulas (HA) in the US are formulas that can be used for infants with cow’s milk protein allergy. These formulas have proteins that are completely broken down into small peptides or amino acids (the building blocks of protein). In Europe, a formula may be labelled as HA even if they contain proteins that are only partially broken down. It’s not safe for these partially broken down proteins to be given to infants with cow’s milk protein allergy. This difference in definition can be confusing for parents and healthcare providers alike.

5. US Formula Is Designed for Baby’s First Year, But European Formula Is Staged

The bottom line: We, as well as the AAP, don’t recommend using imported European infant formulas purchased over the internet from third-party vendors. If you travel to Europe, these formulas would be safe to buy and use—but we’re concerned about the uncertainty of how they’re transported to and stored in the US, the risk for contamination and tampering, and the delay in finding out if there was a recall on these formulas in Europe. Fortunately, there are many different types of formula made and distributed in the US. Speak to your child’s pediatrician, who can work with you to find the best formula for your child and family.

Dina DiMaggio, MD, and Anthony F. Porto, MD, MPH, are official spokespeople for the American Academy of Pediatrics and authored a recent study that compared European formulas with FDA labeling and nutrient requirements. They are also the co-authors of The Pediatrician’s Guide to Feeding Babies and Toddlers and write about the latest AAP guidelines, studies and seasonal issues affecting babies and toddlers. Follow them on Instagram @pediatriciansguide.

Probiotics During Infancy: What You Need to Know