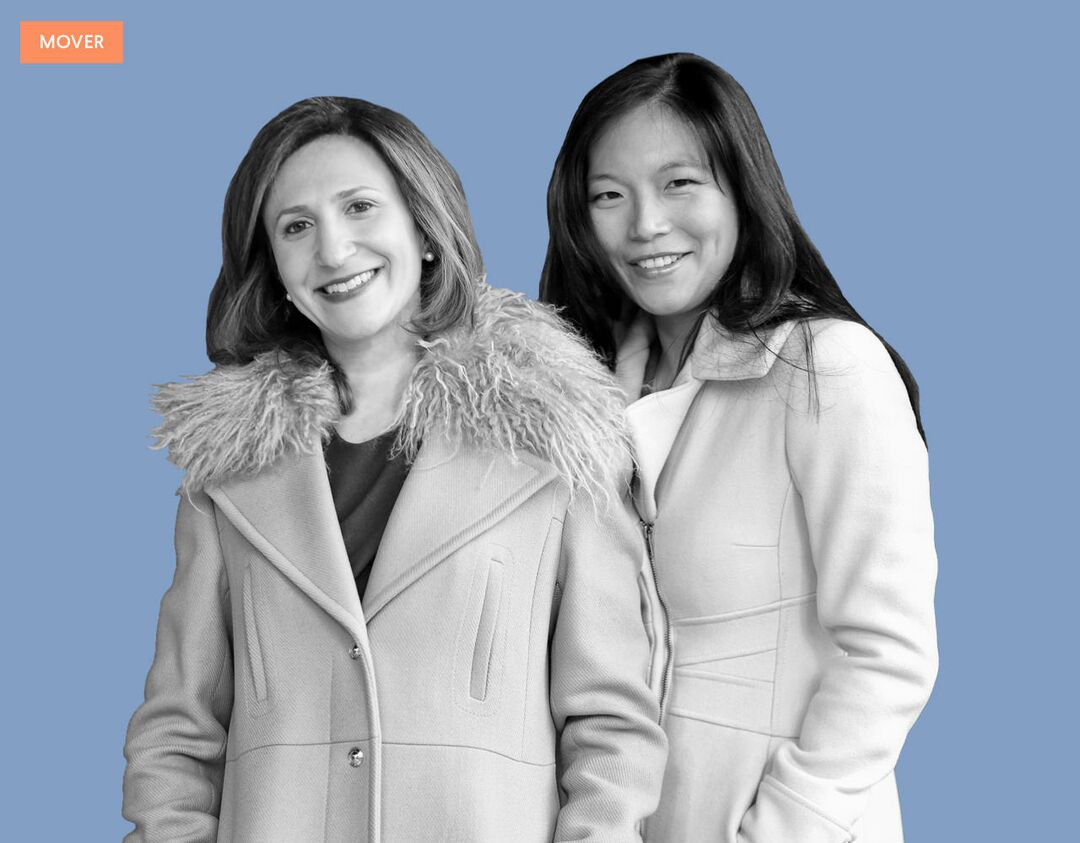 After Georgene Huang was laid off at two months pregnant, she felt frustrated during her job search. Wanting to ask about maternity leave and company culture for mothers during job interviews, she felt she couldn’t do so without being “mommy tracked” and compromising her chances of being hired.

So she turned to the internet to do her own research but couldn’t find any website that provided job reviews from the perspective of women and new moms. Determined, she set out to create her own.

Joining forces with her former coworker Romy Newman, the two (who each have two kids) created Fairygodboss, an anonymous platform for women to share workplace intel. Their ultimate goal: to improve the workplace for all women by creating transparency about company policies and culture.

And they’re off to a promising start: Since launching in March 2015, Fairygodboss currently features 10,000 companies and 21,000 user‐generated honest and (mostly) positive reviews and counting. 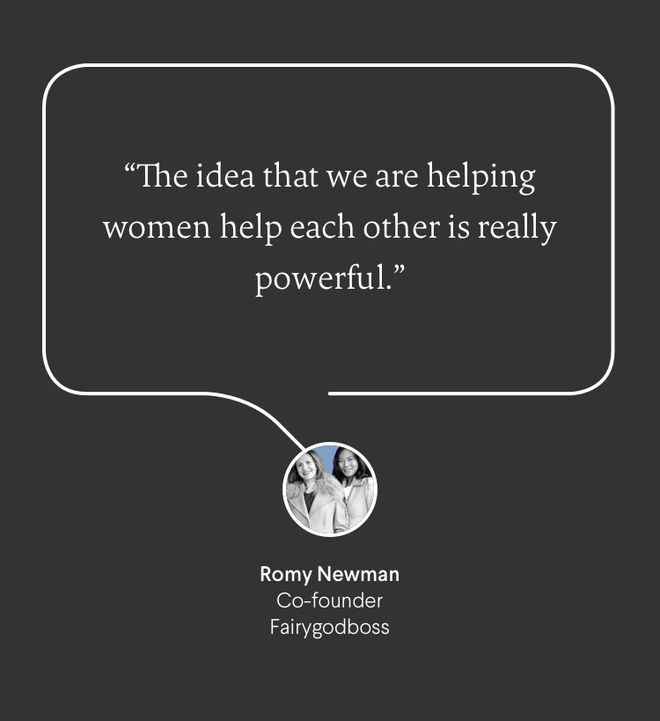 The big idea
“People share so much online and it bothered us there wasn’t anything speaking to the perspective of women and new moms,” Huang says. “We surveyed women (not just moms) about what they cared about in the workplace, and our findings were encouraging: We weren’t alone in wanting to hear helpful info from other women.”

What’s in a name
“We know many women really enjoy working at their companies, and good ones are out there for families and moms. So we wanted to create a positive space, where women help each other and imagine themselves in someone else’s shoes,” Huang says.

The turning point
“There’s groundswell for this conversation and change right now. Companies are getting serious about the importance of gender diversity, and women are seeking and demanding more transparency,” Newman says. “We’ve really benefited from that; if we launched even a year earlier, Fairygodboss wouldn’t have had the acceptance that it’s had.”

Job satisfaction
“It’s quite common for women to tell us they negotiated for more maternity leave or pushed to change their company’s policy after learning information from our site. It’s fulfilling to hear that we’re making a difference,” Huang says.

Lesson learned
“You can’t focus too much on any one thing that doesn’t go right You have to keep getting up and keep going,” Huang says.

The new ‘normal’
“We want it to become the norm for women to search on Fairygodboss to learn about pay, culture and maternity leave,” Huang says, noting that sharing these things will put pressure on companies to improve and publicize policies. “If we can find ways to get more women to the table and be a part of decision‐making, it’s going to lead to better results for everyone,” Newman adds.