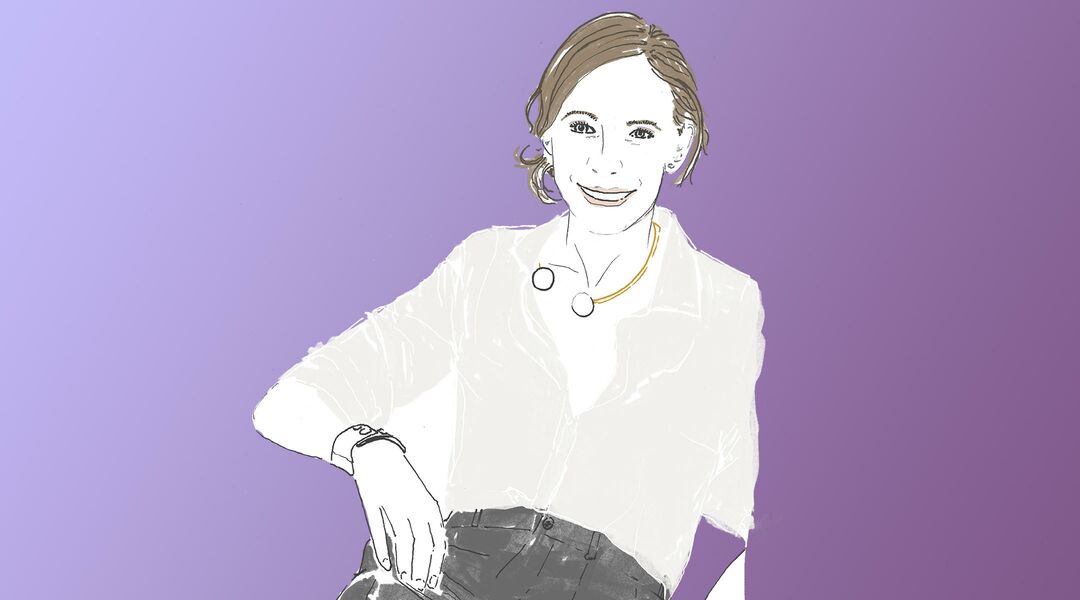 One movie changed everything for Gregg Renfrew, including her career. After watching the 2006 documentary An Inconvenient Truth, the entrepreneur and mother of three became obsessed with the environmental health movement. “I started making sweeping changes in my family’s lives,” Renfrew says. “I switched out plastic containers for glass, exchanged all our mattresses for organic ones and bought [eco-friendly] cleaning products.” Still, there was a glaring omission to her conscientious product swaps. “When it came to finding beauty products that performed to my high standards while using ingredients that were significantly safer for my health, I couldn’t find them,” she says.

Enter Beautycounter, a mission-driven cosmetics and skin-care company. Founded by Renfrew in 2013, the Santa Monica, California, company is building a business and a movement. “The US has not passed a major federal law governing the cosmetics industry since 1938,” Renfrew says. So last year, Renfrew, along with 100 Beautycounter consultants, traveled to the nation’s capital to lobby on Capitol Hill for more transparency and regulation to ban the use of harmful chemicals in moisturizers, makeup, sunscreens and shampoos for adults and children.
Beautycounter sells its products online and through the occasional pop-up shop and partnerships with retailers such as Target and J.Crew. But it’s the company’s network of more than 16,000 independent consultants that drives both a major chunk of its sales and its education-through-advocacy marketing strategy. “Since we know our story is best told person to person, who better to do that than women and moms?” Renfrew says.

“Reforming our outdated laws will take time and thousands of voices,” Renfrew says. But she’s nothing if not patient. “Knowledge is power, and one idea can lead to a very large movement.” 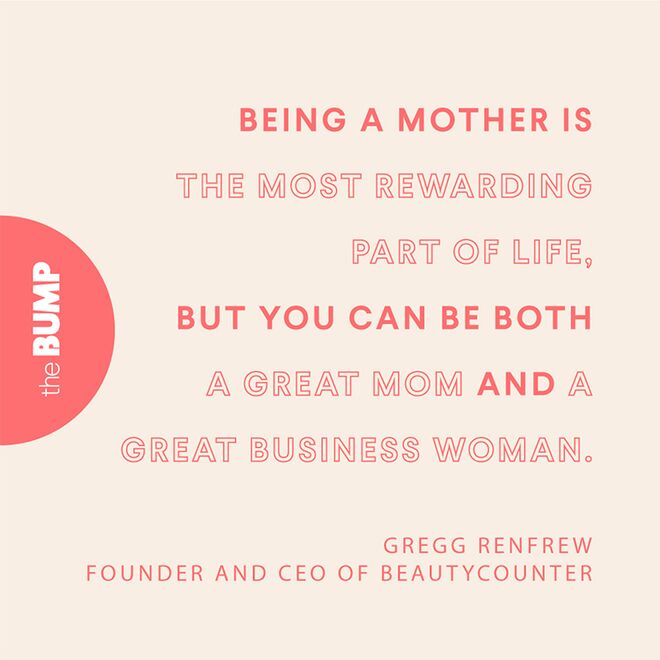 “When I learned what chemicals are legally allowed in household products, I was surprised, outraged, disappointed, shocked and fearful. Claims like ‘natural,’ ‘botanical’ and even ‘organic do not have legal definitions in the cosmetics industry; companies can say that a product is organic when in fact there are no certified organic ingredients in it, or there are only a couple. A lot of products in the beauty aisle also make claims about health: ‘hypoallergenic’ and ‘doctor-approved come to mind. Unfortunately, a lot of those terms are meaningless.”

“We believe that in order to fully deliver on our mission to get safer products into the hands of everyone, we must use our business voice to advocate for more health-protective laws. Since we began our advocacy efforts, we have held over 500 meetings, made more than 3,500 calls and sent about 80,000 emails urging members of Congress and the Canadian Parliament to pass laws to better regulate the industry.”

By Women, for Women

“I have always been interested in women-led and for-women businesses. What I didn’t expect when starting Beautycounter is just how much we would influence women’s lives and help empower them, with knowledge about their beauty products to share with friends and family and also by providing a financial opportunity.”