Tired of being told what you can't eat? Here are foods that are totally good for you—and tasty too. 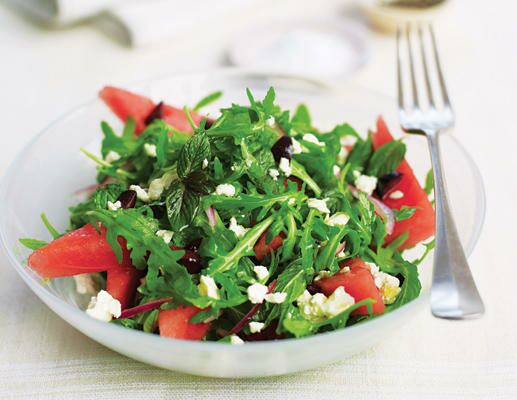 If you’re always on the go in the mornings, you don’t need to start your day with boring meals. Try these portobello and black bean breakfast burritos. “This is the kind of breakfast where I would make a few batches of it beforehand and put it in the fridge,” says Erika Lenkert, coauthor of Healthy Eating During Pregnancy. “Saute the onion, garlic and mushrooms, and cook the brown rice on Sunday, and then put the rest together when you’re ready to grab it and go.” You might want to cut back on the garlic and onion if you’re experiencing too much heartburn.

“This gazpacho with shrimp is a refreshing and healthy meal,” says Lenkert. “It’s perfect for summer pregnancies because you’ll feel full, but the dish is also light and cool.” The gazpacho is also a great choice if you have morning sickness, since it’s not too filling and less likely to upset your stomach. And even though a gazpacho might seem tricky to make, it’s really not. “You don’t cook that much,” says Lenkert. “You can simplify it and not make your own croutons. You can also go light on the olive oil if you want to eat a lot of helpings.” And if you’re wondering about eating fish, it’s safe as long as you cook it properly.

For a different take on salad, try this watermelon, arugula, feta and mint salad. “Watermelon is great for morning sickness and helps with bloating because it’s a natural diuretic and has fiber,” says Lenkert. “This salad has an amazing flavor, combined with savory elements from the feta and the herby mint and lettuce. It’s super-low in calories too.” You can eat feta as long as it’s pasteurized.

Replace rice with quinoa (the grain is pretty trendy right now too!). “This mushroom quinoa risotto is one of my favorite recipes anytime — you don’t have to be pregnant to love it,” says Lenkert. Quinoa is considered by many to be a super food because it’s a great source of protein and fiber. It’s also a fantastic source of iron, which is perfect for health during pregnancy and in general. “It also has a natural flavor that rice doesn’t. You don’t lose any of the deliciousness with quinoa, and you gain more nutrition,” she adds.

Your Quick and Healthy Asian Fix

No need for takeout, here’s the healthier version. “This Korean beef broccoli only takes a few minutes to prep and then you marinate it for a couple of hours,” says Lenkert. “After it’s marinated, it only takes six minutes to finish the dish. It’s a really satisfying and super-fast healthy meal.”

Decadent Dessert (Without the Guilt!)

“There’s no skimping with these raspberry turnovers,” says Lenkert. “But they’re small, so you’re not overindulging. It’s not the healthiest dish you could ever eat, but if you’re going to indulge, this one’s good because it won’t push you over the edge.” And think of it this way: Raspberries have fiber and vitamins, so you’re getting some nutrition!

These peanut-butter-chocolate-chip energy bars are the ultimate yummy snack to take with you everywhere. You’re using fresh ingredients and not consuming processed foods. “What’s so cool about this recipe is you make it one time, cut it into 20 bars and grab and go,” says Lenkert. “They’re delicious, and it feels like you’re having something sweet and satisfying.” Plus, there are good amounts of protein in the peanut butter and chocolate. And dates provide a natural sweetener. 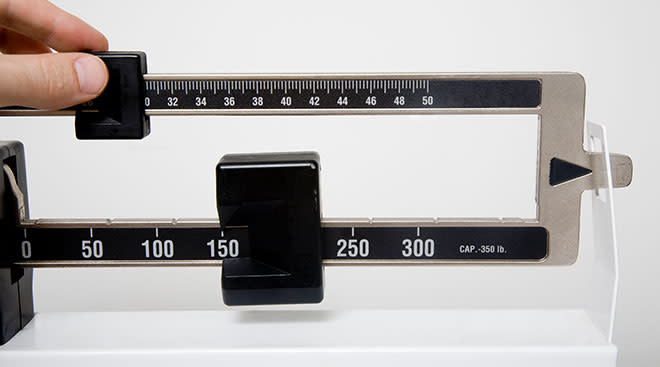 Robin Arzón on Empowering Women as They Move Through Pregnancy
Article saved.Go to My Saved Articles
Article removed.