That Kind of Mother: Author Kelley Clink Opens Up About Motherhood and Depression 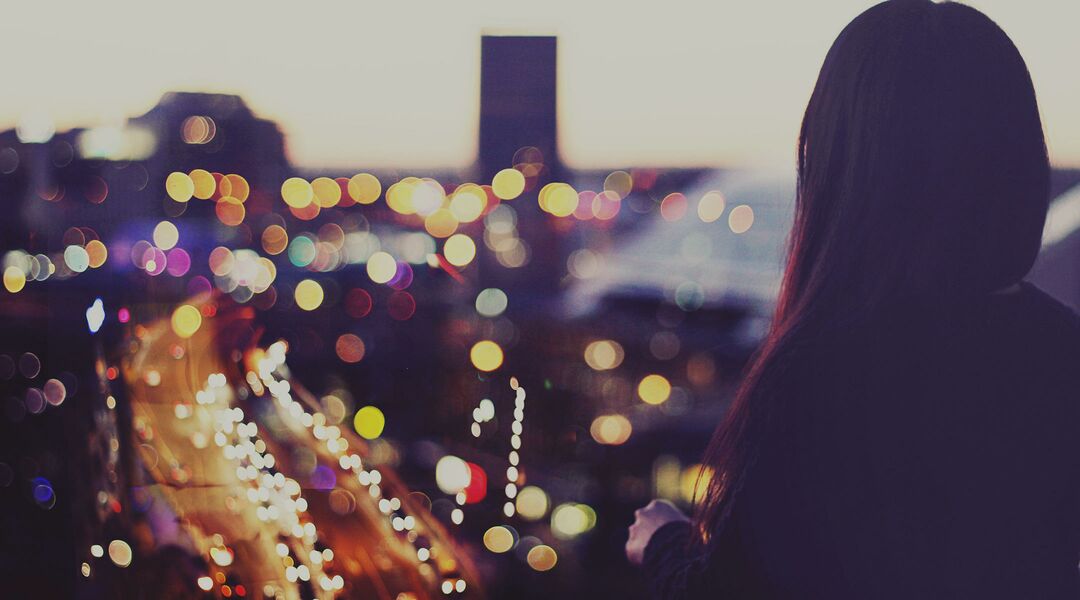 After her brother Matt’s suicide, author Kelley Clink retraces the steps of her life to understand why he did it and deal with the depression that she’s struggled with since she was a teenager. In A Different Kind of Same, she embarks on a journey of forgiveness and self-discovery to put the pieces of her life back together again. A full-time writer and winner of the 2014 Beacon Street Prize in Nonfiction, Clink currently lives in Chicago with her husband.

I’ll let you in on a little secret: Sometimes being a mom scares the crap out of me.

I’m not entirely surprised. I figured that once my son was born, I would have some extra worries. You know, the normal stuff: What if he gets hurt, or sick, or kidnapped? What if he turns out to be a sociopath? What if he’s allergic to bees? I call these “white noise worries.” They thrum in my subconscious constantly, and I’m usually able to ignore them. When I’m not, I recognize them for what they are: fears that spring out of deep love, that I can’t really control and don’t need to do anything about.

Then there are those other what-ifs. What if I can’t take care of him? What if there isn’t enough of me to give?

I was diagnosed with depression at the age of 16. Medication helped, and when I got married in my early twenties I planned to have children. Then my younger brother, my only sibling, died by suicide. I still wanted to have children, but I was terrified. My brother had been diagnosed with bipolar disorder—if a predisposition for mental illness was genetic, was I destined for suicide, too? What about my children?

I gradually understood that my experience was not the same as my brother’s, and that his death didn’t foreshadow my own. I also made peace with my illness, and came to see that depression didn’t keep me from living a meaningful life. But even after I decided to have children and became pregnant with my son, I still struggled with the idea of being a parent with a mood disorder. Was I capable of taking care of someone else? Did I deserve the chance to?

And there it was—the dark shadow of shame at the center of it all. I feared that my illness made me less of a person. The grief I experienced after my brother’s death triggered a major depressive episode, which lasted several years and shattered my confidence. There were days, even weeks, during those years when I had a difficult time doing the simplest things: buying groceries, walking the dog, taking a shower. Some days I couldn’t even brush my teeth. What if that happens again? I worried. What kind of mother would I be?

Actually, that’s an interesting question. Let’s remove the negative connotation usually associated with it. As someone who lives with depression, what kind of mother am I? I’m the kind of mother that asks for help. I’m the kind of mother who makes sure to take care of her son and herself. I’m the kind of mother who lowers expectations when she needs to. Who shows herself compassion. Who doesn’t judge herself for skipping a shower for a day—or a week. In turn, I hope I’ll be the kind of mother who teaches her son that there is no shame in having a mental illness. That no one gets through life alone. That self care is crucial. And that difficult times and negative emotions don’t need to be feared or pushed away. They are a part of life—a part that can enrich our experiences, if we let it. Living with depression has made me more aware of others’ emotions. It’s inspired me to strive for self acceptance. It’s resulted in deeper, more honest relationships with my friends and family.

My son is six months old now. Between sleep deprivation, breastfeeding and hormones, the transition to motherhood hasn’t been easy. But I reach out when I need to. I work with my doctors and my therapist. My son is healthy and happy, and my depression is under control. Still, the fear rises up every now and then. What if depression keeps me from being the mother I want to be? I answer the question with a question: What if depression makes me exactly the mother my son needs?