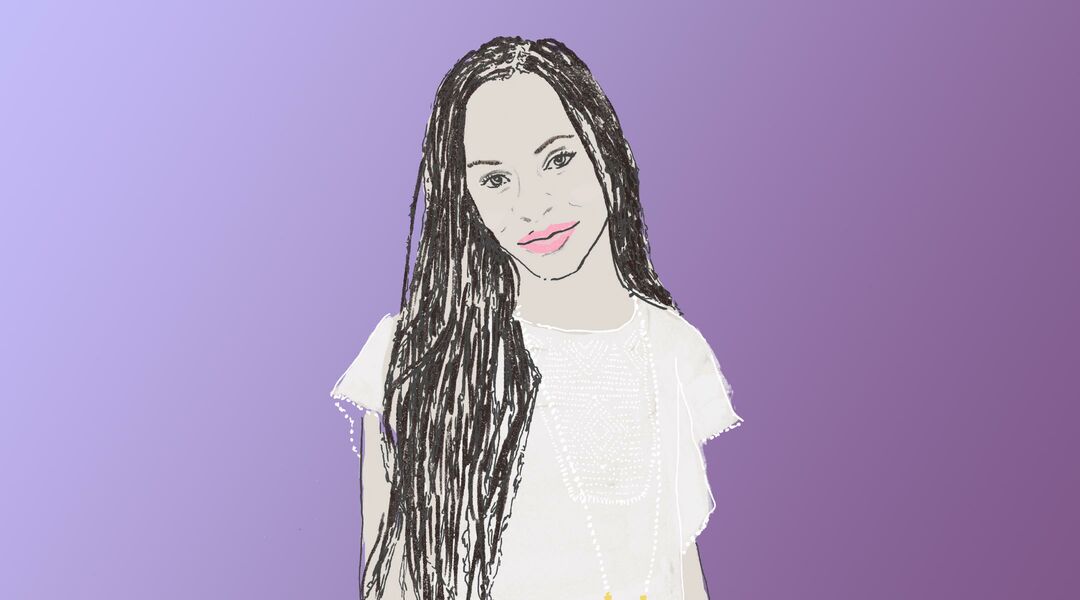 In many ways Latham Thomas has a more intimate relationship with some celebrities than their Hollywood handlers. As a certified doula for more than a decade, Thomas has guided clients such as Alicia Keys, Rebecca Minkoff and Doutzen Kroes through the birthing process. “Right now, I’ve got a bunch of [other] high-profile babies on the way,” says a coy Thomas, whose résumé also includes yoga teacher, nutrition coach, author and founder of the lifestyle site Mama Glow.

Thomas’s all-encompassing wellness practice began to grow as her own baby bump did (her son, Fulano, is now 13). “My son was the beginning; that’s when I realized that there was even something like Mama Glow that lived inside me,” the New York City resident says. “I wanted to help women as they took this journey into motherhood to feel their most radiant and powerful.”

She hasn’t slowed down since. Thomas’s second book, Own Your Glow, will be released in September (“I see it as an elixir for standing in your truth and reclaiming your feminine edge,” she says); a capsule skin-care line in conjunction with Good Medicine Beauty Lab is on the way; and she keeps a packed schedule of speaking engagements and workshops. Last year her work was recognized by Oprah Winfrey, who named Thomas to her influential SuperSoul 100 List alongside the likes of Lin-Manuel Miranda, Elizabeth Gilbert and Arianna Huffington. “It’s amazing when you’re focused on doing what you’re meant to do, and then someone who has that kind of gravitas and who people respect also acknowledges that.” 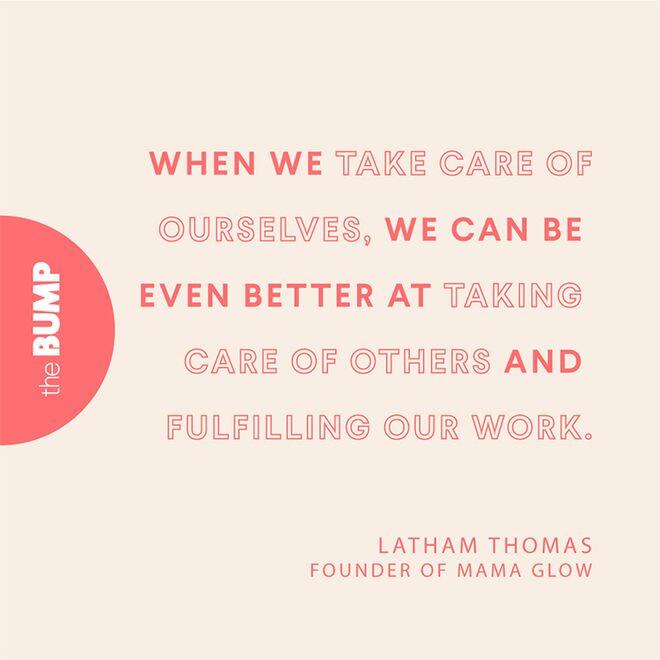 “I’ve learned from my doula work that nothing is completely under your control. Perspective and flexibility help you move through the challenges in life. I see that in the delivery room all the time: When a mom is more flexible and open, her experience is a lot different from someone who’s sort of resistant and not happy about what’s going on. To surrender ourselves [to things outside our control] helps us be at peace with whatever outcome occurs.”

“Every woman’s journey [giving birth] is different, and I feel honored to be a part of that. I’m like family with all these women once it’s over. You should see my calendar; it’s full of baby showers, birthdays, anniversaries, due dates—it’s crazy, but it’s the life I chose. I feel like I have this incredible extended family, which also makes me feel accomplished.”

“I think a lot of what we’ve been taught about personal greatness and being powerful is rooted in trying to live up to a masculine ideal. What I’m asking women to do is embrace what’s feminine about them. As women, we’re the most powerful resource on the planet. We should be utilizing our intuition and creative edge and allowing these attributes to help us move through our lives in an impactful way.”