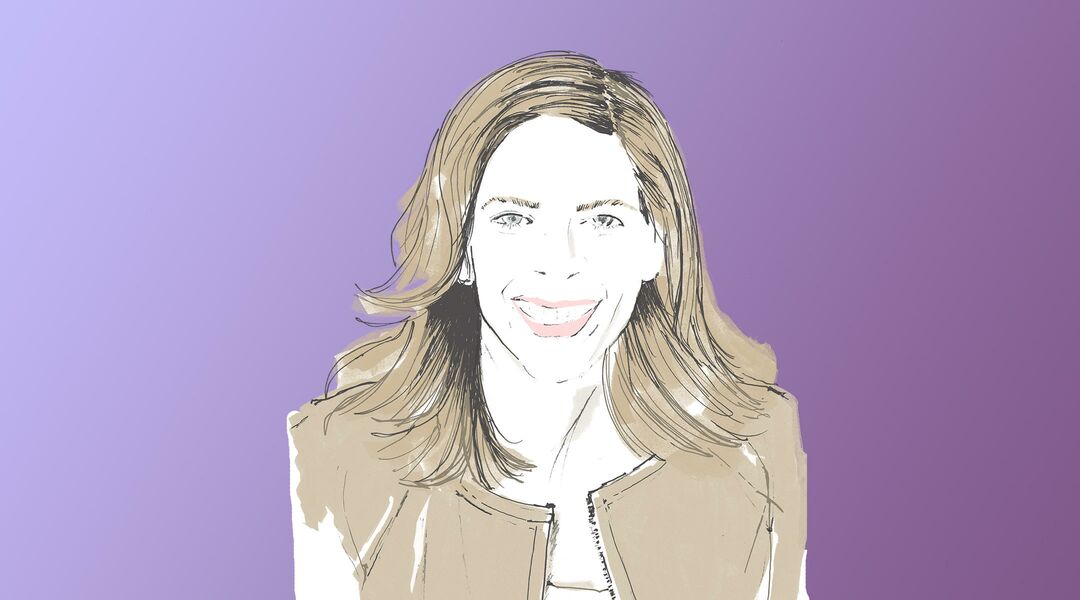 Lynn Perkins has always been a people person. “Before I had kids, I loved to connect people, helping them find jobs, dates, good restaurants in new cities,” says Perkins, a San Francisco mom to three boys. “By the time I had young kids at home, I was setting up my friends who also had children with nannies and babysitters. I realized they would take referrals from a friend, because it’s someone they trust.”

It was the tech veteran’s aha moment. In 2011, sensing that peer-to-peer service pioneers like Airbnb and Uber could translate to the child-care industry, Perkins founded UrbanSitter as a way for parents to book last-minute babysitters. Launched in the Bay Area, the company has expanded to 60 U.S. cities. And with the average sitter’s response time at under three minutes, finding a qualified sitter at the last minute is less of a headache.

Perkins knew she’d hit on something big with her on-demand sitter platform—and not just because it has grown so fast (the company has raised about $23 million in funding, counts over 150,000 sitters and nannies in its database and has hired more than 30 full- and part-time employees). “One Sunday afternoon, I was at the park with my kids and started talking to another mom there. I was telling her how I was ready for it to be the kids’ bedtime, because my husband had been out of town for a week and I was tired. Without knowing where I worked, she goes, ‘Next time he goes out of town, you should get yourself an UrbanSitter so you can get a break.’” 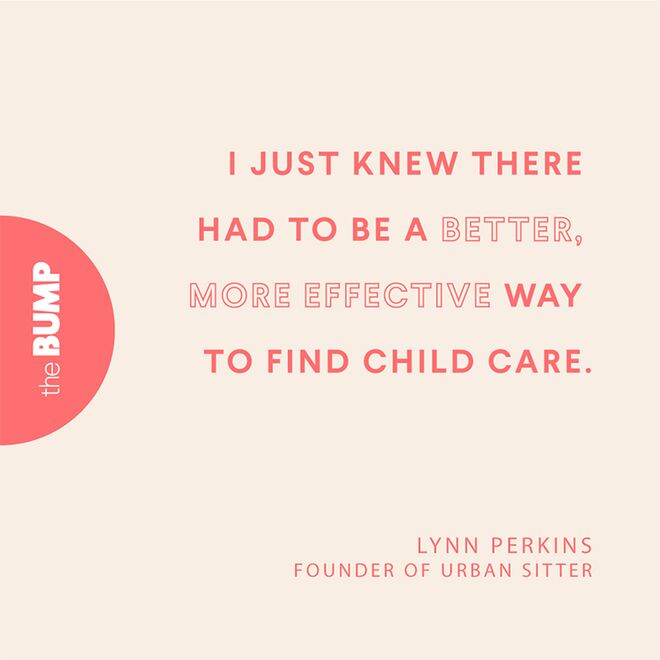 “We get a lot of love letters from our sitters saying how working with UrbanSitter has changed their lives. They’re able to pay for that last semester of college, or it’s enabled them to support themselves while trying to make it on Broadway. I wasn’t planning on that, but [empowering our sitters] has proved to be very emotionally fulfilling.”

“I think there’s a misunderstanding around flexible work, that there exists only one choice—go back to work or stay home full time with kids—and that anything in between isn’t going to be as fulfilling. But with services like UrbanSitter, and we’re not the only ones, I’m starting to see more moms who are pursuing work that is very fulfilling to them but still offers flexibility. This notion of all-or-nothing on the work front is going to change.”

It’s Better to Give (Right?)

“This year, my 8-year-old twins’ birthday falls on Mother’s Day. In typical mother fashion, I will be doling out the celebrations toward others instead of myself. I’ll probably be hosting a birthday party for 20 boys on that day, and all the boys will show up with their fathers while their moms are back home, happy to have those two hours off!"