Parents Admit They’re Exhausted — but Happier That Way: Are You? 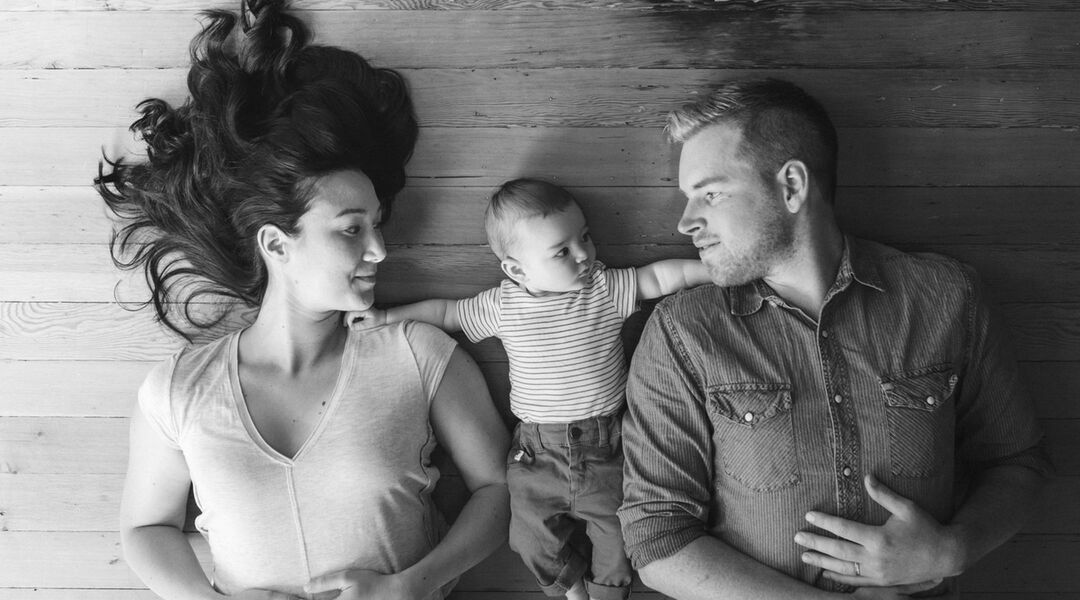 Welp, if that headline doesn’t sum up parenthood, I don’t know what else will! According to recent research performed by the Pew Research Center, moms and dads admit that although raising kids is difficult, they find their lives more meaningful. Parents even look forward to spending time at home rather than at work. (Can we get a collective DUH going on this one, guys?!)

Pretty sure we didn’t need a study to tell us that spending time outside of the office makes us happier, but still, I’m not going to say no to the statistical validation the study brings. Researchers analyzed data from a 2010 study which included diaries written by 4,822 parents, aged 18 to 64. Parents rated the “very tiring” activities of childcare at 12 percent, household chores at 7 percent and paid work at 5 percent — so even though taking care of baby leaves them lethargic, they’re still having more fun than they would answering emails at the office.

So, what does the research really tell us? “We know a lot about how parents’ roles have changed and how today both moms and dads balance work and family, but what we don’t know is how they feel during various activities. This data set answers that question and gives us a very accurate recording of exactly how they feel,” says Wendy Wang, the author of the Pew report.

According to the emotional answers the study provides, moms report feeling more tired than their partners do because they’re still doing most of the childcare (sorrynotsorry, dads). 15 percent of moms reported that childcare activities left them feeling “very tired,” while only 5 percent of dads reported the same feelings. Chasing after baby wasn’t the only thing responsible for the wear-and-tear on moms. They also reported a larger level of of fatigue at work than dads did (7 percent compared to 4) — and, big shocker here!, at home doing housework.

Hey dads, What gives? Researchers in the Pew analysis found that moms spend more time than dads do dealing with childcare-related activities — and moms reported doing more diaper changing and feeding than dads did.

But I guess that the proof is in the proverbial parenthood pudding. 62 percent of mamas, the Pew study found, say their childcare experiences are “very meaningful”, while only 36 percent rate their paid work “very meaningful.” Guess the answers plain and simple — given the choice, they’d rather be home with baby. So it’s a shame our system doesn’t reward that, don’t you think?

Do you think being a parent is really the toughest job you’ll ever love?