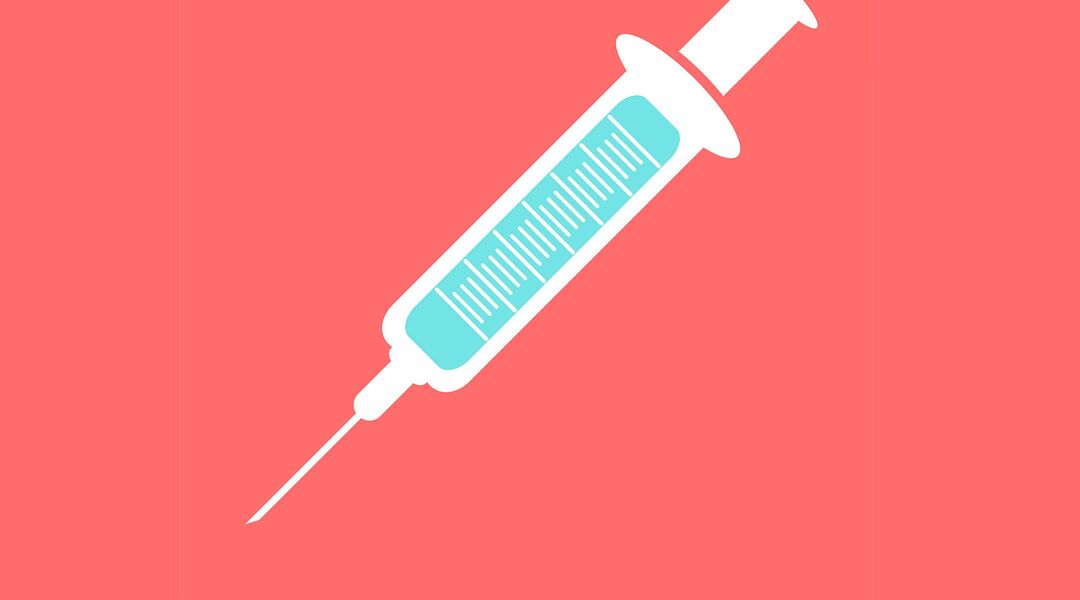 Immunizations are often a touchy subject, sparking debate in spite of the American Academy of Pediatric’s advisory that all children be vaccinated. And that touchiness is causing about 20 percent of pediatricians to drop their patients.

A team of researchers from the University of Colorado Medical School surveyed over 800 physicians from across the country, finding 21 percent dismissed families who refused vaccines from their practices.

“Even though the American Academy of Pediatrics discourages providers from dismissing families, some providers continue to do so,” study author Sean O’Leary, MD, MPH, said. “Instead of dismissing families, we need a better understanding of the reasons for vaccine refusal to find evidence-based strategies for communication that are effective at convincing hesitant parents to vaccinate.”

Researchers found some commonalities among these physicians.

“Pediatricians who dismiss families for vaccine refusal are more likely to practice in a private setting, to be from the South, and to be in states without philosophical exemption laws and/or without more difficult exemption policies,” the study says.

Whether or not families are allowed to opt out of vaccinations for philosophical reasons varies state by state. This study found that in states where it is allowed, physicians were less likely to dismiss families who choose not to vaccinate.

Regardless of your beliefs, most pediatricians aren’t going to drop you. But if you find you’re butting heads over any particular issue, it could be time to find a new physician.