Girls Who Code founder and CEO 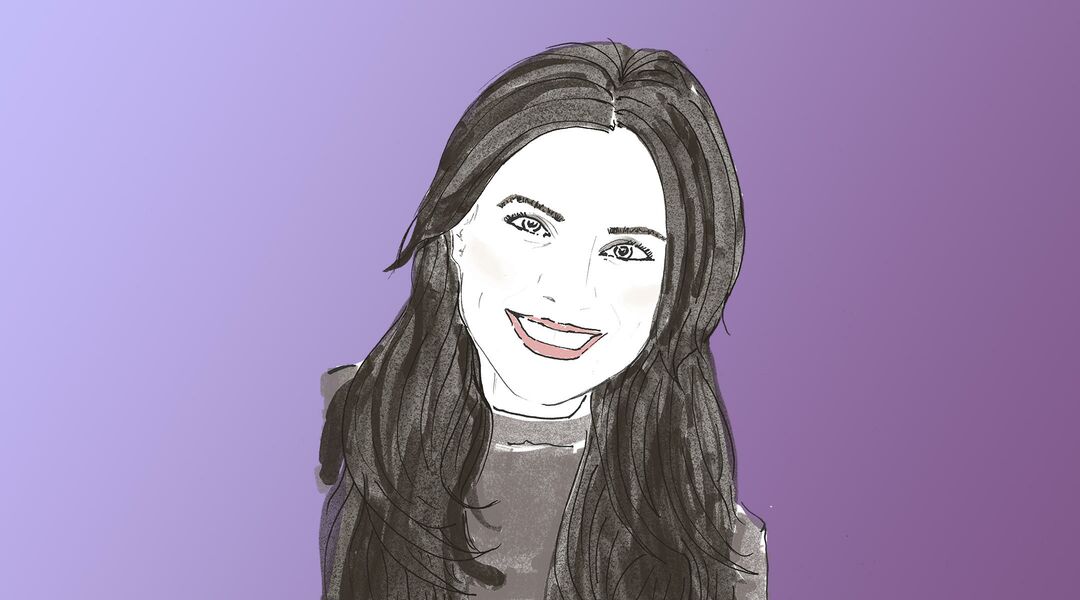 Reshma Saujani’s résumé includes working as the deputy public advocate for New York City and running for Congress in 2010, but nowhere will you find computer science listed among her skills. So Saujani might seem like an unlikely candidate to start a nonprofit dedicated to placing more women in tech jobs. But after touring schools as a political candidate and seeing only boys in computer labs, that’s exactly what she did.

Saujani founded Girls Who Code in 2012 as a free program that teaches critical computer skills to middle school and high school girls. What started with 20 students in New York City (“We lured our first girls with pizza and a small stipend,” Saujani says) now has more than 40,000 in all 50 states. Saujani, who lives in New York with her husband and toddler, breaks it down this way: “Every year only 10,000 girls graduate with computer science degrees. That means in five short years, we’ve quadrupled the pipeline.”

Girls Who Code focuses on developing both hard skills, like site building and coding languages, and soft skills, such as grit and bravery. Fostering a sense of community is a core focus, and all students work together to find solutions to real-life problems. (Recent projects include a website that encourages humanitarian aid to those in terror-prone regions and a social platform for teens coping with mental illness.)

“When you teach girls to code,” Saujani says, “they become change agents who tackle our country’s toughest problems.” 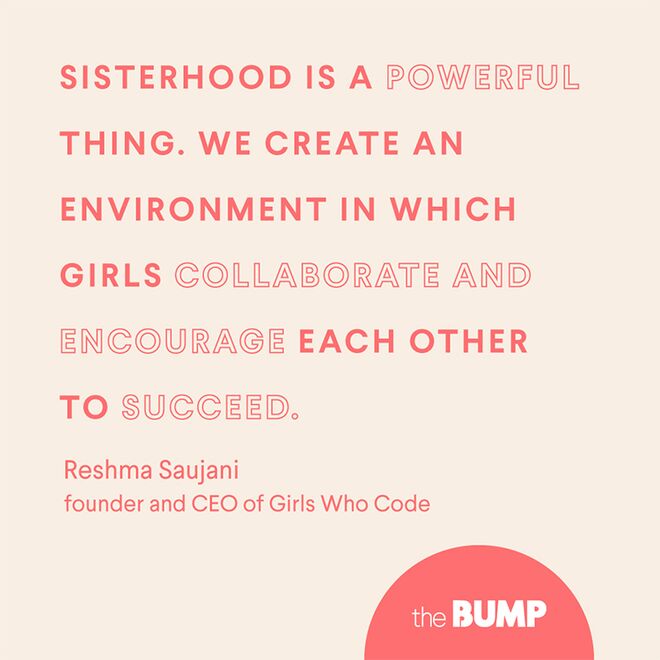 “Most of the girls have never set foot in a tech company or met a coder or a developer. We show them what that’s like, introduce them to role models and create clear pathways for Girls Who Code alumni from middle and high school to the computing workforce. Our #HireMe initiative includes 60 top companies who’ve pledged to hire from the GWC alumni network.”

“All our girls work on projects that focus on causes they care about, even if it challenges the status quo. For example, two of our girls created Tampon Run as their final project, a game that tries to destigmatize menstruation by letting players shoot tampons, not guns, at their enemies. The game had so much public praise that the girls continued developing it, put it on the App Store and are now releasing a book. These girls are the reason we exist.”

I have one son, Shaan, who just turned 2. He goes almost everywhere with me—you’ll often see him on my lap at meetings or even on panels. I do this because I want him to see me living an integrated life and grow up with an appreciation for working hard while keeping a focus on family.” How MommiNation Is Helping to Empower a Community of Black Moms