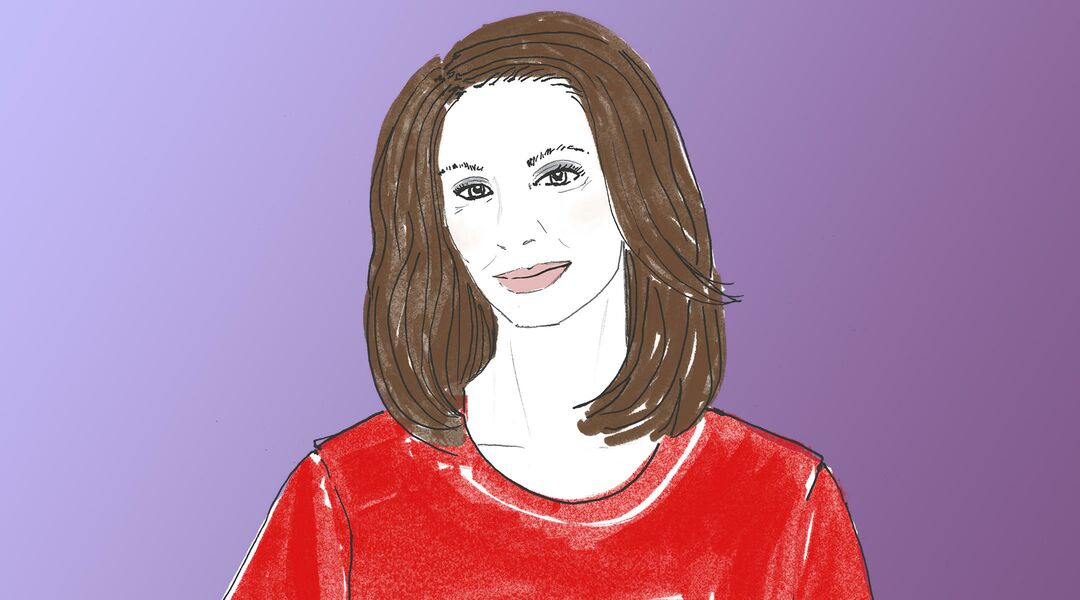 Shannon Watts had never joined a protest group, signed a petition or even participated in a rally.

“I just lost it,” Watts says. “I thought, I’m going to be culpable if I don’t do something.” As the founder of Moms Demand Action for Gun Sense in America, the mom of five (she has four daughters and a son) didn’t just “do something”; she created a movement with 3 million members, 47,000 volunteers and chapters in every state. “What happened was sort of miraculous. It was lightning in a bottle, and it has been ever since.”

Among the group’s major wins in its four-and-a-half-year existence include successfully pressuring major retailers to prevent open carrying of firearms in their stores; banning guns in schools and colleges at the state level; and beating back the expansion of Stand Your Ground laws in four states. “When you show up, when you get off the sidelines and you use your voices and vote, it makes a huge difference,” says Watts, whose organization became part of a broader coalition, Everytown for Gun Safety, in 2013.

The Boulder, Colorado, resident’s efforts have often made her a target of those who vehemently disagree. “There is an underbelly to America that I did not know existed,” she says of the vitriol that has been lobbed at her, both online and off, including threats of sexual violence against her and her daughters. But Watts remains, at her core, a fighter. “We are [a group of] incredibly smart, tough strategists. We’re not going to back down. We are going to do whatever it takes to protect our families.”

“Six months after Sandy Hook, I found out that Starbucks was going to outlaw smoking 25 feet outside their stores, regardless of state law, but weren’t doing the same when it came to carrying guns inside. We started a campaign, Skip Starbucks Saturdays, that was effective. To protest us, 50 people armed with everything from handguns to semiautomatic rifles showed up to a Starbucks in Iowa, terrifying customers. Within three months, CEO Howard Schultz [issued an open letter and asked customers not to bring guns into their stores].”

“This is like a full-time job, and that is what’s so amazing about our volunteers. These women either are stay-at-home moms or have careers and still figure out a way to carve another week’s work out of their lives. It’s just astounding how committed and dedicated they are. Many of them, like me, have never been affected directly by gun violence; they just want to protect other people and make sure they’re not [either].”

“Only 19 percent of Congress is female, but it’s encouraging to see more women running for office. Women are taking their advocacy, fund-raising and strategizing skills and parlaying that. They’re like, ‘Okay, wait, I helped shape policy, and now I want to make the policy.’ Even the mayor of Nashville was a Moms Demand Action member. That is incredibly gratifying.”