Study Says Working Moms Are More Stressed, but Is It All in Their Minds? 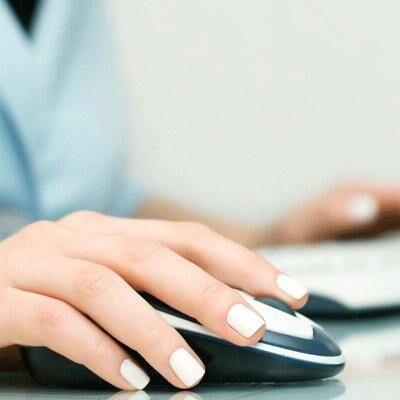 New research, presented at the annual meeting of the American Sociological Association in New York City, found that thinking is associated with increased stress and negative emotions for mothers. Researchers, led by Dr. Shira Offer, the assistant professor of sociology and anthropology at Bar-Ilan University in Israel, focused on the “mental labor” surrounding the physical demands on household and family responsibilities (like cooking, cleaning, taking children to doctor’s appointments and other extracurricular activities). They defined “mental labor” as the planning, coordination and management of these everyday responsibilities and tasks, and the concerns that surround it.

Using data from the U.S. study, 500 Family Study, which included information on dual-income parents in professional occupations that tended to work longer hours and reported higher earnings, Offer and her colleagues set out to examine just how much time parents spend doing mental labor about their home life and their job, and how the labor affects their levels of stress. “We are often preoccupied with the things we have to do, we often worry about them, and feel stressed not to forget to do them or to do them on time,” she said. Together, she and her researchers, pinged patients involved in the study eight times a day (during waking hours) and prompted the patients to report and evaluate their activities, emotions and thoughts.

After the research had concluded, they found that working mothers spent about one-fourth of their waking time (measured out to be 29 hours a week) thinking about either family or job-related tasks and their ability to accomplish them in a timely manner. In comparison, working men spent only one-fifth of their time (which measured out to be 24 hours per week) of their waking time doing the same. They noted that both moms and dads spent the same amount of time thinking about family-related responsibilities.

When researchers measured the affect of family-related responsibilities on a mother and father’s mental stress, they found that the results favored fathers, while mental labor had a negative effect on mothers. From the findings, Offer suggested that women typically tend to address the less pleasant aspects of family care, which could be a reason why they were experiencing and reporting these negative emotions. “I think that mothers feel more stressed because they assume the role of household managers and bear the major responsibility for childcare and housework," Offer noted She added, “Mothers are also the ones typically held accountable and judged for how their children fare and households are run. This makes family care overall a more stressful and negative experience for mothers than for fathers.”

The study also found that women were more likely to think about their jobs during their free time than men were. One possible explanation, Offer suggested, was that mothers are more often the ones to adjust their work schedule to meet family demands, which could be why they felt the need give more of themselves to their jobs during their free time.

So where do we go from here? Offer acknowledged that while men are helping carry more household responsbilities, they need to do even more. She said, “I think that to ease mothers’ sense of stress and emotional burden, fathers need to be more involved in the domestic sphere and take more responsibility for family care,” adding that it’s necessary for men and women to both be aware of how many hours a woman spends planning and organizing, so they can understand the influence it has on a mother’s state of mind.

Do you think that moms stress family-related tasks more than dads do?